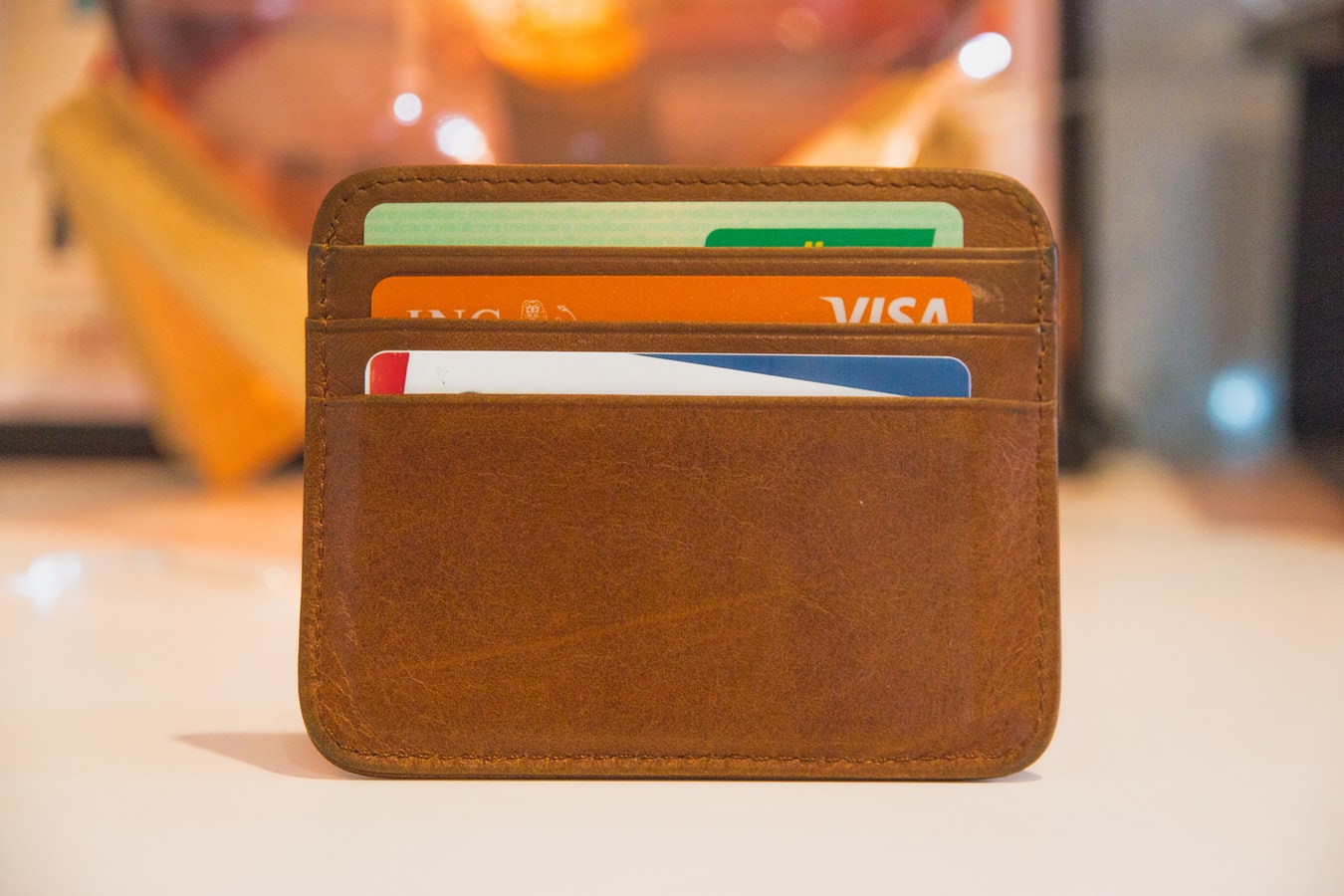 By the end of August, we may know whether the golden age of investment is about to give way to the bronze age.

At the Federal Reserve’s annual summer meeting in Jackson Hole, Wyo., on Aug. 26-28, Chairman Jerome Powell might more definitely put an end to the easy-money policies that have powered the equity market ever higher over the past 21 years. A move like this could make it more difficult to succeed in the stock and options markets.

Despite the fact that Powell and other central bank heads have already stated that monetary policy adjustments are on the way, investor expectations have risen in the run-up to the policy symposium. The Jackson Hole meeting is typically a big deal, but the S&P 500 meeting this year might be the biggest of them all.

Of course, everyone is aware of the headline facts, but it’s unlikely that many investors are planning their strategies around the meeting.

Instead, the market horde is still mostly focused on short-term, event-driven trading centered on earnings and economic data. Then there’s the ongoing debate over meme stocks, as well as Cathie Wood’s ARK Invest and Elon Musk’s Tesla’s successes and perceived failures (ticker: TSLA). Important topics that can’t be communicated with emojis are often ignored—until they aren’t.

In anticipation of something substantial happening at Jackson Hole, proactive investors might consider making moves in the rate-sensitive banking sector.

Options can be used to improve the position of the Financial Sector ETF. Bullish investors might simply sell cash-secured put options to position themselves to buy shares at lower prices. For example, the October $37 put allows buyers to buy the ETF for $37 or pocket a 69-cent premium if the ETF is higher than the strike at expiration.

Call options with strike prices somewhat above the stock price can be purchased by investors hoping to boost their returns. If the ETF is at $42 at expiration, the September $40 call, which is currently trading around 39 cents, is worth $2.

The FOMC meetings in September, November, and December should be kept in mind by investors. Pay special attention to the events that occur after each option expires. Tradecraft is always important, especially when a policy shift is on the horizon.

The stock market has been protected by the Fed’s liberal policies for the previous two decades. Terrorist assaults, the greatest financial crisis since the 1929 crash, a viral pandemic, countless conflicts, and political intrigue couldn’t stop the stock market from rising. Stay agile since the quantity of wealth created has been astonishing. When the Fed changes the rules of the game, you’ll need to be ready to modify your strategy.