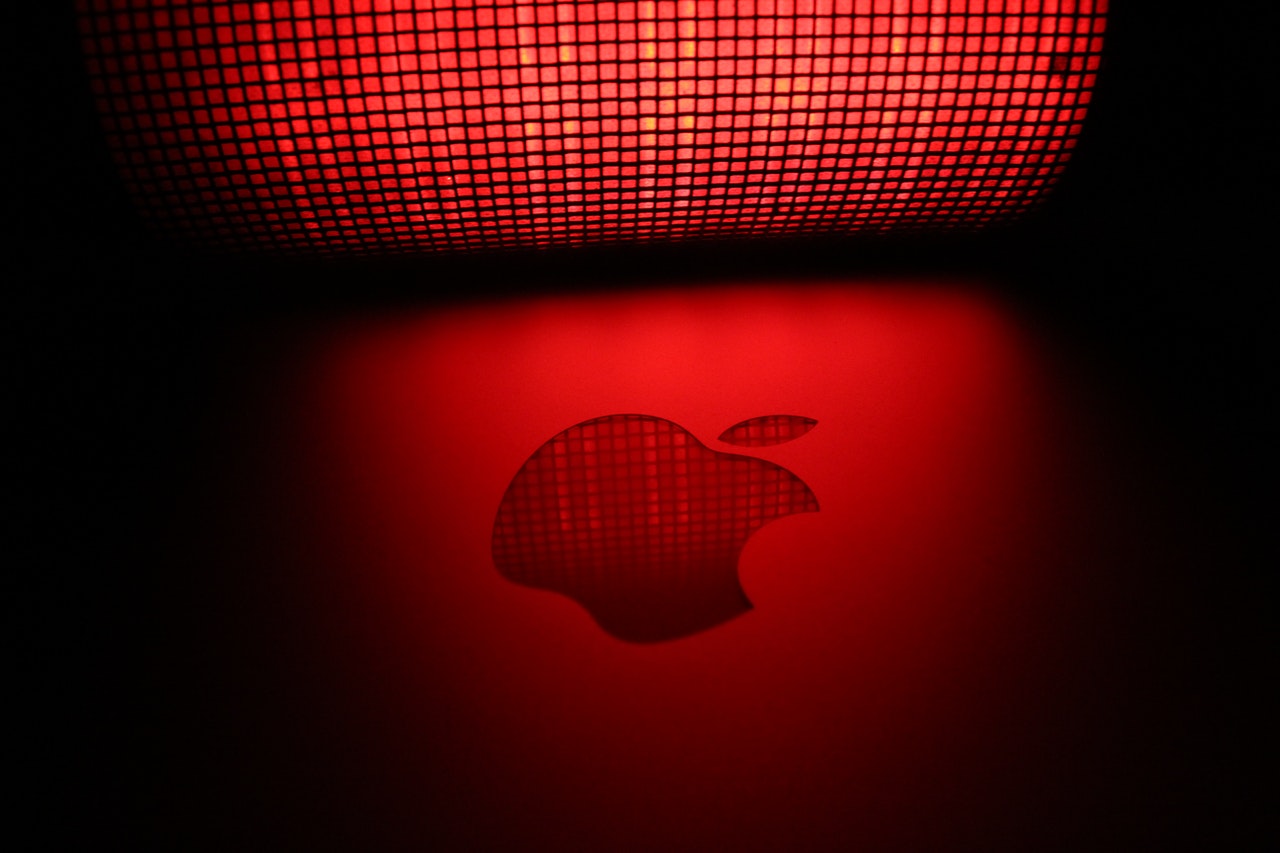 Apple has postponed returning employees to the office until January at the earliest, citing concerns about an increase in Covid cases. Employees were notified of the decision in a company memo sent out on Thursday, according to Bloomberg News.

The company informed employees that plans will be reconfirmed a month ahead of time and that they should be vaccinated. It is the latest US company to modify its plans in light of the Delta variant’s impact on the country.

Apple had earlier stated that employees would return to work in early September, but this was then changed to October. When they are forced to return, they must work at least three days per week in the office.

According to Bloomberg, the corporation is also boosting the number of Covid tests performed at home for employees to as many as three each week. The reports have elicited no official response from Apple.

Apple has stated that it has no intentions to close its offices or retail outlets, according to Bloomberg. However, one Apple store in Charleston, North Carolina, was shut down after more than 20 staff tested positive for Covid or were exposed to the virus, according to the CDC. Other US stores are alleged to have shortened their hours due to ill or self-isolating employees.

As the number of Covid cases in the US rises, several major tech companies have altered their employee return-to-work protocols, with some requiring that all employees working in the workplace be vaccinated. Google has declared that it will not be returning to work until October 18th. The corporation has also followed Facebook in stating that returning US employees will be required to be vaccinated.

Twitter’s reopening has been put on hold, with offices in San Francisco and New York once again closed. For staff who wished to return, the two Twitter locations were functioning at up to 50% capacity.

Dr. Francis Collins, the director of the National Institutes of Health, cautioned last weekend that the number of Covid-19 cases in the United States might soon return to 200,000 per day, a level last seen at the start of this year.