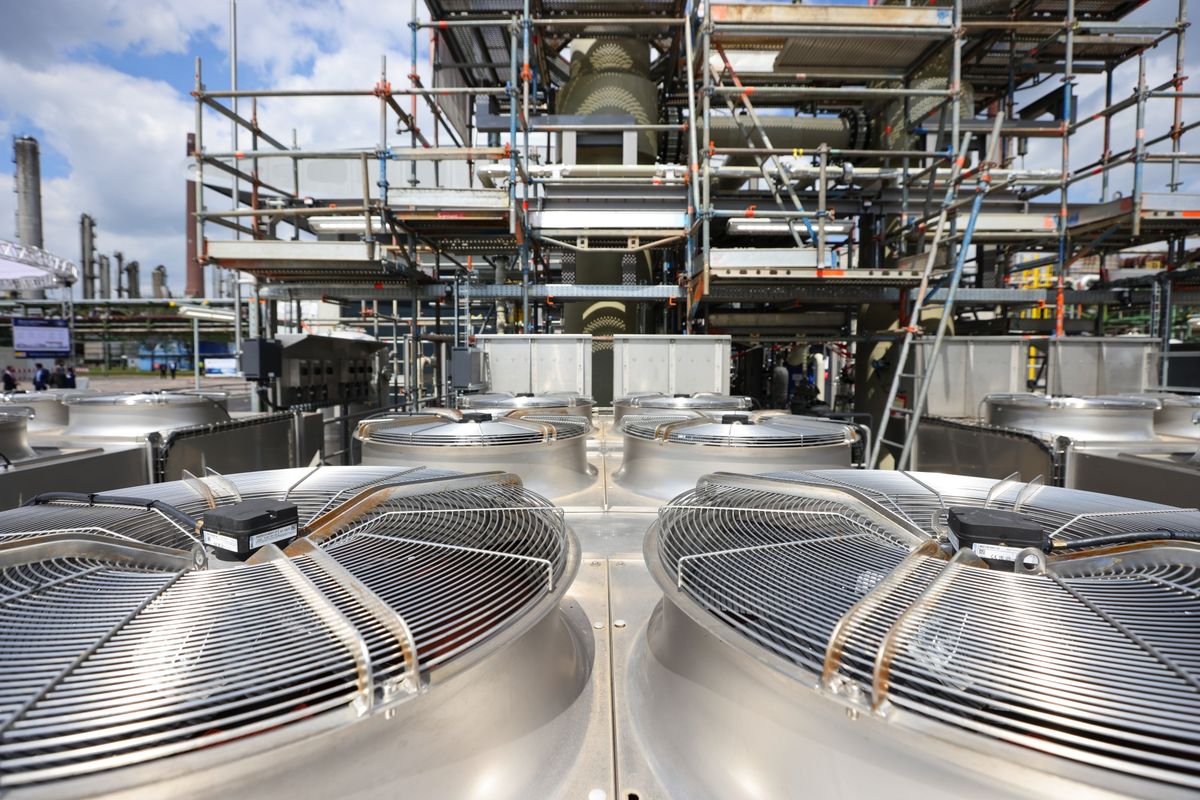 The plan to sell shares in BYD’s computer chip manufacturing unit has been halted, the latest stock offering to be halted by Beijing’s business crackdown. A regulatory probe into the legal firm that advised the corporation has placed the listing on hold. The application to list on Shenzen’s ChiNext, a Nasdaq-style market, was filed in May. The ban comes amid a broader regulatory crackdown by Chinese authorities on the industry.

The Shenzen Stock Exchange announced over the weekend that Beijing Tian Yuan Law Firm, one of China’s largest legal services firms, was being examined in connection with the listing. The firm, which has been an advisor for BYD Semiconductor’s planned initial public offering (IPO), is being examined by China’s Security Regulatory Commission, according to the statement, which did not provide any other information.

BYD Semiconductor hoped to generate at least $421 million ($309 million) via the stock sale. As global carmakers struggle with a lack of computer chips, it planned to reinvest the funds back into the company. The company is the largest manufacturer of microcontroller chips for automobiles in China. Microcontrollers are employed in everything from seats and windows to steering and anti-lock brakes in modern cars.

BYD Semiconductor competes directly with major chip manufacturers such as Infineon of Germany and Rohm Semiconductor of Japan. BYD, the parent firm, is China’s largest automobile manufacturer by market capitalization and is supported by Warren Buffett, a US investing veteran. BYD is the latest Chinese corporation to have its goals thwarted as Beijing tightens rules on everything from internet behemoths to insurance companies.

In China, a lot of technology companies have run into issues with data privacy. The country’s internet authority ordered online merchants not to sell Didi’s app earlier this year, claiming it illegally collected users’ personal data. It happened just two days after the business made its New York Stock Exchange debut, and the news sent the company’s stock plummeting.

Shares in Chinese online tutoring companies plummeted in late July when Beijing removed their ability to profit from teaching basic courses. Beijing has also imposed restrictions on foreign investment in the sector. The stock market debut of technology giant Ant Group was abruptly blocked in November, in one of Beijing’s most high-profile economic crackdowns.

Ant, which is funded by Jack Ma, the billionaire founder of e-commerce site Alibaba, was planning to sell $34.4 billion in stock. However, due to competition concerns, this was put on hold, with China requiring the business to undergo a major restructuring. The initial public offerings in Shanghai and Hong Kong would have been the most significant stock market debuts ever.