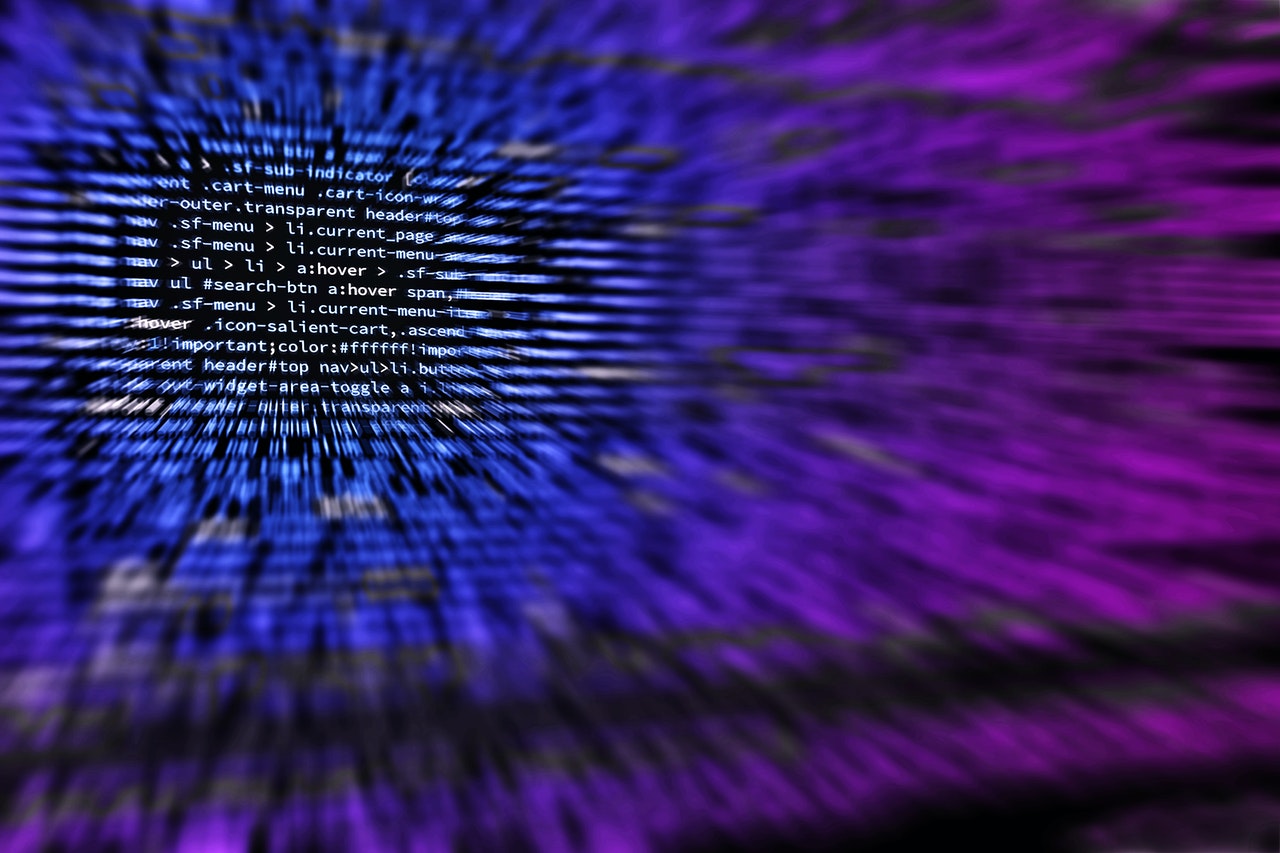 Liquid, a leading Japanese cryptocurrency exchange, has been hacked, with about $100 million (£73 million) in funds taken. Some of the corporation’s digital currency wallets have been “compromised,” according to the company.

This is the second large cryptocurrency theft in the last few days. Poly Network, a digital token network, was the target of a $600 million robbery last week. “We regret to inform you that the warm wallets of #LiquidGlobal have been compromised; we are transferring assets to the cold wallet,” the firm announced on Twitter.

Warm or ‘hot’ digital wallets are usually online and meant to make it easier for users to access their cryptocurrency, whereas ‘cold’ wallets are offline and more difficult to access, and thus more safe. Elliptic, a blockchain analytics business, estimated that roughly $97 million in cryptocurrencies had been stolen, with Bitcoin and Ethereum tokens among the haul.

Liquid said it was tracking the stolen coins’ movements and collaborating with other exchanges to freeze and retrieve the money. Liquid, which was founded in 2014, now operates in over 100 countries and serves millions of customers.

According to CoinMarketCap data, it is one of the top 20 largest cryptocurrency exchanges in the world by daily trading volumes. A hacker exploited a hole in the system of blockchain site Poly Network last week, stealing $600 million.

“You have hacked one of the largest sums of money in defi [decentralised finance] history,” Poly Network claimed. Since then, the hacker known as Mr White Hat has returned over $427 million in assets.

Liquid isn’t the only Japanese cryptocurrency exchange that’s been hacked. MtGox, a Tokyo-based exchange, collapsed in 2014 after nearly half a billion dollars in bitcoin was stolen, while Coincheck was hacked in a $530 million robbery in 2018.