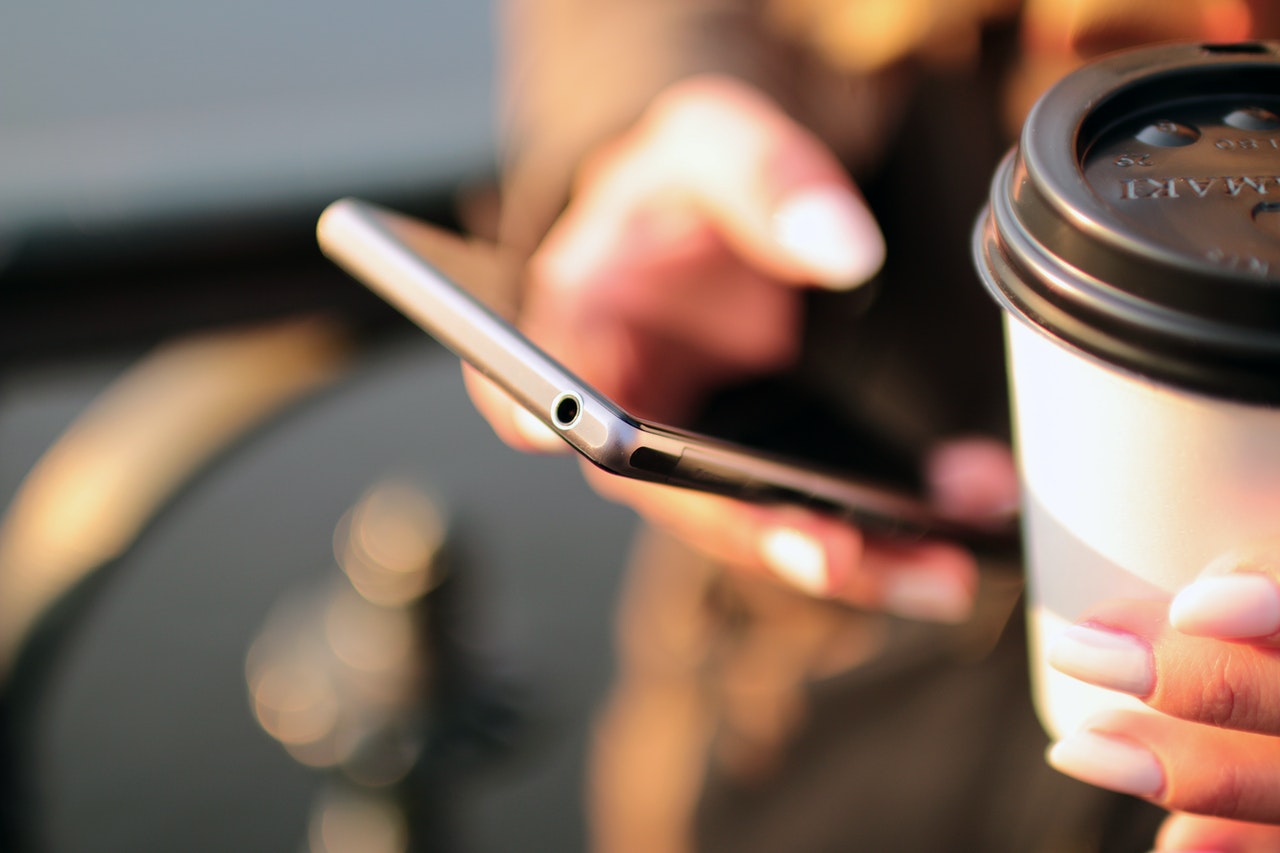 The keyboard is the program we use the most on our phones, with an average of up to an hour per day spent typing to decipher our thoughts and engage with our contacts. However, the keyboards we use are based on typewriters from the nineteenth century and were not meant for today’s mobile world.

Google and Microsoft’s most popular keyboards are also possibly not very safe. The start-up from Switzerland Typewise is attempting to compete with the tech giants by giving a keyboard app that claims to be 100% safe and allows you to type with four times fewer typos than the competition.

“Our algorithms function on your phone device, so none of your data, none of what you type gets communicated to the cloud or the internet,” Typewise chief executive officer and co-founder David Eberle told Euronews Next.

“People are afraid of WhatsApp and say, ‘I need to switch to a secure messenger,’ yet the keyboard on that safe messenger may still siphon up all of the data and send it someplace else.”

How does it work?

It claims to be easier to use and has 33 percent faster typing speeds because to its wider hexagon keyboard and layout. However, transitioning from the keyboards we’re used to on a regular basis and getting used to new functionalities takes time.

I believe that the true difficulty in this technology is to make it more personal to you, not only in terms of how you type, but also in terms of comprehending the context. The keyboard works by employing artificial intelligence (AI) to correct your errors and forecast your next words while also learning the user’s own slang or colloquial vocabulary.

Another useful feature of the keyboard is that it recognizes over 40 Latin-based languages, allowing you to text in English and French in the same phrase without having to switch languages manually.

Unlike its US-based competitors, the firm is situated in Switzerland, a country with four official languages. As a result, it is well-positioned to comprehend the demand for multilingual technology. Typewise is also working with the Swiss Federal Institute of Technology on its AI system and improving its predictive text capabilities.