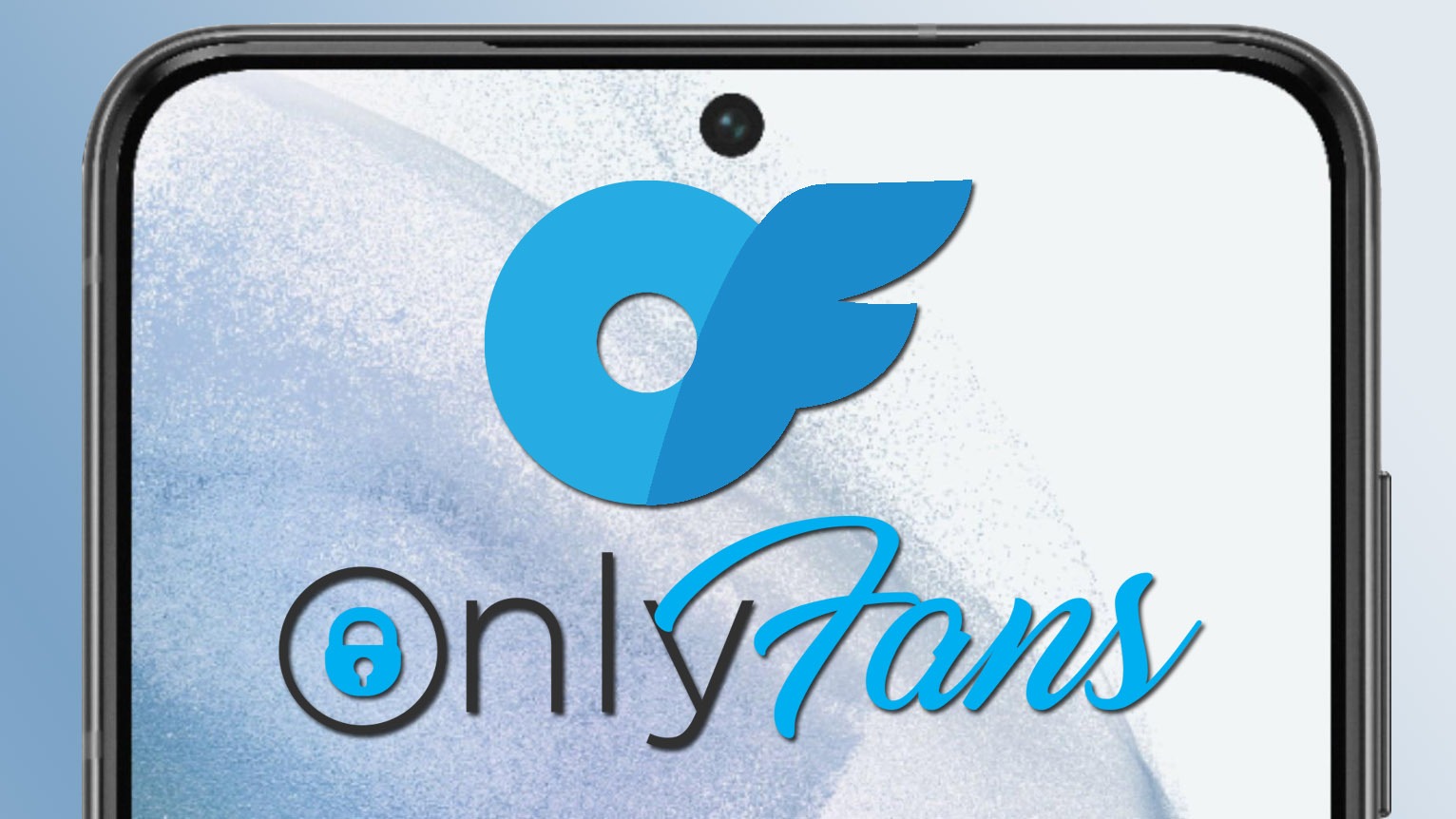 OnlyFans, a subscription site known for adult content, has announced that starting October 1st, it would restrict sexually explicit photographs and videos. On the site, people will still be allowed to publish nude content. However, this must be done in accordance with OnlyFans’ policies.

The announcement comes after BBC News requested a reaction from the firm in response to stolen records relating to accounts that posted unlawful content. According to OnlyFans, the shift came as a result of pressure from banking partners.

During the pandemic, the site grew in popularity, and it now claims to have 130 million users. “We must change our content restrictions in order to preserve the long-term survival of our platform and continue to host an inclusive community of creators and fans,” OnlyFans stated in a statement. On OnlyFans, youngsters are selling pornographic films.

The London-based social media platform allows users to publish naked videos and photographs and charge subscribers for tips or a monthly fee. Creators can submit anything from food videos to exercise films, but erotica is its most well-known feature.

OnlyFans allows moderators to issue creators many warnings before canceling accounts, according to the documents, which are referred to as “compliance manuals. “OnlyFans has some “tolerance” for accounts that upload unlawful content, according to moderation specialists and child safety experts.

OnlyFans stated the texts are not manuals or “official instruction,” that it does not tolerate violations of its terms of service, and that its systems and age verification go far above “all applicable global safety norms and regulations” in response to the BBC’s probe.

The service, which was formed in 2016 by Essex businessman Tim Stokely, has previously came under fire when a BBC News investigation revealed that under-18s had created accounts on the site using fraudulent identities. Despite the fact that it is unlawful to distribute indecent photos of children, BBC News discovered that under-18s were selling graphic recordings on the site in June.

The children’s commissioner for England stated after the BBC investigation that OnlyFans needs to do more to prevent underage users. OnlyFans stated it has closed the accounts that had been reported and refunded all active subscriptions in response to the investigation.

According to the company’s first monthly transparency report, 15 OnlyFans accounts were terminated in July after inappropriate photographs of children were discovered on those accounts.