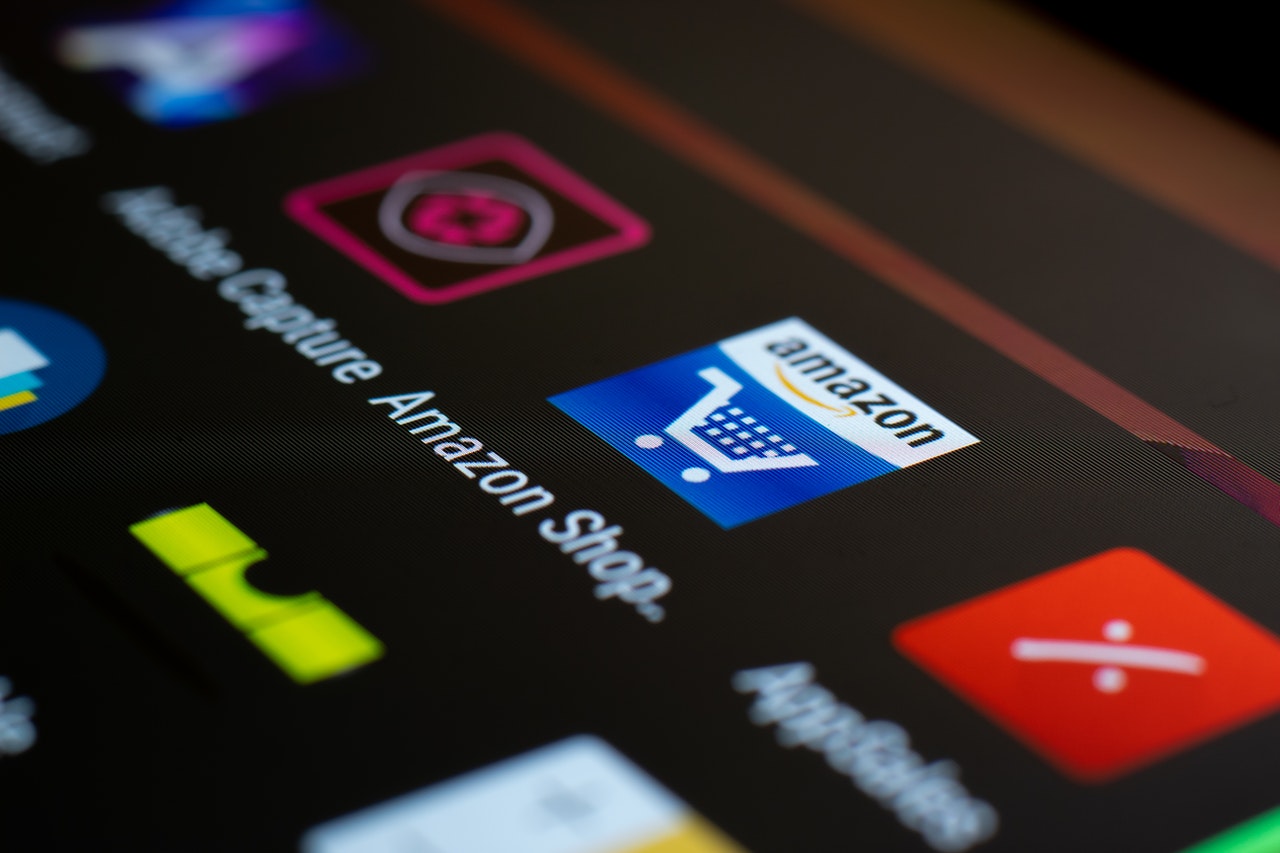 When Amazon CEO Jeff Bezos returned to Earth this summer after a historic space journey and gave a speech thanking firm employees and customers, “because you paid for all of this,” he raised a few eyebrows. The remarks come as Amazon, the second-largest employer in the United States after Walmart, has been dogged by workplace safety issues.

Amazon was named to the National Council on Occupational Safety and Health’s “Dirty Dozen” list of the country’s most dangerous employers. New York Attorney General Letitia James launched a lawsuit against Amazon earlier this year, accusing the company of failing to appropriately protect workers during the Coronavirus pandemic.

While Amazon recently completed its third consecutive $100 billion quarter, demonstrating that customers continue to shop with the e-commerce behemoth and it is one of the market’s trillion-dollar-plus tech behemoths, there is a question as to whether more investors will begin to pay attention to worker safety.

Despite the fact that environmental, social, and governance concerns have become a focus on Wall Street, in C-suites, and among investors, with global assets under management in ESG funds approaching $2 trillion, according to Morningstar, labor issues do not appear to be as popular with investors as other core ESG themes, such as corporate climate change policies.

When compared to other large stores, Amazon’s ESG ratings take into account workplace difficulties, but they don’t sway the scales as much as other considerations. JUST Capital, an ESG study organization, offers Amazon and Walmart identical rankings for how “justly” they treat their employees and workplace safety. Amazon also scores first in another important labor factor: local job creation.

Not all ESG evaluation models give similar weight to worker safety criteria in all industries. Workplace safety is included in MCSI’s ESG studies, according to a spokesman, but “for industries and firms that are most prone to health and safety risks, we conduct a deeper dive into health and safety.” Extractive operations and heavy manufacturing are common examples of these industries.”

Worker safety is a frequently ignored aspect of ESG, and it is one of Amazon’s most pressing and difficult-to-resolve issues. While Amazon’s ESG rating has improved on environmental metrics, Roxana Dobre, associate director of consumer goods research for Sustainalytics, a Morningstar company that calculates ESG risk, said the company still needs to improve in the social category, specifically in terms of how it treats employees.

Worker safety is a factor in Amazon’s overall ratings, and the firm recently took a penalty because its response to Covid-19 was “not timely” and it didn’t do everything it could to stop the virus from spreading, according to Dobre.

According to Tensie Whelan, a professor of business and society at New York University and head of NYU Stern’s Center for Sustainable Business, one of the issues with firm ESG ratings is that they include in a wide number of variables and aggregate them into an overall score.

“Even within a single category, such as workplace concerns, rating companies may include pay, benefits, diversity, and inclusion in addition to health and safety,” Whelan explained. She also mentioned that other areas, such as energy, packaging, and consumer safety, are all rolled into one score with varying weightings depending on the rating agency’s approach.

Even if a company like Amazon has a low score on worker safety, its overall score on workplace issues may still be in the middle of the pack because other criteria like compensation and benefits may be higher. “One of the issues with ESG evaluations of Amazon is that it is such a large corporation with so much complexity,” Whelan explained.

The importance of retaining workers

Bitcoin Payments: These are the major businesses that accept Bitcoin as a form of payment

Bitcoin Payments: These are the major businesses that accept Bitcoin as a form of payment