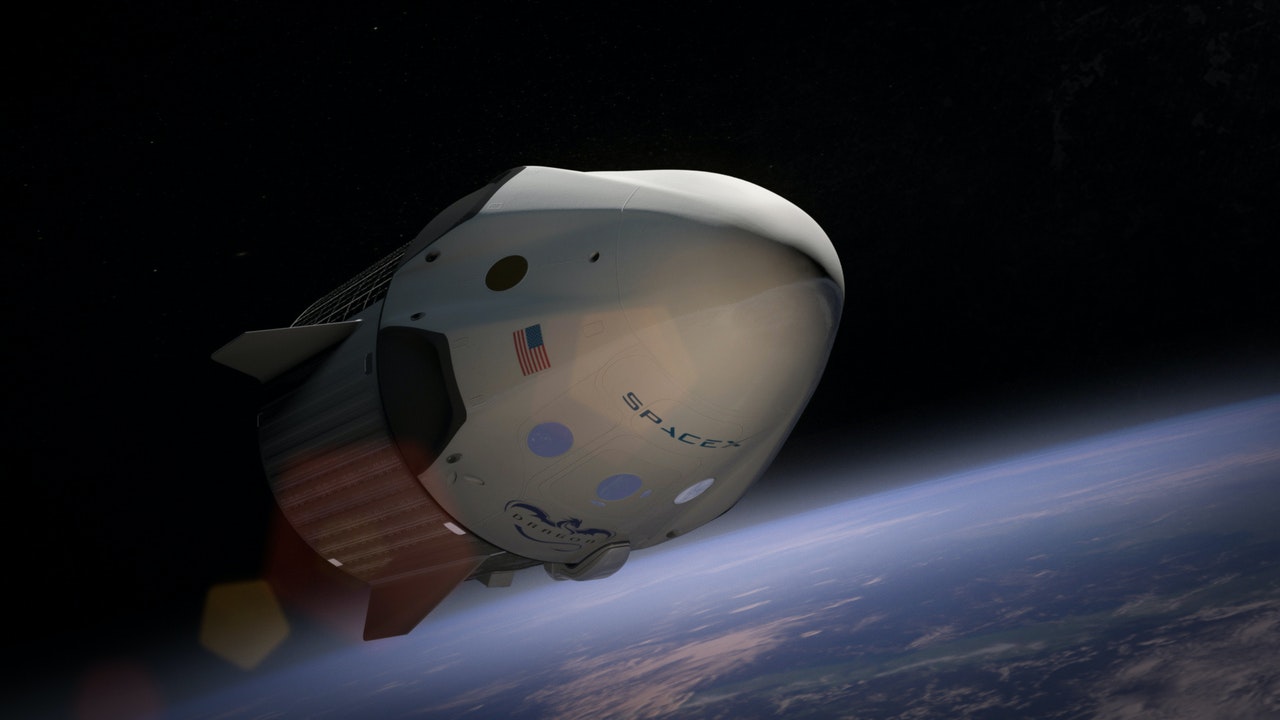 Elon Musk’s SpaceX has launched another cargo mission to the stars, this time carrying a 4,800-pound payload to the International Space Station. Avocados, ice cream, ants, and a robotic arm are among the contents in the consignment, which is being carried on the Dragon capsule. According to the Associated Press, this is SpaceX’s 23rd NASA supply flight.

The ISS is now home to Mark Vande Hei, Megan McArthur, and Shane Kimbrough from the United States, Oleg Novitskiy and Pyotr Dubrov from Russia, Akihiko Hoshide from Japan, and Thomas Pesquet from France. McArthur, Kimbrough, Pesquet, and Hoshide have been in space for 129 days, while Vande Hei, Novitskiy, and Dubrov have been there for 143 days.

Many of the supplies that Space X transports will be employed in space research. For example, the Girl Scouts are sending ants, brine shrimp, and seedlings to the International Space Station on a SpaceX capsule for use in experiments.

One of the tests will look at how tomatoes and other plants grow and operate in space, while the ants will be used to research insect tunneling behavior in space. Brine shrimp, often known as sea monkeys, will be investigated to determine if a colony of crustaceans can be produced in space to give astronauts with fresh protein in the future.

A robotic arm from Japanese start-up Gitai, Inc. is also aboard the SpaceX Dragon capsule. According to the Japanese news site Mainichi Shimbun, astronauts will attempt to employ the robotic arm for repairs and mundane jobs.

Toyotaka Kozuki, Gitai’s chief technical officer, told the Mainichi Shimbun that future models of the company’s robotic arm may move into space on their own to repair satellites, create lunar bases, and extract resources from the moon’s surface.