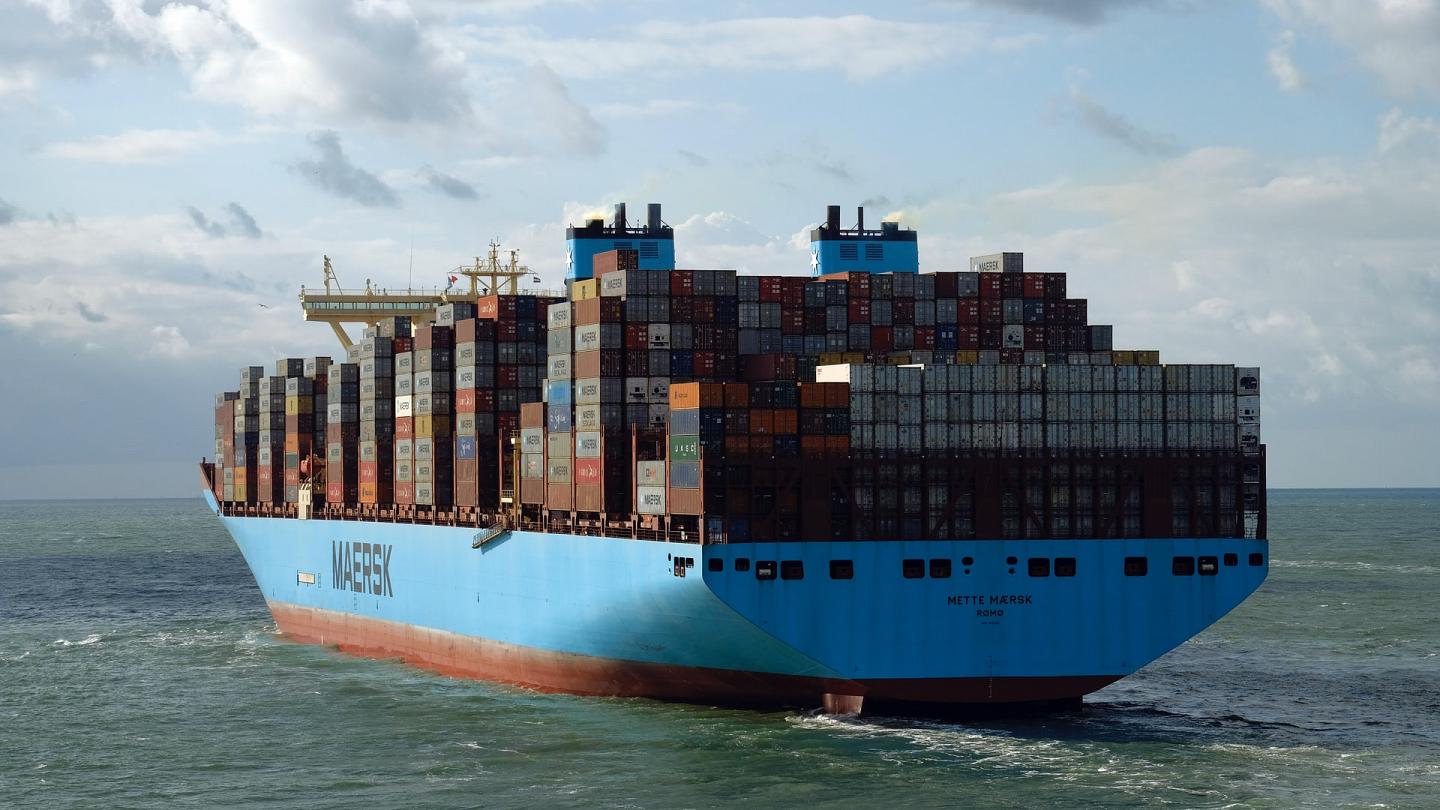 AP Mller Maersk, the world’s largest container shipping business, has taken a step further in its decarbonization goal by ordering eight container ships that will run on carbon-neutral e-methanol fuel, according to the firm. Hyundai Heavy Industries is building the container ships, which will cost the Danish shipping giant $7 billion (€5.95 billion).

Each ship will have a capacity of up to 16,000 twenty-foot equivalent units (TEU). The arrangement includes a purchase option for four additional vessels in 2025. The eight vessels will allow Maersk’s container fleet to reduce CO2 emissions by up to 1 million tonnes per year, according to the company.

The first ship will be delivered in three years, as Maersk continues to retire boats that will approach the end of their useful lives between 2020 and 2024 in order to transition to a carbon-neutral operation. Many of Maersk’s most major global retail clients are looking at ways to make their own supply chains less polluting, which supports the move.

In a statement, Maersk stated that more than half of its 200 largest clients have established – or are in the process of setting – aggressive science-based or zero-carbon targets for their supply chains.

“As part of Maersk’s ongoing collaboration with customers, companies such as Amazon, Disney, H&M Group, HP Inc., Levi Strauss & Co., Microsoft, Novo Nordisk, The Procter and Gamble Company, PUMA, Schneider Electric, Signify, Syngenta, and Unilever have committed to actively use and scale zero-carbon solutions for their ocean transportation, with many more expected to follow.”

The bulk deal comes six months after Maersk said it had placed an order for what it calls “the world’s first carbon-neutral container vessel” – a smaller ship of roughly 2000 TEU that will begin service on intra-regional routes in 2023, seven years ahead of schedule.

The new ships will be equipped with a dual fuel system that will allow them to run on e-methanol as well as the existing standard’very low sulphur fuel oil’ (VLSFO) starting in January 2020, as mandated by the International Maritime Organisation. “If we are to solve shipping’s climate crisis, now is the time to act,” Maersk CEO Sren Skou stated.

“This purchase demonstrates that carbon-neutral solutions are now accessible across all container vessel segments, and that Maersk is committed to the growing number of our customers who are looking to decarbonize their supply chains. Furthermore, this is a clear indication to fuel manufacturers that significant market demand for future green fuels is rapidly rising.”

According to an IMO analysis released this year, shipping is responsible for roughly 3% of global carbon emissions, rising from 2.76 percent at 962 million tonnes to 2.89 percent at 1,056 million tonnes over the six years between 2012 and 2018.

Maersk signed a supply agreement with Danish renewables business European Energy, whose subsidiary REIntegrate is establishing an e-methanol manufacturing facility to meet demand, earlier this month to assist its switch to e-methanol fuel.

E-methanol is chemically identical to methanol, except it is made from renewable energy sources such as electricity, carbon dioxide, and hydrogen. This entails absorbing CO2 from biomass and the atmosphere, as well as creating hydrogen through water electrolysis.

However, the cost and availability of e-methanol are currently prohibitive. The energy supply for producing e-methanol at an unidentified location will come from a solar farm in Kass, southern Denmark, according to Maersk. The world’s largest shipping company advocated for a carbon tax on ship fuel in June to stimulate the switch to cleaner fuels.