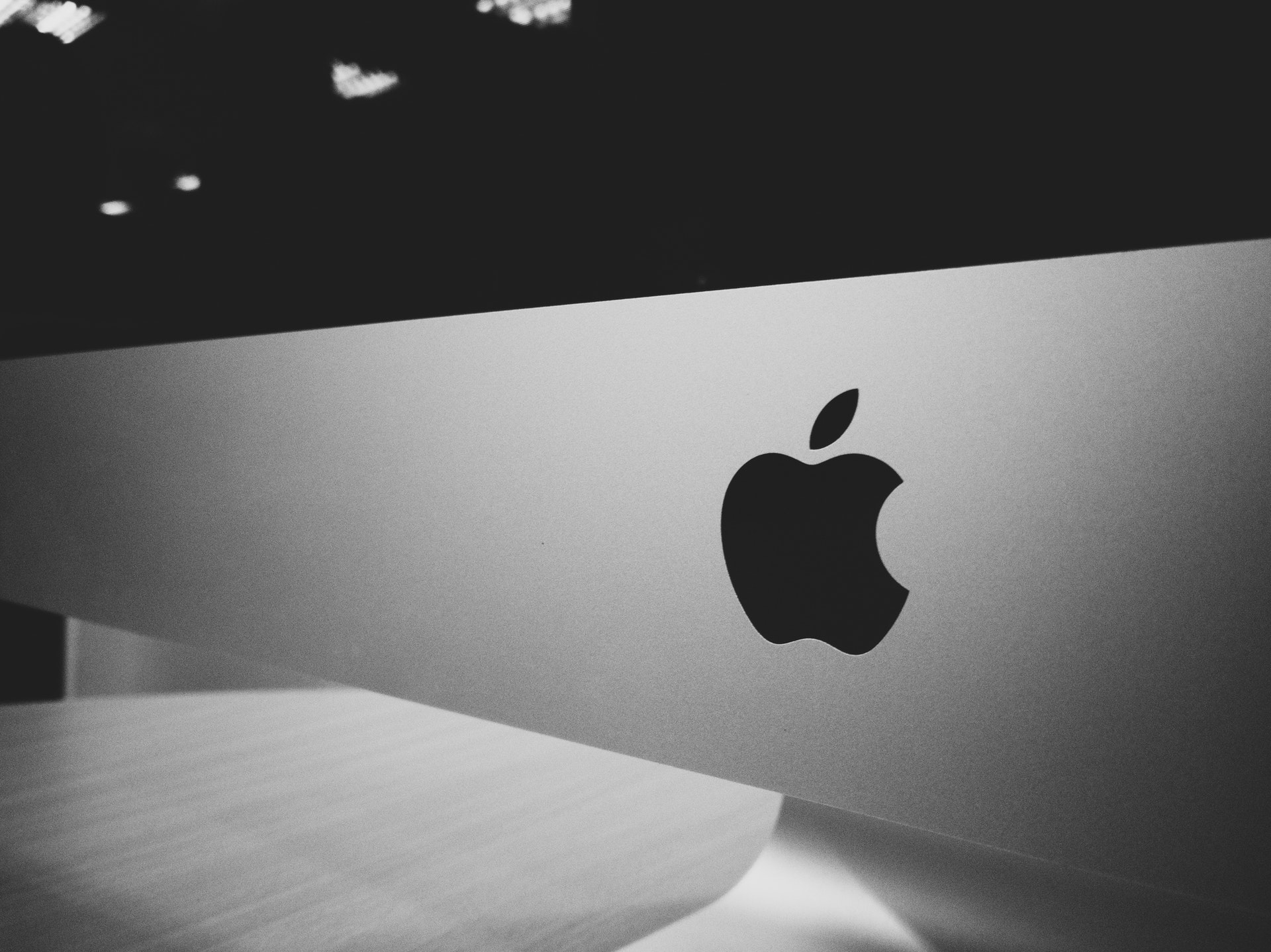 Apple has stated that, pending court permission, it will make modifications to its App Store as part of a proposed lawsuit settlement that may see the California tech giant pay out $100 million (€85 million) to small app developers in the US.

Developers will be allowed to notify iPhone and iPad consumers about ways to pay for downloads that don’t involve Apple receiving a part of the money, Apple said in a statement on Thursday, adding that the change will help make the App Store a “even better business opportunity for developers.”

The offer is part of a planned settlement following a class-action lawsuit filed by US developers, and it comes as the government and businesses put increasing pressure on the company’s attitude to competition. Apple proposed a number of adjustments to its App Store rules, which EU competition commissioner Margarethe Vestager has branded as a “monopoly.”

“The App Store has been an economic miracle from the start; it is the safest and most trusted destination for customers to get apps, as well as a fantastic commercial opportunity for developers to create, succeed, and grow,” said Phil Schiller, an Apple Fellow who supervises the App Store.

Users will be able to get an email from app developers informing them that they may purchase a subscription, for example, through their website. The publisher does not pay Apple a commission in this scenario.

What else is Apple up to these days?

Apple also plans to establish a fund to assist small American publishers, defined as those that earn less than a million dollars per year for all of their apps in the US. Last year, the business declared that it will reduce its cut of sales made by these smaller developers to 15%. With these concessions, Apple is undoubtedly hoping to relieve pressure on a number of fronts.

Why is Apple under pressure?

On the legal front, Apple is awaiting the outcome of Epic Games’ case against it. Like many other small and large companies, the publisher of the game Fortnite accuses Apple of exploiting its dominating position by charging excessive commissions on consumer spending and forcing them to use the App Store as a forced mediator between them and their consumers.

Data security and confidentiality have long been a top priority for Apple. The App Store would become “a massive mess” if iOS introduced a more open approach, according to Apple CEO Tim Cook in May.

Apps may only be downloaded from Apple’s digital store if you have an iPhone or iPad. These users offer a valuable market, as iOS is the world’s second-largest mobile operating system, after Google’s Android. According to Apple, they would spend $643 billion (€546 billion) on apps in 2020.