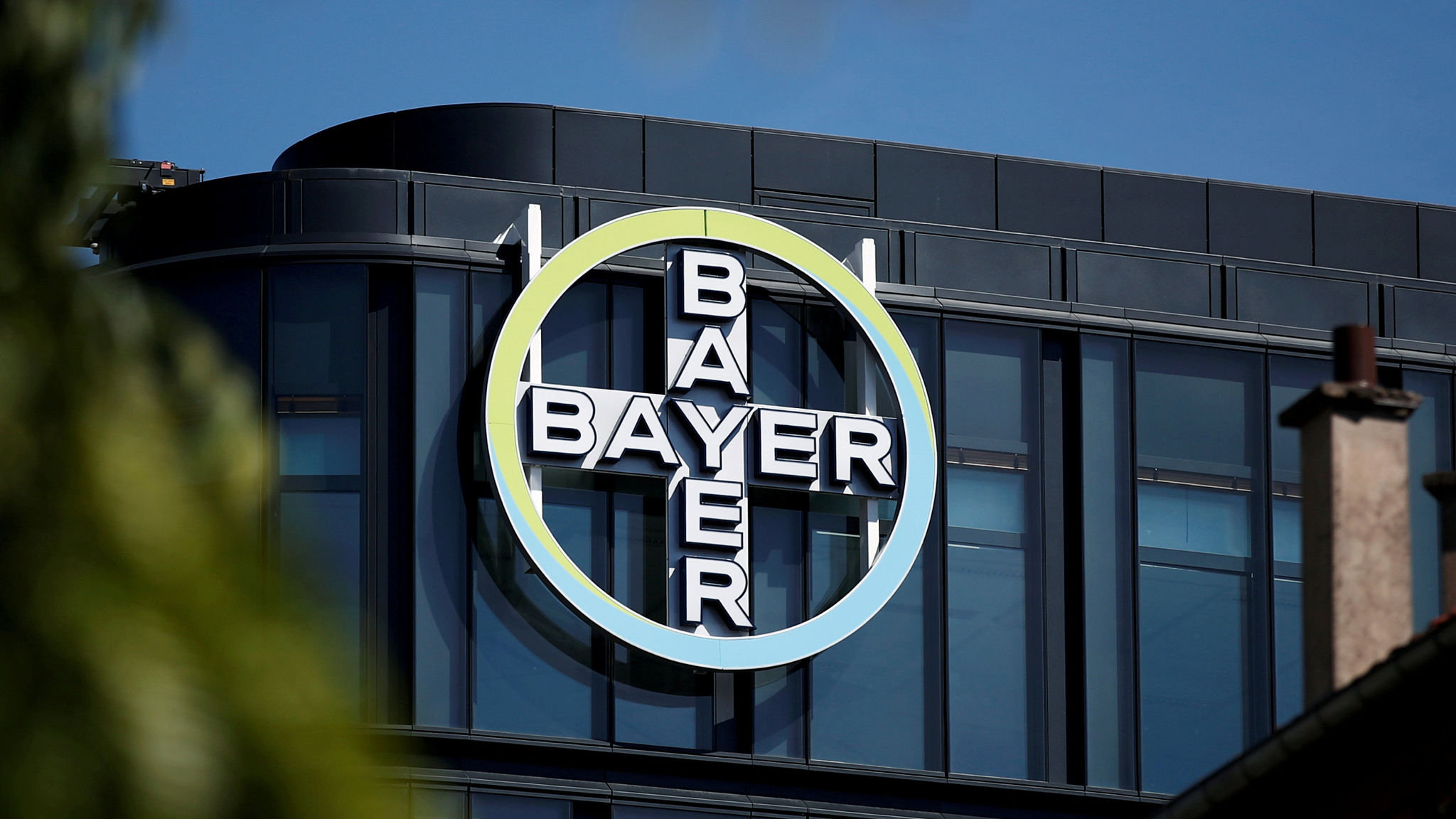 Bayer, the German pharmaceutical company, has lost an appeal against a US court judgment that its herbicide causes cancer. It’s the latest setback for the firm, which is already dealing with thousands of lawsuits in the United States.

On Monday, a San Francisco appeals court maintained a 2019 verdict in favor of a couple who claimed they fell ill after using the weedkiller Roundup for years. The court also affirmed a judge’s decision to cut Alva and Alberta Pilliod’s jury verdict to $86.7 million (€74 million) from $2 billion (€1.71 billion).

Since its 2018 buyout of Monsanto, the maker of Roundup, Bayer has been hit with a slew of litigation in the United States. It said on Tuesday that it “respectfully disagrees” with the San Francisco court’s judgment, which it claimed was not founded on any evidence.

“We continue to vigorously defend Roundup’s safety, a position backed by four decades of comprehensive scientific data and assessments from top health agencies across the world,” a representative for the group said.

Despite this, the World Health Organization’s International Agency for Research on Cancer classifies glyphosate, the key ingredient in Roundup, as a probable carcinogen. “Monsanto will evaluate its legal options in this case,” Bayer added.

Public ‘not informed’ about dangers

Monsanto had displayed a “intransigent refusal to notify the public” about the dangers of a product it made widely available in US hardware stores, according to the judge.

“When the Pilliods began spraying Roundup in their garden, without gloves or protective clothing, driven by television commercials, Monsanto knew that studies establishing the safety of Roundup were flawed,” the verdict stated.

In the second quarter of this year, Bayer reported a net loss of €2.3 billion. The company has set aside an additional $4.5 billion (€3.8 billion) to deal with the cases.

In June 2020, it agreed to a massive settlement of more than $10 billion (€8.5 billion) to put a stop to the 125,000 or more claims. However, part of that plan, which would have reduced the expense of future class action claims, was dismissed by a US judge in May.

The agreement, according to the judge, does not adequately protect the rights of those who used Roundup before February 2021 and have not yet been diagnosed with non-lymphoma, Hodgkin’s a lymphatic cancer.

A California retiree, Edwin Hardeman, was diagnosed with non-lymphoma Hodgkin’s in 2015, and a San Francisco court affirmed an order against Bayer to pay $25 million (€21.3 million) in damages to him in May. Monsanto plans to “submit a petition with the US Supreme Court this month,” Bayer said on Tuesday.