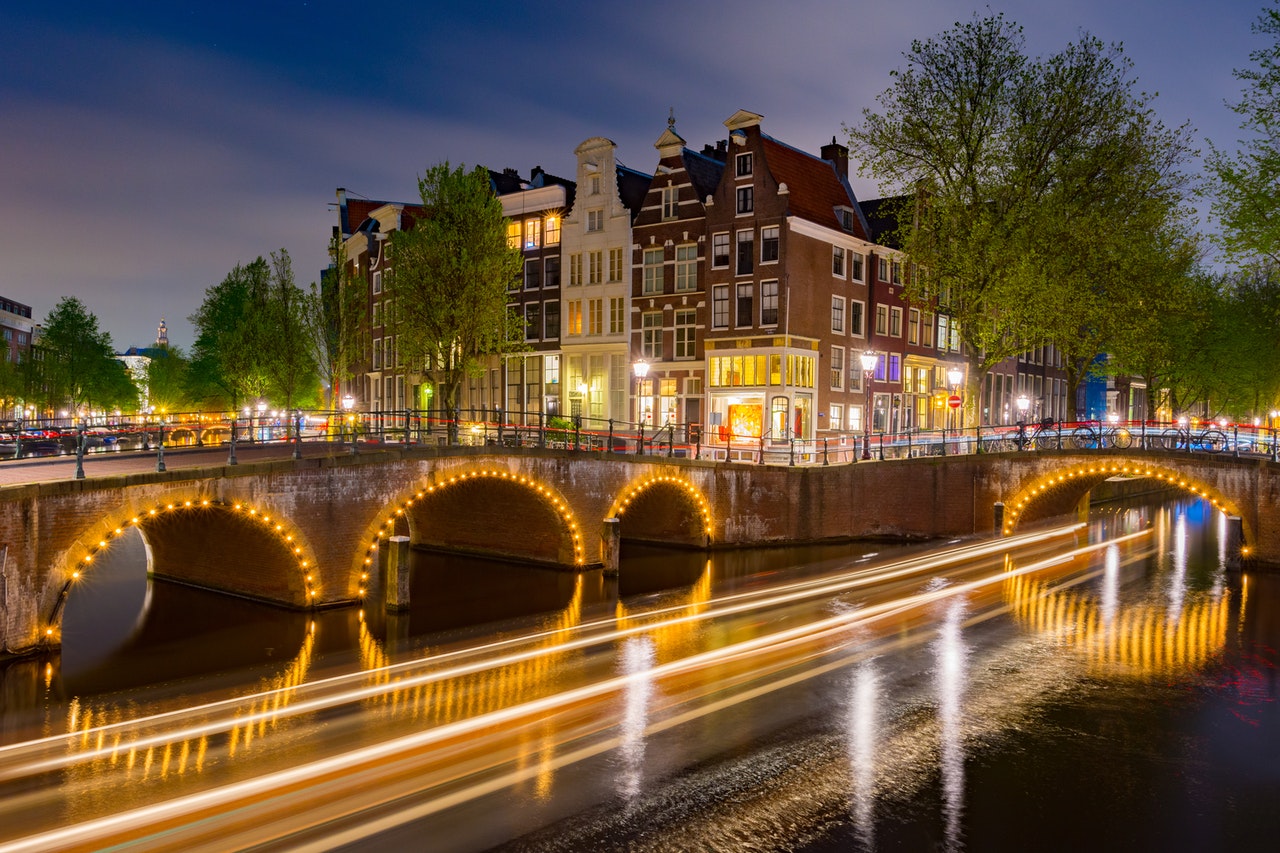 Business Planet travels to Amsterdam to learn why the city is adopting AI and other linked technology to improve operations and make life more livable. Popularity can sometimes cause issues. Before the pandemic, Amsterdam was a popular tourist destination. Approximately 20 million people visited the Dutch capital in 2019.

While the number of people has decreased dramatically since then due to the pandemic’s travel limitations, concerns about social isolation and a desire to better manage hotspots in the future have prompted the city to begin testing crowd monitoring equipment.

Thomas Van Arman, the founder and director of TAPP, an Amsterdam-based firm dedicated to smart city design, was hired to develop the technology for the Public Eye project. “In the last ten years, I’ve been involved in a number of projects for the city…and in this case, we were supposed to address traffic congestion. “Here in Amsterdam, it’s becoming increasingly popular and busy,” Arman explains.

Crowd size, density, and direction are captured using cameras and an AI system. The heat map displays the encrypted data, which cannot be reverse engineered. The technology is being tested at two locations: the Johan Cruyff Arena and the Marineterrein, a popular outdoor bathing area near the city center.

Swimmers who do not want to be videotaped can click a button in the Marineterrein to trigger a shutter that closes the camera for 15 minutes. A smartphone app, as well as on-site screens, have been designed to keep visitors informed about how busy the locations are. Officials say it’s a clever approach that protects people’s privacy as well as their safety.

“It definitely helps us as a city to know where the crowds are,” says Rachel Tienkamp of the Amsterdam Municipality, adding, “When it gets busy and specifically which spot, that allows us to know what action we need to take, such as redirecting people.” As a result, the data assists us in deciding what to do.”

In the Dutch capital, the system is just one of several smart solutions being developed or implemented. It is for this reason that Amsterdam has been designated as a mentor city for the EU’s Intelligent Cities Challenge. The COSME-funded effort intends to speed up Europe’s green and digital transformation by enhancing collaboration, idea sharing, and best practice in urban design among European towns.

“The goal of the intelligent cities challenge is to help 136 cities become more functional, attractive, and competitive by utilizing modern technologies. It’s all about learning from one another, sharing solutions, and avoiding the need to continually spinning the wheel in order to implement solutions that already exist “Cornelia Dinca of Amsterdam Smart City adds.

“Amsterdam is a historic city, but technology pervades the city. We’re experimenting with autonomous boats and drones, for example, and ultimately, what matters to us is that we use technology in an ethically acceptable manner that safeguards people’s privacy and autonomy,” she says.

Climate change, as well as the current epidemic, are causing us to reconsider our connection with cities.
With two-thirds of the world’s population predicted to live in cities by 2050, developers anticipate a significant increase in demand for smart solutions. Van Arman is adamant that there are numerous possibilities.

“Those problems are getting more serious, and if you’re a business developer, designer, or programmer, you can recognize them and help the city solve them by developing a better socially, environmentally, and economically sustainable solution to help solve them.”