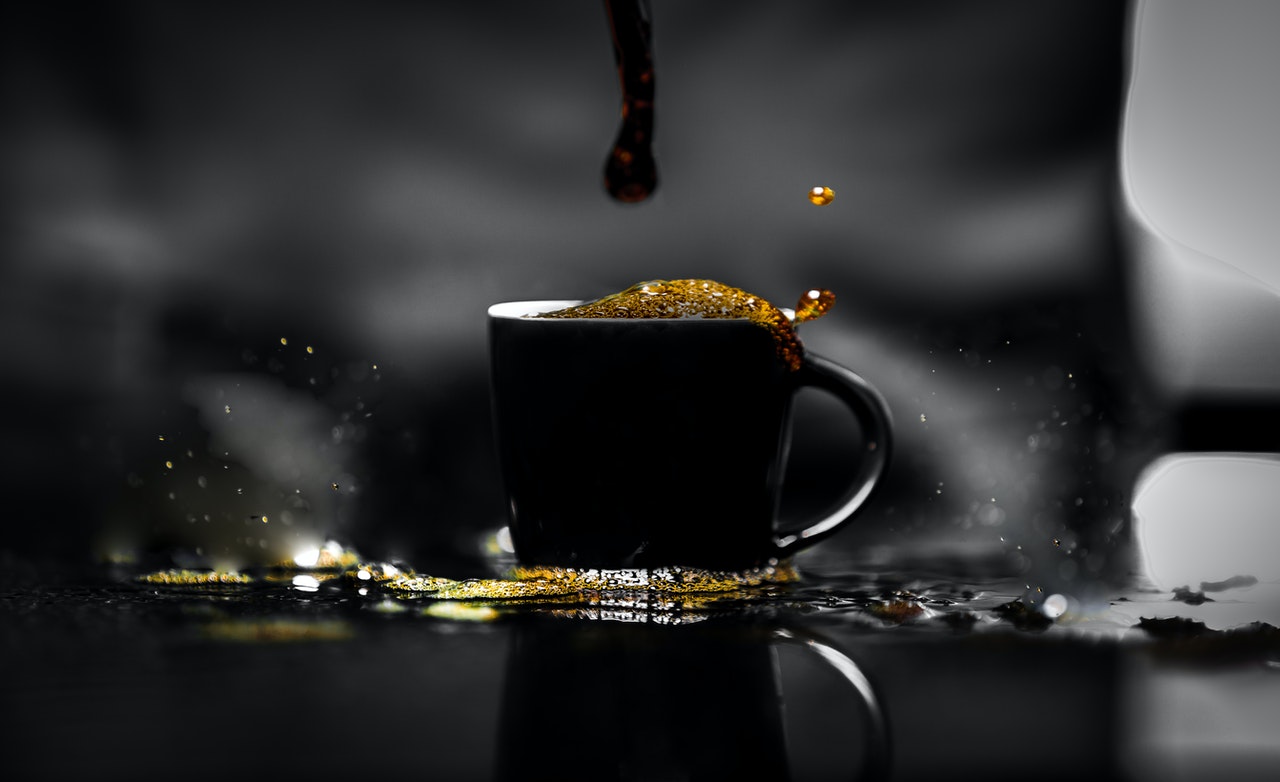 As the South East Asian country’s largest metropolis remains in lockdown, concerns about global coffee supplies have grown. After a spike in instances of the Delta version of the coronavirus, the exporting hub of Ho Chi Minh has been placed under tight travel restrictions.

Vietnam is a large producer of robusta coffee, a bitter bean used in instant coffee and several espresso mixes. So far this year, wholesale robusta bean prices have climbed by almost 50%. Due to the siege of Ho Chi Minh City in the south-east, Vietnam’s exporters are having difficulty transporting commodities, particularly coffee beans, to ports for shipping throughout the world.

The travel restrictions add to an already difficult situation for exporters, who are already dealing with a severe scarcity of shipping containers and rising freight costs. The city and its ports play an important role in the worldwide shipping network that connects China and Europe.

The Vietnam Coffee-Cocoa Association and other trade groups have urged the government to relax the limitations in order to avoid future delays in shipments and associated costs.

The problems that Vietnamese coffee producers are facing are only the latest in a long line of crises that have plagued the sector. Drought and frost have harmed the harvests of Brazil, the world’s largest supplier of premium arabica coffee beans.

The cost of unroasted coffee beans has risen to its highest level in nearly seven years as a result of the worst frosts in Brazil since 1994. According to accounts, the frost damage was severe enough that some coffee farmers may have to replant trees, which might take up to three years to recover.