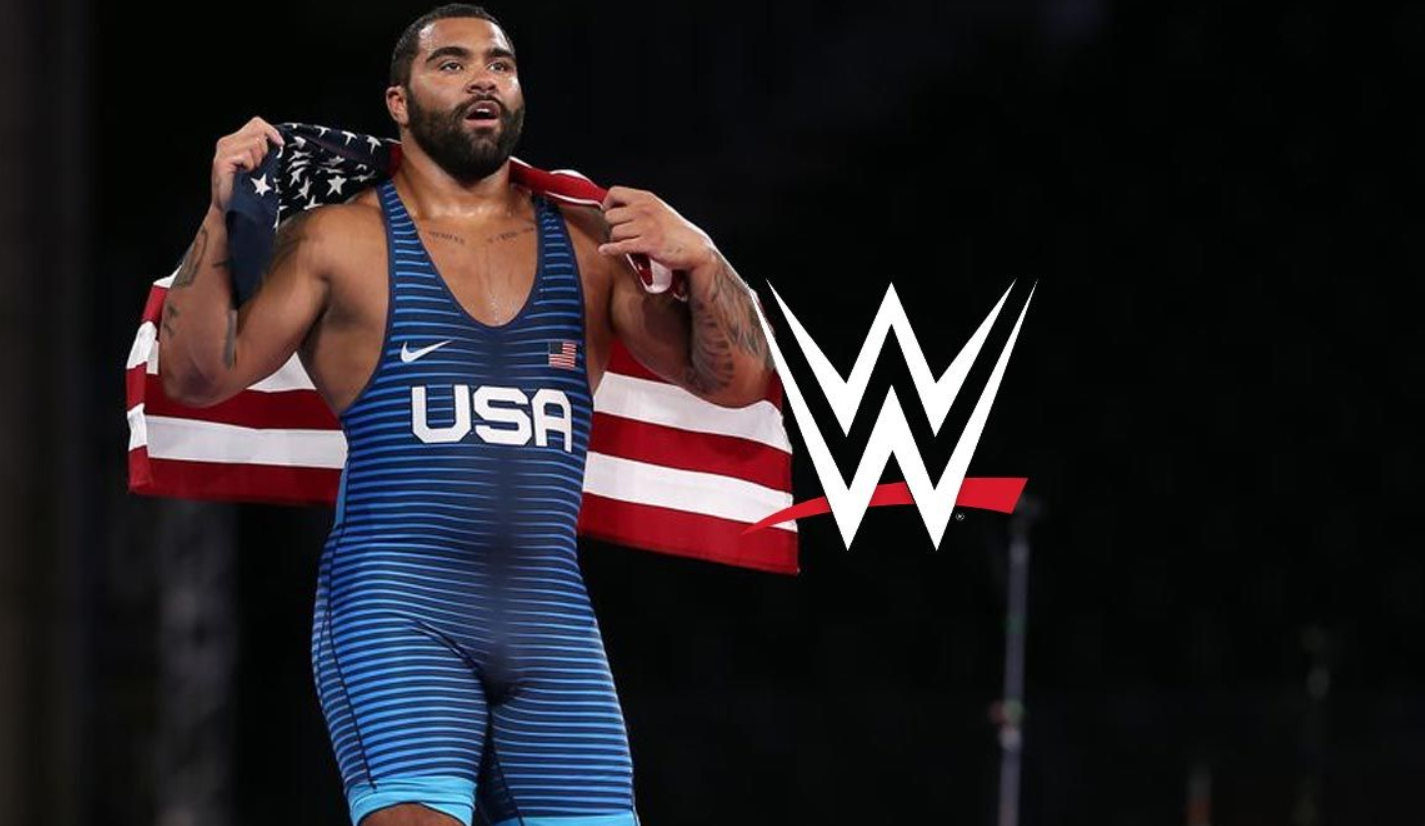 Gable Stevenson, an Olympic gold medalist in wrestling, has announced that he has signed a contract with World Wrestling Entertainment, Inc WWE 1.1 percent. What happened: On Saturday morning, Stevenson sent out a tweet announcing his signing but not naming his employment.

Stevenson met with WWE Chairman Vince McMahon at the SummerSlam pay-per-view event last month, and sources say he has signed a deal with the entertainment and professional wrestling organization. Bobby Steveson, Steveson’s brother, has also recently joined the WWE Performance Center as a new recruit.

Stevenson became the first American heavyweight to win the men’s freestyle 125kg event since 1992 at the Tokyo Olympics. He’s also a Dan Gable Award winner and an NCAA champion. Stevenson said in an August interview with Sports Illustrated that if he ever became a WWE wrestler, “I’d be a ‘Paul Heyman Guy.'”