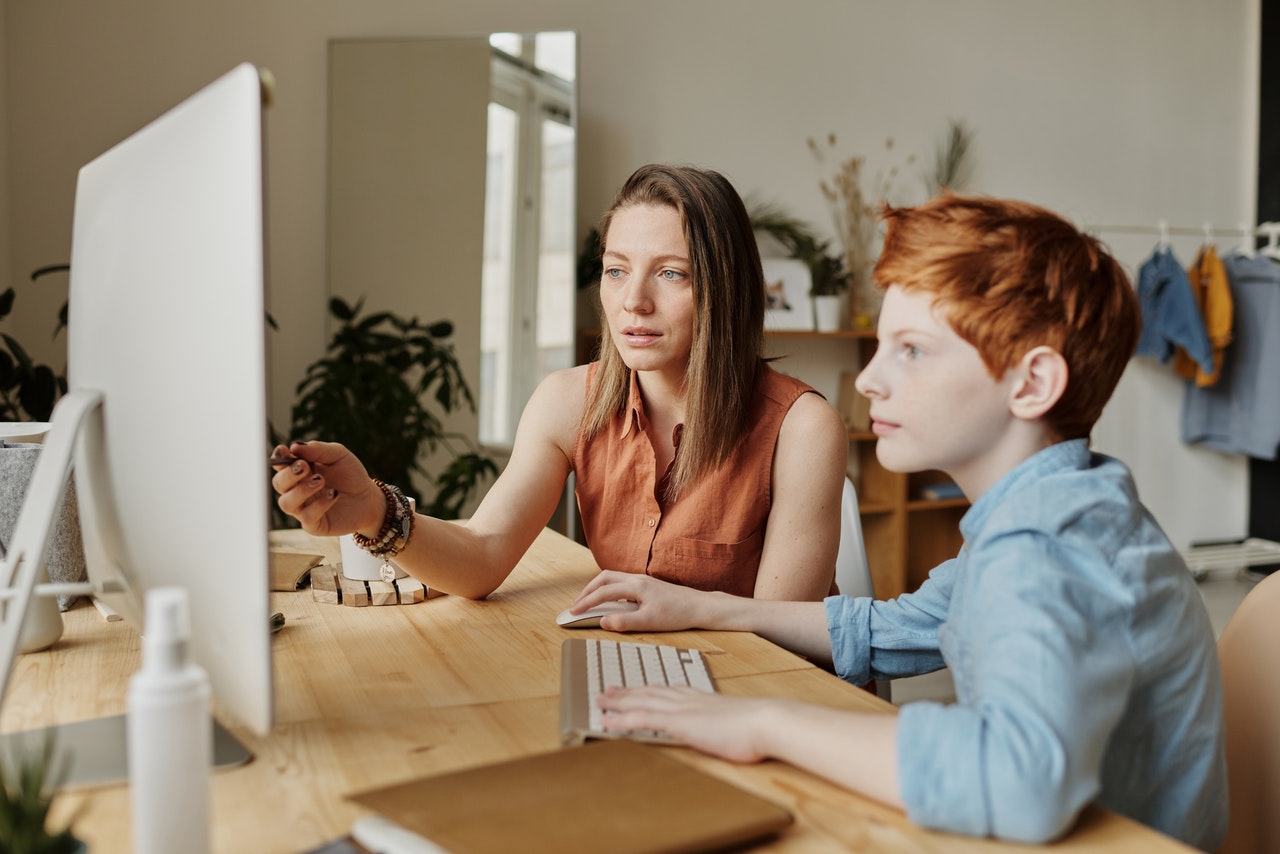 Apple stated on Friday that it will postpone its plan to scan US iPhones for photographs of child sexual assault, citing the need for more time to fine-tune the system before releasing it.

Last month, Apple announced that it was developing a technique to detect known photos of child sexual assault that would analyze files before they were uploaded to iCloud.
It also intended to launch a separate program that would scan users’ encrypted messages for sexually explicit content.

“We’ve chosen to take additional time over the coming months to collect input and make changes before delivering these critically important kid safety features,” Apple stated in an update, citing feedback from customers, advocacy groups, researchers, and others.

The latest modifications will be rolled out this year as part of updates to Apple’s operating software for iPhones, Macs, and Apple Watches, according to the tech giant’s first announcement. According to Matthew Green, a prominent cryptography researcher at Johns Hopkins University, the technique might be used to implicate innocent people by sending them seemingly innocuous photographs that trigger child pornography matches. This might deceive Apple’s system, causing law enforcement to be alerted.

A developer claimed to have reverse-engineered the matching technique, which recognizes the mathematical “fingerprints” that represent an image, not long after Green and privacy groups issued warnings.

Green said on Friday that Apple’s decision to postpone the change was the right one, adding that the corporation should consult with the technical and policy communities, as well as the general public, before making such a significant change that jeopardizes everyone’s photo library’s privacy.

“Before launching something like this, you need to develop support,” he explained. “From scanning absolutely nothing to scanning confidential files, this was a significant step up.” Green believes Apple was caught off guard by strong opposition to a kid safety policy because it developed the new technology in such secrecy, treating it as if it were a consumer product launch.

After over a hundred famous Reddit communities went black in protest of the platform’s inactivity on COVID disinformation, Reddit has removed an anti-vaxx and anti-mask community.

Reddit initially declined to take action against the subreddits that circulated false information.
However, on Wednesday, it revealed that it has removed r/NoNewNormal, which had been identified by other users as a large-scale disseminator of COVID falsehoods.

The subreddit had 124,000 subscribers and has participated in brigading, a practice in which individuals are dispatched to competing discussion groups to bombard and abuse them with comments.
The ban was imposed as a result of this behavior.

Reddit is also quarantining 54 other COVID-19 denial subreddits, according to the company.
This indicates that the material of the groups has been flagged as having the potential to be “extremely unpleasant or distressing,” preventing it from appearing on the regular homepage.

“Build a new reporting function for moderators to help them to better offer us information when they notice community interference,” it also pledged. Other subreddits went black in protest, prompting these changes.

The online community r/Futurology, which has over 15 million members, announced their participation in the protest, saying: “To protest Reddit’s inactivity on Covid-19 disinformation, Futurology has gone private. Weaponized misinformation is a major issue that will shape our future. Reddit’s regulations against disinformation, brigading, and spamming will not be enforced “.

Apple to roll out digital driver’s licence and State IDs

Apple announced on Wednesday that users in eight US states would be able to connect their driver’s licenses and state IDs to Apple Wallet for iPhone and Apple Watch to use at security at participating airports. In June, the strategy was presented for the first time.

However, giving over devices to police or security officials raises some privacy concerns. When going through airport security, Apple claims that the phones will not need to be unlocked or handed over.

Jennifer Bailey, Apple’s vice president of Apple Pay and Apple Wallet, stated, “The addition of driver’s licenses and state IDs to Apple Wallet is a critical step in our ambition of replacing the physical wallet with a secure and easy-to-use mobile wallet.”

“We’re excited that the TSA and so many states have already jumped on board to help bring this to reality for travelers across the country using only their iPhone and Apple Watch, and we’re currently in talks with many more states as we work to make this available statewide in the future.”

Arizona and Georgia will be the first states to use the function, followed by Connecticut, Iowa, Kentucky, Maryland, Oklahoma, and Utah, though the business did not provide a schedule.

How can we fix Europe’s stinky rivers if we’re swimming in sewage?

How can we fix Europe’s stinky rivers if we’re swimming in sewage?