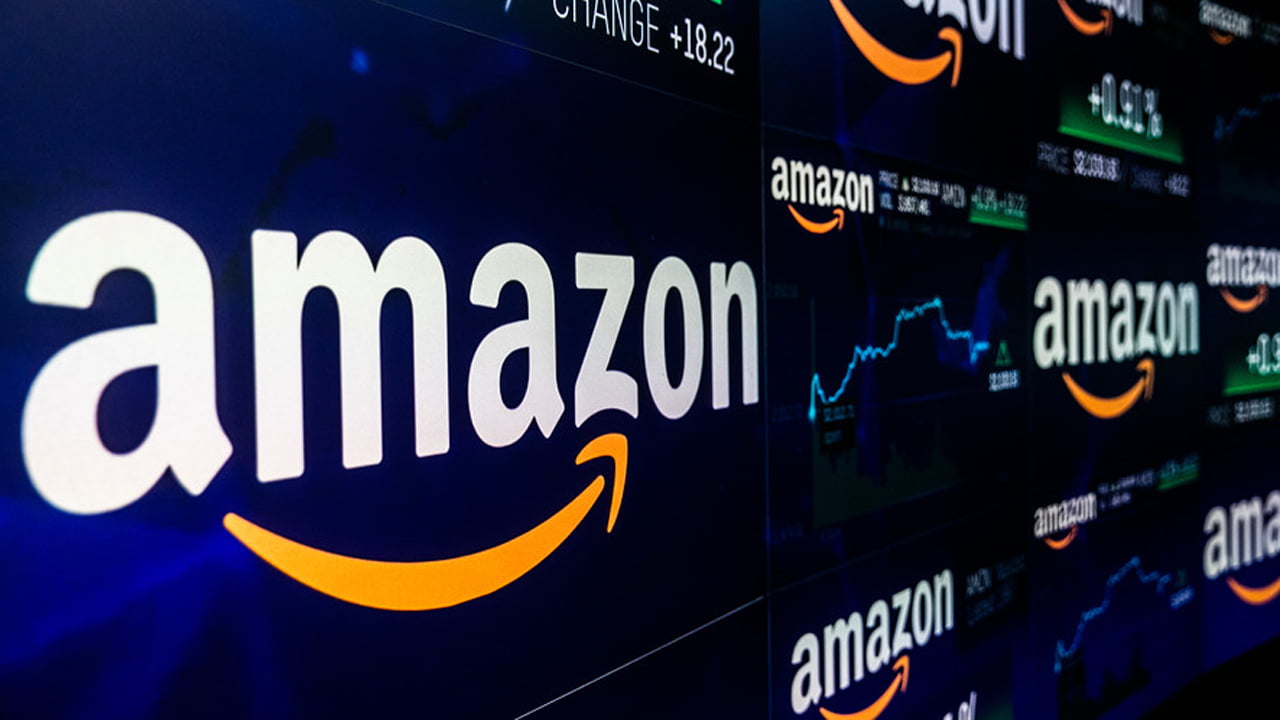 Amazon has offered to pay for college tuition for all 750,000 of its frontline employees in the United States. It comes as the online retailer battles to recruit and retain employees in the face of a labor shortage throughout the industry. Amazon announced it would invest $1.2 billion in the program, with employees entitled to receive annual payments as long as they work for the company.

Following similar measures by Walmart and Target, it is the latest major corporation to offer to pay employee education. Amazon stated in a blog post that their college tuition offer would be available at “hundreds of education partners around the country,” but did not specify which ones.

The retail behemoth added that it would also cover various sorts of education, including as high school degrees and English language classes, as well as 300,000 people with on-the-job career training. “As the largest job creator in the United States, we know that investing in free skills training for our employees will benefit hundreds of thousands of families across the country,” said Dave Clark, Amazon’s head of global consumer.

As limitations ease, companies in the United States are offering a variety of bonuses and incentives to entice employees back to work. According to the US Labor Department, job opportunities surpassed the number of unemployed persons by more than two million in July, setting a new high.

Experts say the shortfall has been prolonged due to a combination of people quitting the profession during the pandemic, persisting concerns about Covid, and a lack of childcare. Walmart announced last month that it would cover the price of tuition and books for nearly 1.5 million hourly employees.

Target also announced that more than 340,000 of its employees in the United States would receive free undergraduate degrees. To combat the labor shortage, businesses have increased starting wages or offered bonuses, with some even encouraging 14 and 15-year-olds to apply.

Would you let a robot lawyer defend you?

Would you let a robot lawyer defend you?