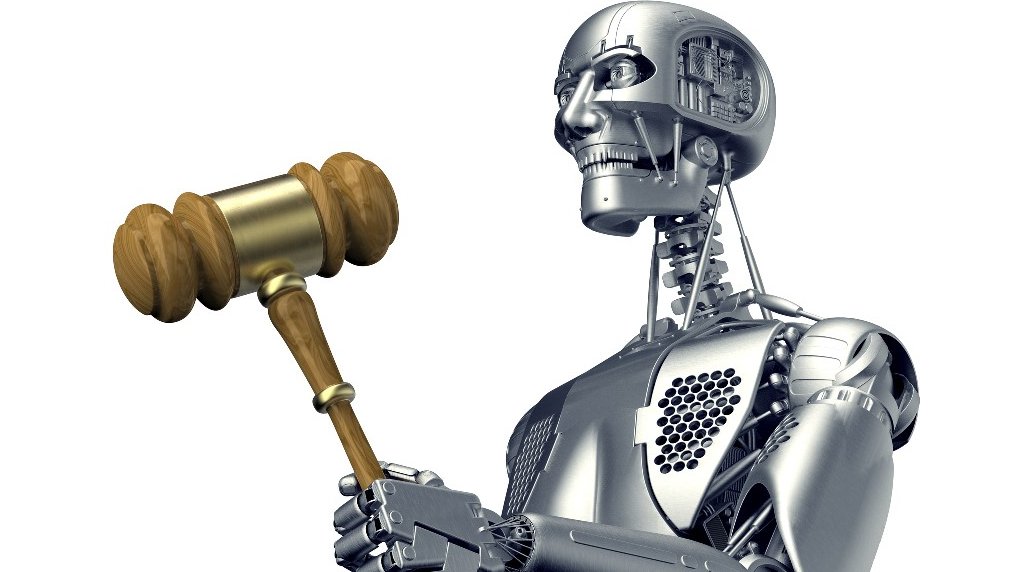 Is it possible that your next lawyer will be a robot? Artificial intelligence (AI) software systems – computer programs that can update and “think” on their own – are rapidly being used by the legal profession, despite their seeming impossibility. DoNotPay, according to Joshua Browder, is “the world’s first robot lawyer.”

It assists users in the creation of legal letters. You tell its chatbot what your problem is, such as contesting a parking ticket, and it will advise the appropriate legal wording to employ. “People can type their side of an argument in their own words, and software employing a machine learning model matches that with a legally proper manner of saying it,” he explains.

“I was a terrible driver as a late teenager in Hendon, north London,” he admits. “I got a lot of pricey parking tickets that I couldn’t afford because I was still in secondary school.” Mr Browder claims to have discovered the best ways to contest the tickets after conducting extensive research and requesting information under the Freedom of Information Act. “Knowing how to say the proper things can save you a lot of time and money.”

He says it felt like “the perfect task for software” rather than copying and pasting the same paper each time. So, in 2015, he built the first version of DoNotPay in a matter of weeks, “basically only to impress my family.”

Since then, the app has grown in popularity in the United Kingdom and the United States, and it can now assist users in writing letters for a variety of reasons, including insurance claims, tourist visa applications, business or local government complaint letters, getting money back for a vacation you can no longer take, and canceling gym membership. Mr Browder claims that the last two uses increased dramatically during the outbreak.

DoNotPay presently claims to have a paying subscriber base of 150,000 people. While it has its detractors, with some claiming that its legal advice is insufficiently accurate, it received an award from the American Bar Association last year for boosting legal access. Mr Browder claims an overall success rate of 80%, with just a 65% success rate for parking charges since “some people are guilty.”

You’d think that human lawyers would be concerned about AI intruding on their territory. However, other people are satisfied since the program allows them to quickly go through and sort large amounts of case information. Sally Hobson, a criminal barrister with London-based law firm The 36 Group, is one of these lawyers. She recently used artificial intelligence in a high-stakes murder trial. The case involves analyzing over 10,000 papers in a short amount of time.

The AI completed the assignment four weeks faster than humans would have, saving the company £50,000. According to Eleanor Weaver, CEO of Luminance, which develops the software Ms Hobson employs, lawyers adopting AI for aid is “becoming the norm” and “no longer a nice to have.” It is also used by over 300 additional law firms in 55 countries, working in 80 languages. Eleanor Weaver is a character in the film Eleanor Weaver

Meanwhile, Deloitte Legal’s chief technology officer, Bruce Braude, claims that his company’s TAX-I software system can analyze prior court data for similar tax appeal cases. The business says that 70% of the time it can properly forecast how appeals will be decided. Mr Braude continues, “It provides a more measurable means of determining your likelihood of success, which you may use to judge if you should proceed.”

Will we ever see robot attorneys and barristers, or even robot judges, while AI can aid prepare legal letters and assist human lawyers? “I think we’re nowhere near it in reality,” Ms Weaver says. Others, such as Prof Richard Susskind, chair of the Lord Chief Justice of England’s AI advisory council, remain skeptical.

Prof. Susskind claims that in the 1980s, the concept of a computer judge terrified him, but that he no longer scared. He notes that, even before the coronavirus, “Brazil had a court backlog of more than 100 million court cases,” and that “human judges and lawyers had no hope of disposing of a workload of that size.”

So, if an AI system can anticipate the outcome of court rulings quite precisely (say, with a 95 percent probability), he suggests that we should consider recognizing these predictions as binding judgements, especially in countries with impossibly long backlogs.