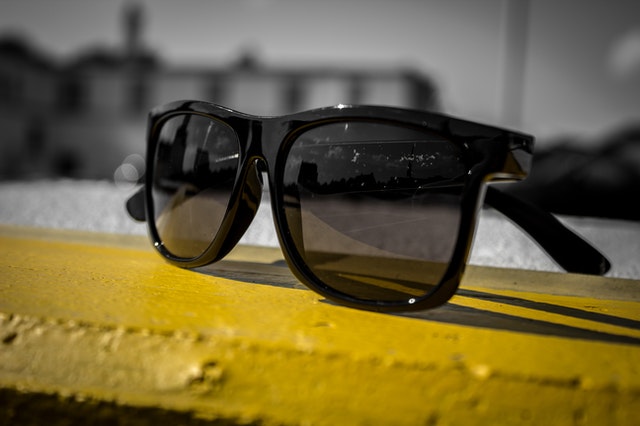 On Friday, Italy’s data protection body said it has requested clarifications from Facebook regarding the social media giant’s recently introduced smart glasses in order to determine whether the product complies with privacy regulations.

Wearers of Facebook smart glasses, which were developed in collaboration with Ray Ban maker EssilorLuxottica, can listen to music, make phone calls, and take images and short films, which they can then share across Facebook’s services via a companion app.

Garante, an Italian watchdog, said it had requested clarifications from Facebook via the Irish data protection commissioner, who oversees the social media corporation because its European headquarters are in Ireland.

The Italian government said it wants to know about the safeguards put in place by Facebook to protect persons who are occasionally videotaped, particularly minors, as well as the systems in place to make data collected anonymous and characteristics of the voice assistant connected to the glasses.

“We know people have questions about new technologies,” a Facebook spokesperson said in a statement. “So, before the launch of Ray Ban Stories, we engaged with the Irish DPC to share how we’ve built privacy into the product design and functionality of the glasses to give both device owners and people around them peace of mind.”

“We’ll respond to Garante’s questions through the Irish DPC, and we look forward to continuing our work with European authorities,” the spokeswoman added.

Amnesty International expressed similar worries about privacy on Friday. “Facebook is a surveillance advertising firm whose business relies on exploiting our data and compromising our privacy on a massive scale,” Amnesty Tech, the NGO’s tech section, tweeted.