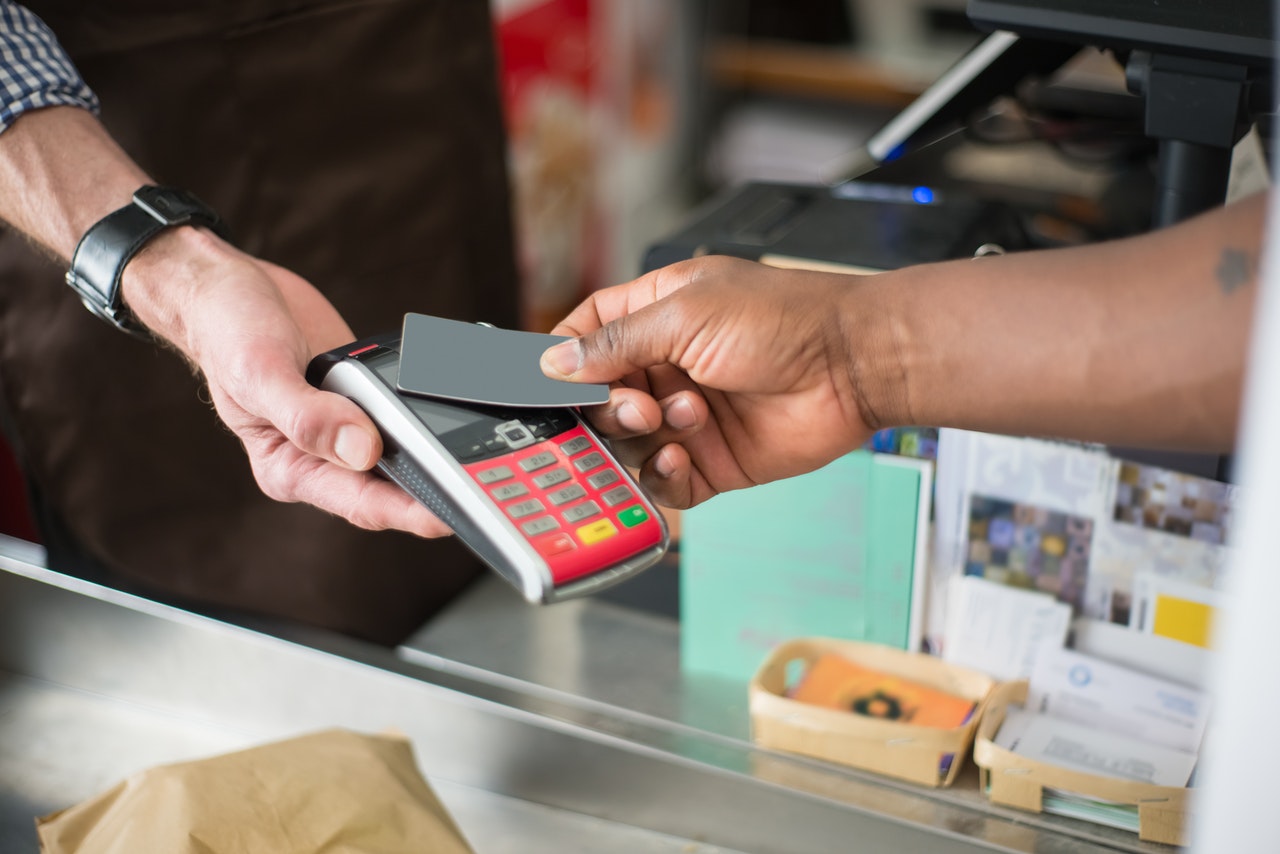 Taiwanese customers are spending more money in Lithuania as a result of the Baltic country siding with the East Asian island in a diplomatic feud with Beijing. Residents of Taiwan’s seven major cities carried out 112,000 transactions in Lithuania worth €76 million between February and June this year, according to data from the National Credit Card Centre (NCCC).

According to the island’s United Daily News newspaper, this has propelled the Baltic state into the top ten global destinations for Taiwanese credit card spending. Residents of Taipei were the greatest spenders, spending about €32 million on Lithuanian products including as chocolate, beer, and cookies, according to the daily.

The development was welcomed by Lithuania’s foreign ministry, which told Euronews Next that the two areas were united by democratic governments and market economies. In June, Lithuania’s national broadcaster LRT reported that Taiwan’s increased investment was due to the EU country’s donation of 20,000 doses of the AstraZeneca COVID-19 vaccine.

Following the delivery of the AstraZeneca shipment, chocolate company Rta reported a ten-fold rise in orders from the Asian island, while a Lithuanian brewery reported an increase in international orders from Taiwan. Marius Horbaauskas, general director of Lithuanian beer maker Volfas Engelman, told LRT, “It’s extremely good that people replied in such a kind way — this is indeed unexpected for us.”

Another aspect that may explain Taiwanese consumers’ unexpected fondness for Lithuania is an ongoing diplomatic battle between Lithuania, Taiwan, and China, with the latter considering the island as a rebellious, separatist province that does not deserve official recognition by other countries.

However, in July, Lithuania agreed to allow Taiwan to create a representative office in Vilnius that would be called “Taiwan” rather than “Chinese Taipei,” a designation that is frequently used in other countries to avoid offending Beijing.