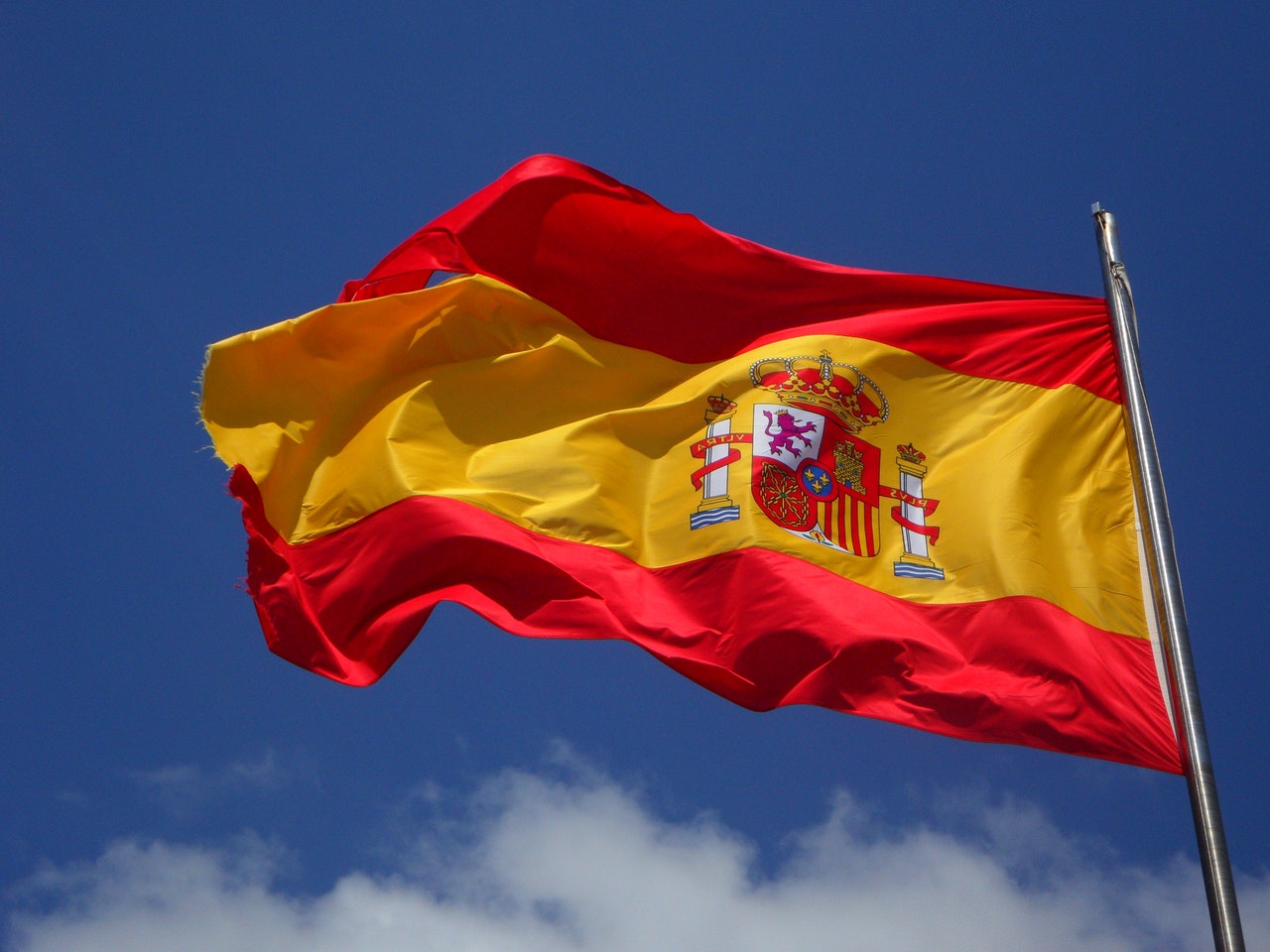 On Tuesday, however, it was Spain that made the first move. In recent weeks, Portugal has experienced some of Europe’s highest energy rates, provoking protests in a number of towns over the summer.

Wholesale electricity prices rose over the summer and have continued to rise, with a new high of €172.8 per megawatt hour reported for Wednesday, up 12.6 percent from Tuesday. Spaniards would pay no more for electricity under the socialist Prime Minister Pedro Sánchez’s “shock plan” than they did in 2018, plus inflation:

Electricity taxes are being temporarily reduced from 5.1 percent to the EU-mandated minimum of 0.5 percent.
In July, the VAT on bills was reduced. Windfall profits for energy companies will be redirected to consumers and infrastructure until April of next year.

Spain will raise funds this year by selling a further €900 million in carbon emission permits, on top of the €1.1 billion already sold. Natural gas price caps will result in a 4.4 percent increase in bills for 10.5 million households, rather than the expected 28 percent increase. Endesa’s stock fell 5.1 percent on Tuesday as a result of the plan to target utility companies.

Because of its heavy reliance on coal, Poland is facing some of the highest increases in energy costs, as it must deal not only with rising gas prices, but also with increases in the price of CO2 permits under the EU’s emissions trading scheme. Companies receive or purchase emissions allowances and then trade them under the system.

The EU carbon price is currently around €61 per tonne, which is partly to blame for the rise in Spanish electricity prices.
“Only about a fifth of the increase can be attributed to rising CO2 prices,” said Frans Timmermans, vice-president of the European Commission in charge of climate issues.

The European Union has unveiled a comprehensive climate change strategy

He was speaking to the European Parliament during a debate about the EU’s plans to reduce emissions by at least 55% by 2030. Citizens will “unfortunately pay for the EU’s ambitions,” according to Polish MP Anna Zalewska. The UK’s energy regulator warned last week that rising fossil fuel prices would affect customers’ energy bills.

After a 9.9% increase in the previous quarter, Italian minister Robert Cingolani warned on Monday that electricity bills are likely to rise by 40% in the coming quarter. “We have to deal with these issues,” he said, blaming the rise on rising natural gas and CO2 prices.

Italy has already injected €1.2 billion into the system to lower bills, but it is now considering a complete overhaul of the billing system, possibly shifting the cost of renewable energy support to general taxation. Energy Minister Kostas Skrekas of Greece stated that the government intends to provide energy subsidies to the majority of households.

For low-income households, a one-time payment as well as a €9 monthly subsidy for the first 300 kilowatt hours used by 70% of the population are being considered. The French government, which is preparing for a presidential election in the spring, has acknowledged that price increases have impacted millions of people.

Energy grants already provide an average of €150 per year to six million people, and Economy Minister Bruno Le Maire is considering whether the scheme should be expanded.