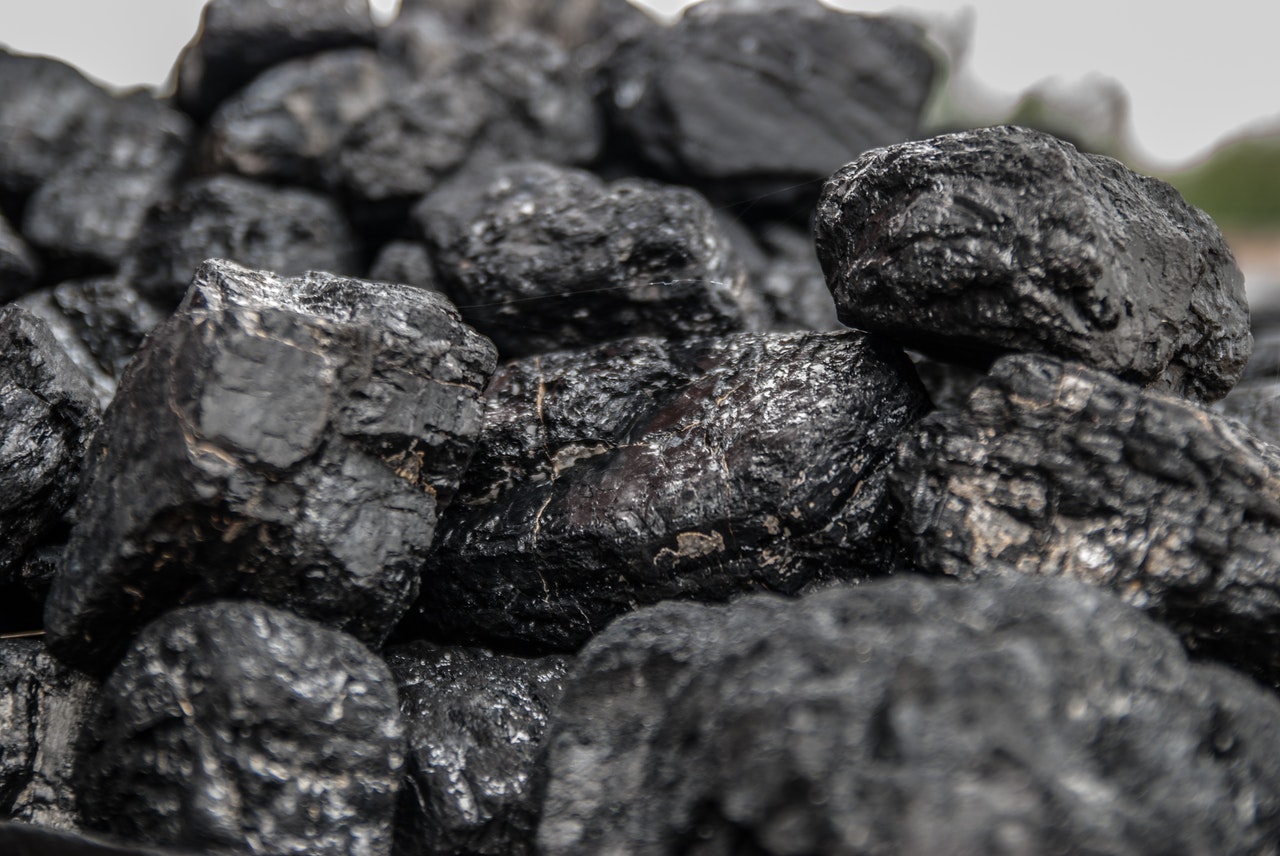 The court ruled on Monday that Poland must pay a daily fine of half a million euros to the European Commission for failing to stop its actions.The Turow mine is located in Poland’s southeast, near the Czech Republic and Germany’s borders.

It has been a source of contention between Warsaw and Prague, with the latter claiming that it is harming populations on both sides of the border. In January, the German city of Zittau, which is immediately across the border from Turow, filed a lawsuit against Poland on the same grounds. After unproductive consultations with Warsaw, the Czech government filed the claim.

Poland, which relies on coal for energy, defied the European Court of Justice’s prior ruling to suspend operations at the mine, instead seeking to strike an arrangement with its neighbor. PGE Group, a state-owned energy firm, disputed the Czech Republic’s assertion, claiming that phasing out black coal in accordance with EU climate policies would take years.

Turow’s mining concession was renewed until 2044 by the country’s climate ministry in April. On Monday, Piotr Muller, a spokesman for the Polish government, dismissed the court’s judgment, saying that “suspending activities at the Turow mine would jeopardize the stability of the Polish energy system.” He went on to say that this would have “bad ramifications for energy security for millions of Poles and the entire EU.”

If the Polish region around Turow plans to continue mining coal after 2030, it would miss out on a part of the EU’s €17.5 billion “Just Transition” fund, which helps communities transition away from coal production. The European Court of Justice has now ordered Poland to pay the daily penalty until it complies with the court’s interim ruling.

Poland uses coal to generate over 70% of its electricity and was the only EU country in 2019 to refuse to commit to reducing the bloc’s net greenhouse gas emissions to zero by 2050.