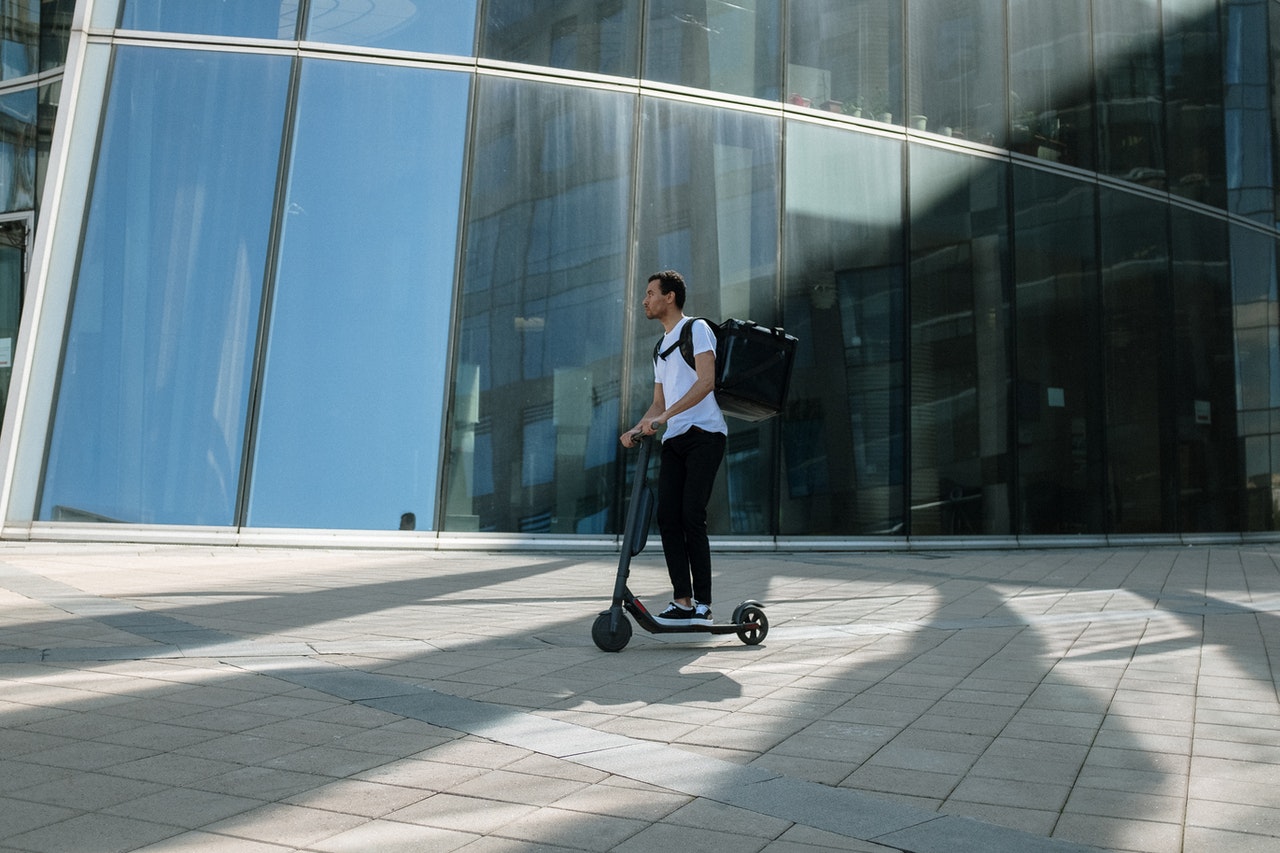 One of the factors holding us back as we gradually convert to electric vehicles (EVs) is the range and cost of these vehicles. Nyobolt, on the other hand, has created superfast lithium-ion batteries that charge in minutes.

The business, whose technology was developed at the University of Cambridge, also claims that the batteries are the most environmentally friendly energy storage alternative available, with a life cycle that is more than ten times longer than normal lithium-ion batteries, according to its developers.

Twaice Start-up in Germany is becoming increasingly vital to the battery industry’s long-term viability, which is becoming an increasingly important aspect in the transition to electric vehicles. The company will be especially valuable for planning second and even third-life battery applications, as well as battery recycling.

Twaice develops predictive battery analysis tools to assist manufacturers in developing more efficient and long-lasting electric powertrains. It can track the performance of batteries from afar and anticipate failure before it occurs.

If you prefer electric-powered flight, Lilium, a German start-up, is developing a “flying automobile.” The business is working on an electric compact car that can transport a limited number of people. These vehicles are designed for short regional flights or within a city, albeit they are not yet commercially viable.

Lilium finished the initial phase of testing for its five-seater electric prototype in 2019. A seven-seater vehicle is also in the works. According to the firm, passenger operations will begin in numerous sites across the world by 2025.

Do you require assistance with your driving? Or assist you in avoiding falling asleep at the wheel? Look no farther than Drivvisor, a Spanish start-up. The company monitors driving behavior via artificial intelligence (AI) and computer vision, as well as detecting and preventing distractions and weariness. The driver-monitoring app also provides you with a driving report on a regular basis.

In addition, the company plans to expand to additional European cities such as Brussels, Lisbon, and Paris. But, unlike its competitors, this company ensures that its revenues stay in the local economy by collaborating with local governments.
It operates on a peer-to-peer ownership basis, which the business claims not only benefits local economies but also reduces vandalism.