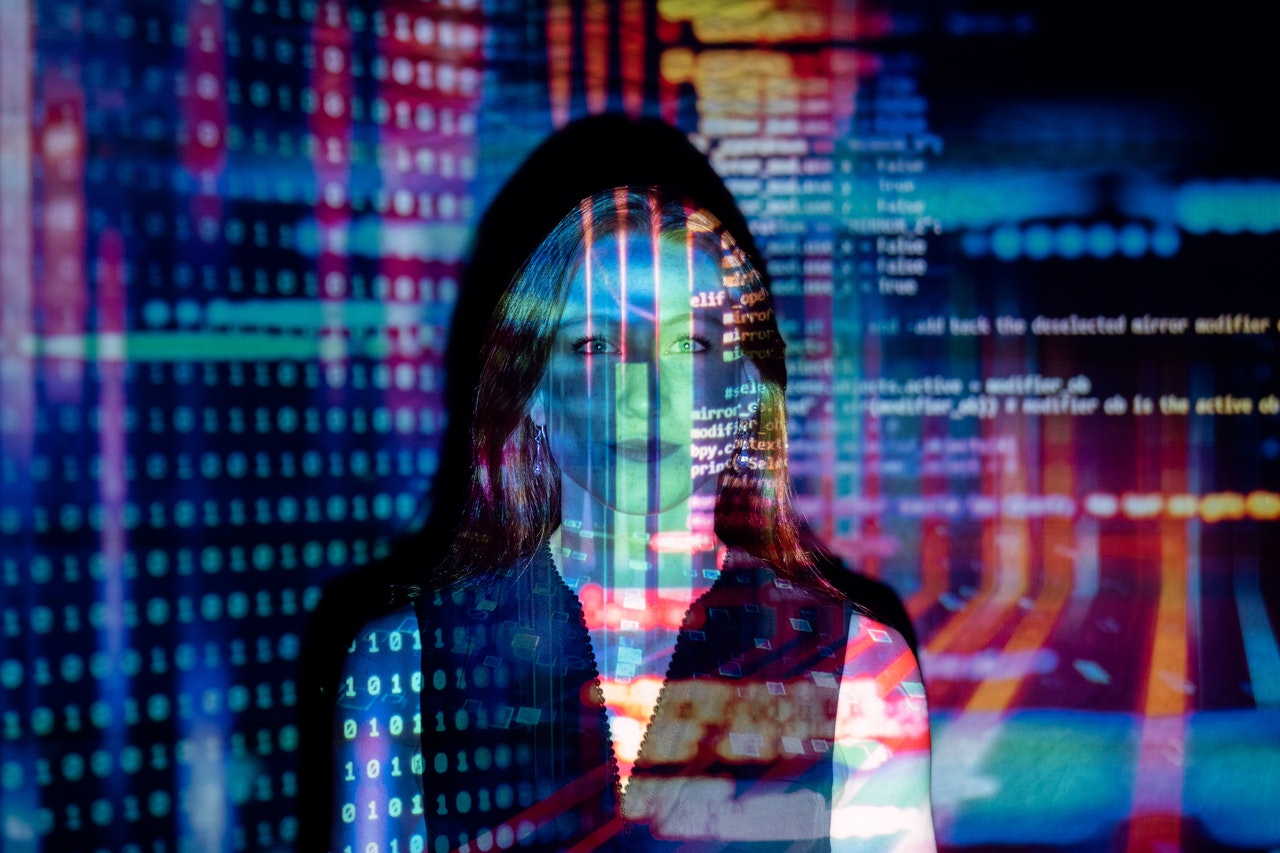 Six months after the HSE’s whole IT system was hacked, Ireland’s Oireachtas Committee demanded answers from the Irish health service on Wednesday to learn what has been done to strengthen the country’s cyber security.

Despite a disastrous hack that cost the State €100 million and caused irreparable health damage in 2021, the HSE is still running on the obsolete version on roughly 30,000 machines across the country, despite security support for Windows 7 ending in early 2020.

According to an HSE spokeswoman, 12,000 of the 30,000 computers running Windows 7 “cannot be replaced or upgraded at this time” since they are linked to specialized instruments like X-ray or laboratory equipment. Microsoft has also issued a warning to current users, stating that their computers may become more vulnerable to security threats.

Despite the guarantees, cyber security experts say that running Windows 7 poses a risk to the entire system. In May of this year, an extraordinary attack hit practically every component of the healthcare system, which was already dealing with the COVID-19 pandemic.

Staff scrambled to deal with the situation, reverting to a paper system and forcing thousands of appointments to be rescheduled at the expense of Ireland’s most vulnerable patients.