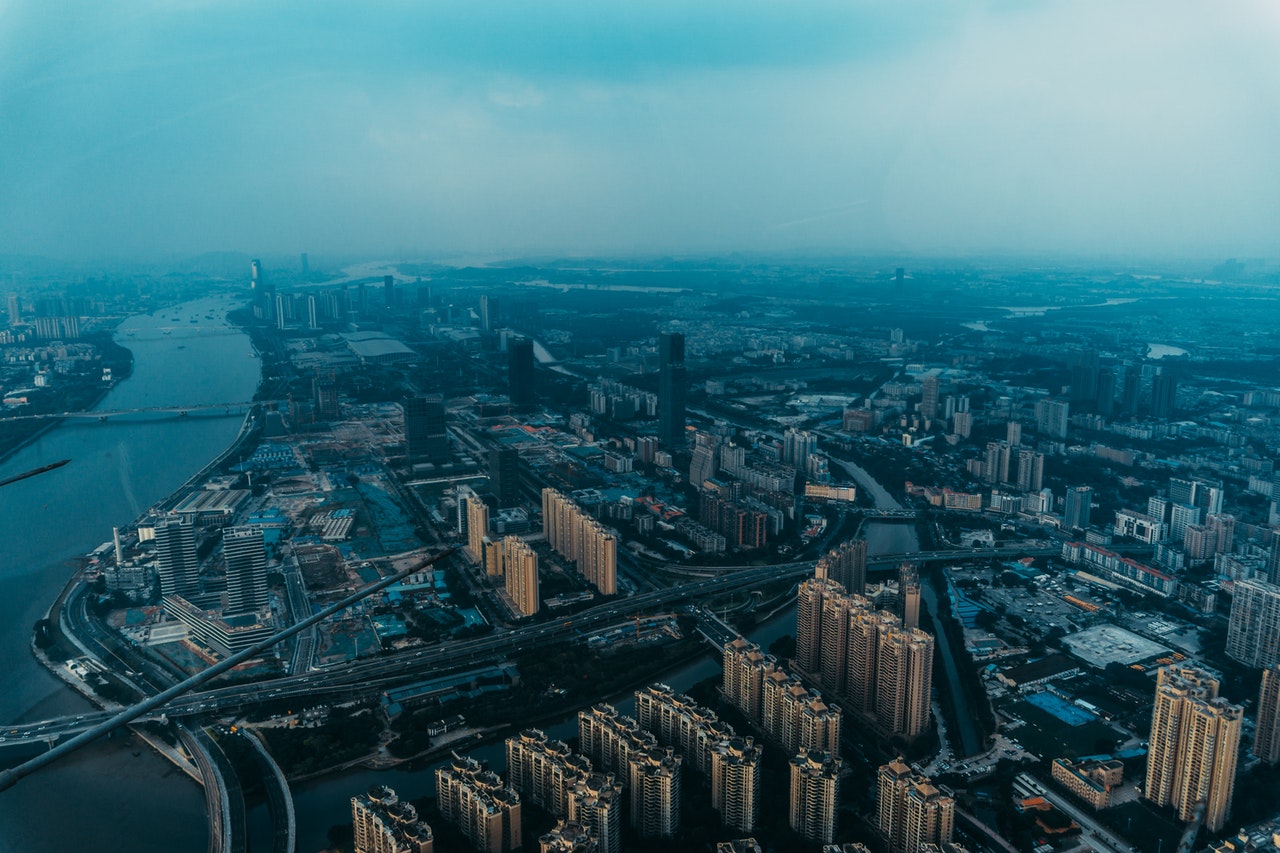 Chinese officials had ordered China Evergrande Group to avoid a near-term default on its dollar notes. The ailing property developer is poised to make a long-awaited interest payment on its overseas debt. The company should speak proactively with bondholders to avert a default, authorities urged in a recent meeting with Evergrande (3333.HK) management, according to the report, which cited a source familiar with the subject.

A corporate spokeswoman did not respond to a request for comment on the article from Reuters right away. Following the release, U.S. equities index futures spiked higher, and the dollar’s losses worsened. Late on Wednesday, Evergrande Chairman Hui Ka Yan asked his subordinates to assure the delivery of high-quality residences and the redemption of the company’s wealth management products, which are normally held by millions of Chinese retail investors. He made no mention of the company’s debts held in foreign jurisdictions.

Analysts said the steps highlighted political pressure on Evergrande to control the consequences from its credit crunch and protect mom-and-pop investors over professional creditors. Evergrande’s liabilities amount to 2% of China’s gross domestic product, according to analysts. In recent weeks, global markets have been on pins and needles as Evergrande’s upcoming payment commitments, which total $305 billion, sparked fears that the company’s problems could pose systemic risks to China’s financial system.

On Thursday, the business, China’s second-largest property developer, must pay $83.5 million in dollar-bond interest on a $2 billion offshore bond, as well as a $47.5 million dollar-bond interest payment the following week. If Evergrande fails to pay the interest within 30 days of the due dates, both bonds will default. Requests for comment on the company’s payment obligation due on Thursday were not immediately returned.

Evergrande, which exemplified the borrow-to-build business model and was once China’s top-selling developer, has been in turmoil in recent months as Beijing tightened property industry regulations to curb debt levels and speculation. Investors are concerned that the rot might extend to creditors, including Chinese and foreign banks, though analysts have downplayed the likelihood of a “Lehman moment,” or a systemic liquidity crunch, in the event of a collapse.

As the frustration of homebuyers and retail investors who have buried their cash into the company’s homes and products grows, pressure is mounting on the company to act. “We believe the retail investor nature of wealth management products will be prioritized for social stability if this situation goes the way of a debt restructure,” said Ezien Hoo, credit analyst at OCBC Bank. Foreign investors that hold Evergrande’s offshore businesses’ paper may have a harder time being paid because they have “less bargaining power compared to other lenders closer to the assets,” he said.

Evergrande’s stock surged over 18% on Thursday after the company settled a coupon payment for one of its domestic, onshore bonds, while the stock is still down more than 80% this year. Evergrande Property Services (6666.HK) surged over 8%, as relief spread to Hong Kong-listed mainland property companies. China’s largest developer, Country Garden (2007.HK), gained 7%, Sunac China (1918.HK) gained 9%, and Guangzhou R&F Properties (2777.HK) gained 7.5 percent.

Evergrande is afraid of inflaming societal tensions by leaving homes unbuilt, construction workers unpaid, and retail investors counting their losses, according to Oscar Choi, founder and chief investment officer of Oscar & Partners Capital Ltd. “Otherwise, a few hundred thousand people will struggle with the government,” he added, adding that if those priorities were reached, Evergrande will talk to its other creditors.

On Wednesday, US Federal Reserve Chair Jerome Powell stated that Evergrande’s troubles appeared to be unique to China, and that he saw no parallels with the US corporate sector. However, Switzerland’s central bank said on Thursday that while being alarmed was unwise, the matter should not be ignored as a minor local concern.
find out more

Fitch Ratings downgraded China’s economic growth prediction for 2021 to 8.1 percent from 8.4 percent on Sept. 16, citing the impact of the country’s property sector slowdown on domestic demand. Chinese Estates Holdings (0127.HK), Evergrande’s second-largest shareholder, announced on Thursday that it had sold $32 million of its stock and expected to sell the rest, underscoring the race to avert contagion.
find out more

According to some analysts, investors may not have any clarification on how the Evergrande crisis will be resolved for weeks. Paul Christopher, head of global market strategy at Wells Fargo Investment Institute, commented, “The company might restructure its obligations while continuing to operate, or it could liquidate.” Investors in the company’s financial instruments would almost certainly lose money in either situation, he wrote. “However, if there is a liquidation, Chinese and international investors may decide that the contagion would expand beyond China,” he warned.