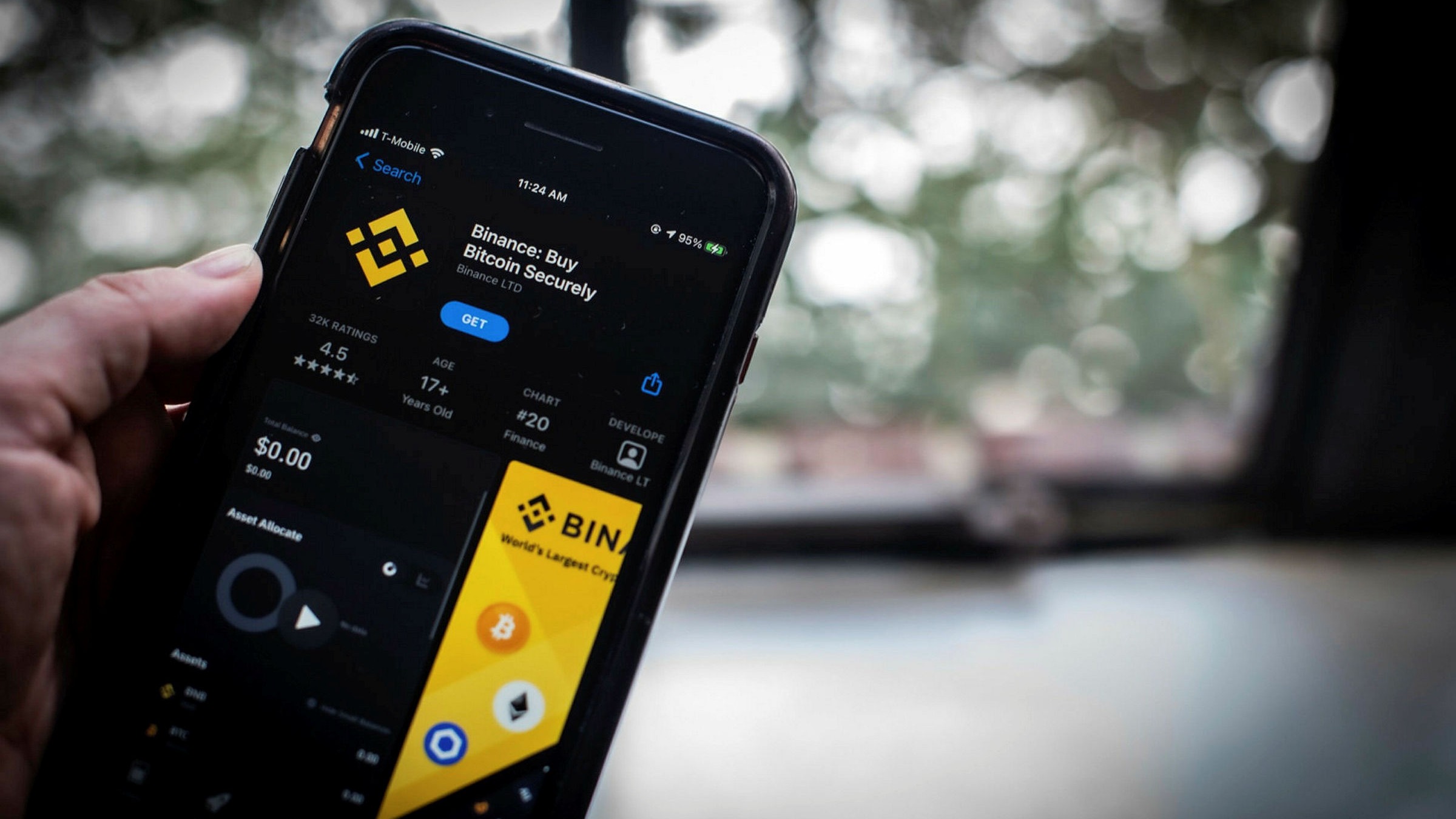 Between July and September, trading volumes at major cryptocurrency exchange Binance increased, indicating that a recent crackdown by regulators around the world had minimal influence on the platform’s profitability.

Regulators from the United Kingdom and Germany to Hong Kong and Japan have increased their pressure on Binance in recent months, concerned about consumer safety and the standard of anti-money laundering procedures at crypto exchanges. Some countries have outlawed particular activities on the site, while others have advised users that it is not licensed to operate in their jurisdiction.

As a result, Binance has tightened its anti-money laundering inspections and reduced its product lineup. However, according to data produced for Reuters by UK researcher CryptoCompare, Binance’s spot cryptocurrency trading volumes totaled $789 billion (€678.7 billion) in September, up from $454 billion (€390.7 billion) in July, solidifying Binance’s title as the world’s largest digital asset platform.

According to the report, derivatives volumes increased by about 25% to $1.7 trillion (€1.4 trillion). A spokeswoman for Binance declined to comment.

As bitcoin prices surged, volumes increased on other major crypto platforms, including San Francisco-based Coinbase Global Inc. In July and August, the price of bitcoin, the largest cryptocurrency, increased by more than a third, increasing the price of smaller coins, before remaining flat in September.

Last month, Singapore’s regulator became the third regulator from a major financial center to target Binance, warning that it may be breaking local rules and that it should stop providing payment services to the city-inhabitants state’s.

Binance has stopped customers in Singapore from purchasing and trading cryptocurrency on its main platform as a result of the move, the latest in a series of actions by the site to limit its range of crypto items that may be regulated.

Binance began winding down its derivatives operations in Europe in July, as well as restricting derivatives trading by Hong Kong users. It also stopped selling digital tokens that were linked to stocks.

Binance announced in August that it would need consumers to undergo more stringent background checks in order to boost anti-money laundering efforts.