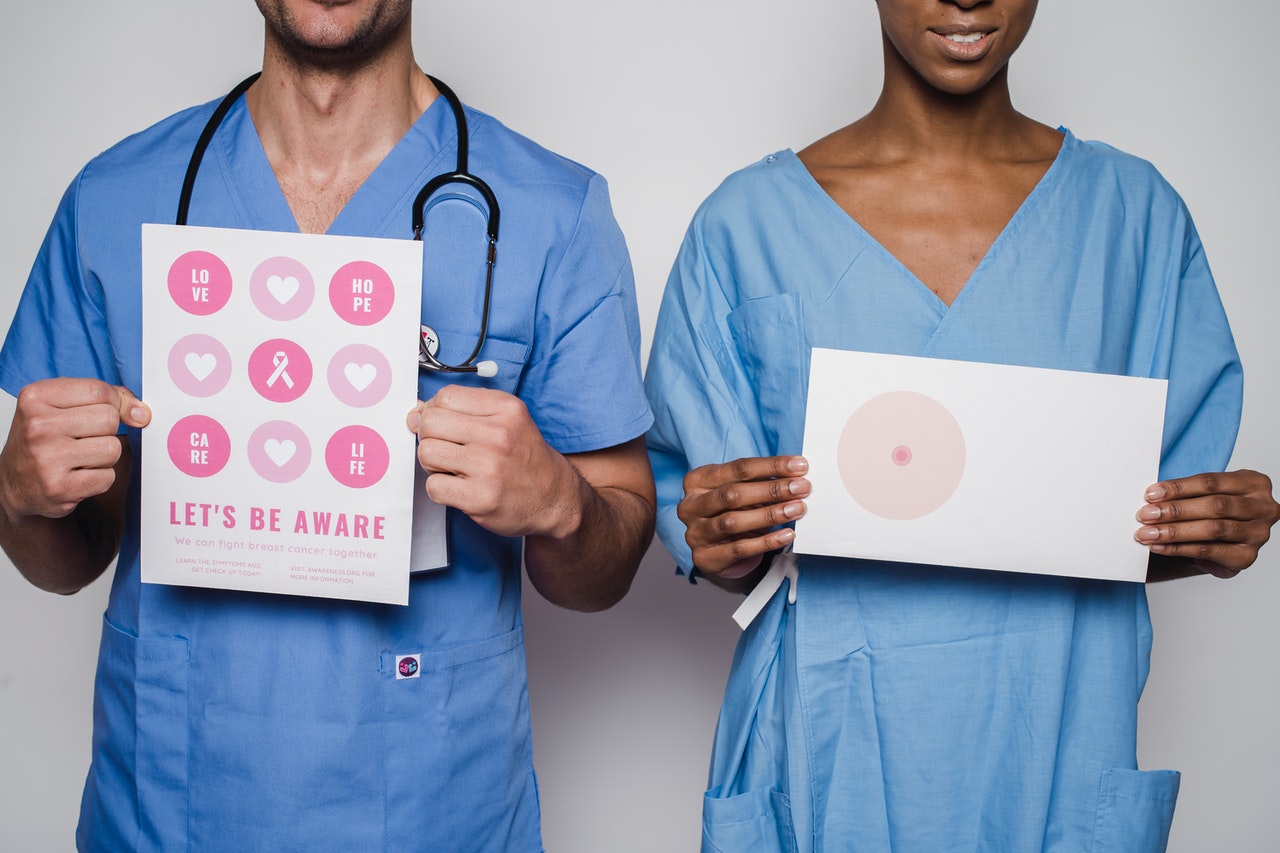 While some research have claimed that there is no link between aluminum in deodorants and breast cancer, two new investigations have proven the harmful effects of aluminum salts in deodorants and their carcinogenic potential in breast cells.

The research was led by Swiss academics André-Pascal Sappino and Stefano Mandriota and carried out by a group of researchers from the Fondation des Grangettes and the Centre d’Onco-Hématologie in partnership with the University of Oxford. The researchers used hamster cells to show that mammalian cells, particularly those in the mammary gland (found in women’s breasts), “rapidly assimilated this metal” when exposed in vitro to aluminum salts.

The investigations revealed that genomic instability manifested itself in these cells within 24 hours of exposure as a change in the shape and number of chromosomes. This is known to happen during malignant transformation caused by recognized carcinogens, according to the study, and so “confirms the carcinogenic potential” of aluminum on breast cells.

According to the World Health Organization, 7.8 million women will have been diagnosed with breast cancer in the previous five years by the end of 2020, making it the most common cancer worldwide (WHO). Breast cancer is not a contagious or infectious disease, and the causes of its development remain unknown.

According to the World Health Organization, roughly half of all breast cancer cases occur in women who have no known breast cancer risk factors other than their gender (female) and age (over 40 years). Age, obesity, hazardous alcohol use, family history of breast cancer, history of radiation exposure, tobacco use, and postmenopausal hormone therapy are all variables that raise the risk of breast cancer.

According to the current research, the findings indicate an environmental chemical that may be responsible for the rise in breast cancer incidence for the first time. The studies also point out that the incrimination of aluminum salts in breast carcinogenesis is similar of asbestos’ history, and that aluminum salts are utilized in more than antiperspirant deodorants, including sunscreen.