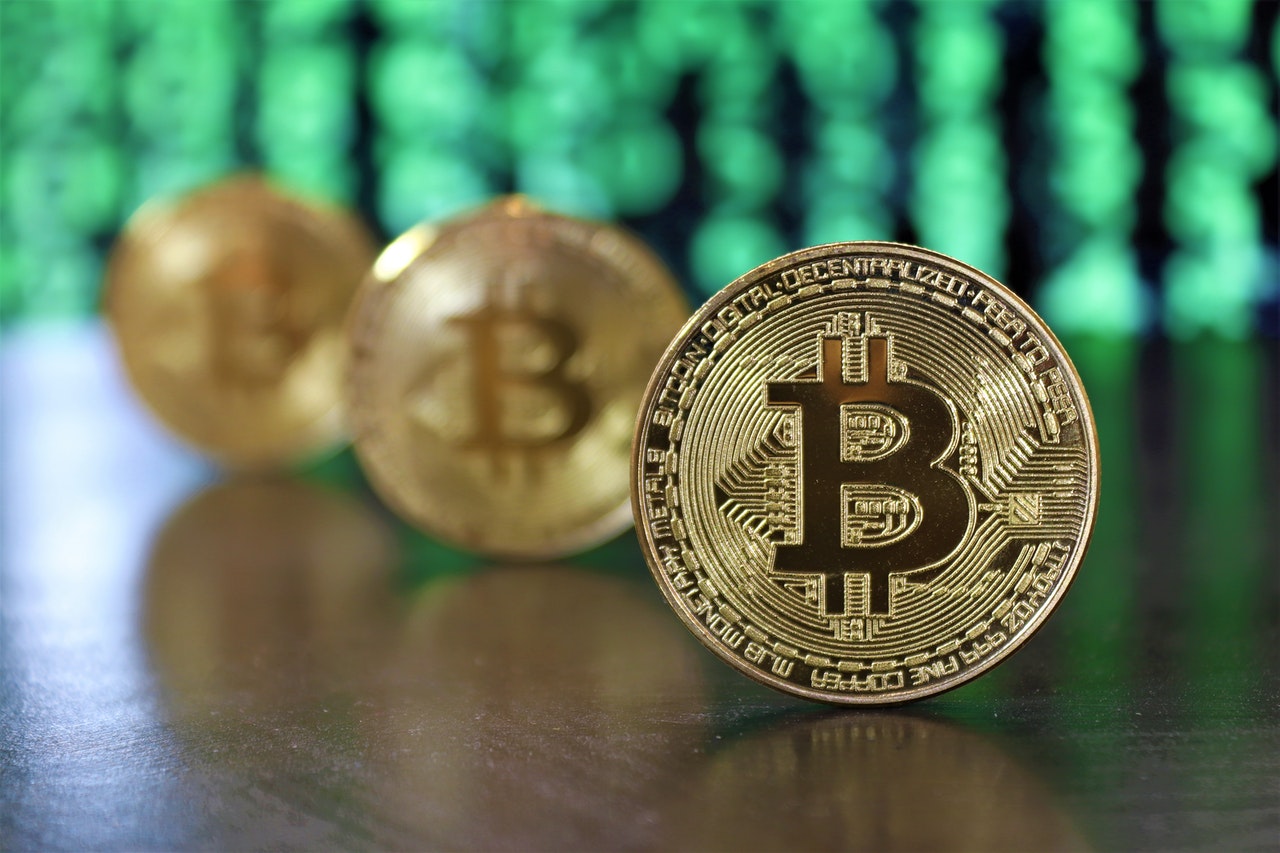 Ebuka Joseph, a Nigerian art trader, began utilizing cryptocurrency last year after his business came to a halt owing to COVID-19. Even if the financial authorities disapprove, he is now addicted.

“Crypto simply allows me to deal freely, and we’re done with our transactions within minutes,” the 28-year-old told Reuters from a friend’s studio in Lagos, where he exhibits his work. In February, Nigeria’s Central Bank banned local banks from dealing with cryptocurrencies, threatening “serious regulatory fines” and blocking the accounts of companies that use them.

But, like many in Nigeria, Joseph’s thirst for cryptocurrency has only grown. The crackdown has emphasized the advantages of utilizing currencies that are not controlled by the central bank for people like him, and Nigeria remains the largest market for cryptocurrency trading platforms like Paxful.

Experts and users told Reuters that Nigerians are turning to cryptocurrency for business, to preserve their assets as the naira – the country’s fiat currency – loses value, and to send payments abroad because US dollars are often hard to come by.

According to data firm Chainalysis, the dollar volume of cryptocurrencies shipped from Nigeria surged to $132 million (€114.3 million) in March, up 17 percent from the previous month. June saw a 25% increase in transactions over the same month the previous year.

Another artist who uses crypto to sell his work, Sly Megida, claims that his buyers all around the world accept the use of digital currencies, and that they have also secured his finances. “The naira is depreciating, and we’re trying to maintain the value of the art,” he said, referring to cryptocurrency as “the currency where people don’t believe I’m paying too much or too little.”

Despite higher crypto use, risks remain

Paxful and Yellowcard, which have built offices in Abuja to press the government to modify its stance on cryptocurrency, have stated that Nigerians use cryptocurrency for business rather than speculation. According to Chainalysis, most Nigerians were locked out of regular crypto exchanges due to the central bank prohibition, therefore many resorted to a peer-to-peer system.

This is done using systems like Paxful or Local Bitcoins, which thoroughly screen both parties. Other users, on the other hand, simply exchange crypto for naira or other currencies with people they meet on WhatsApp or Telegram. As a result, Chainalysis believes that Nigeria’s crypto usage is likely larger than its statistics indicate.
However, there are still dangers.

The central bank suspended the accounts of certain crypto users in August after they were accused of obtaining funds from illegal foreign exchange dealers, making many businesses that use cryptocurrencies hesitant to discuss it.

Joseph, on the other hand, is unfazed. “You can sell to people outside the country, and they can pay in different currencies, which you can convert at any time,” he explained.