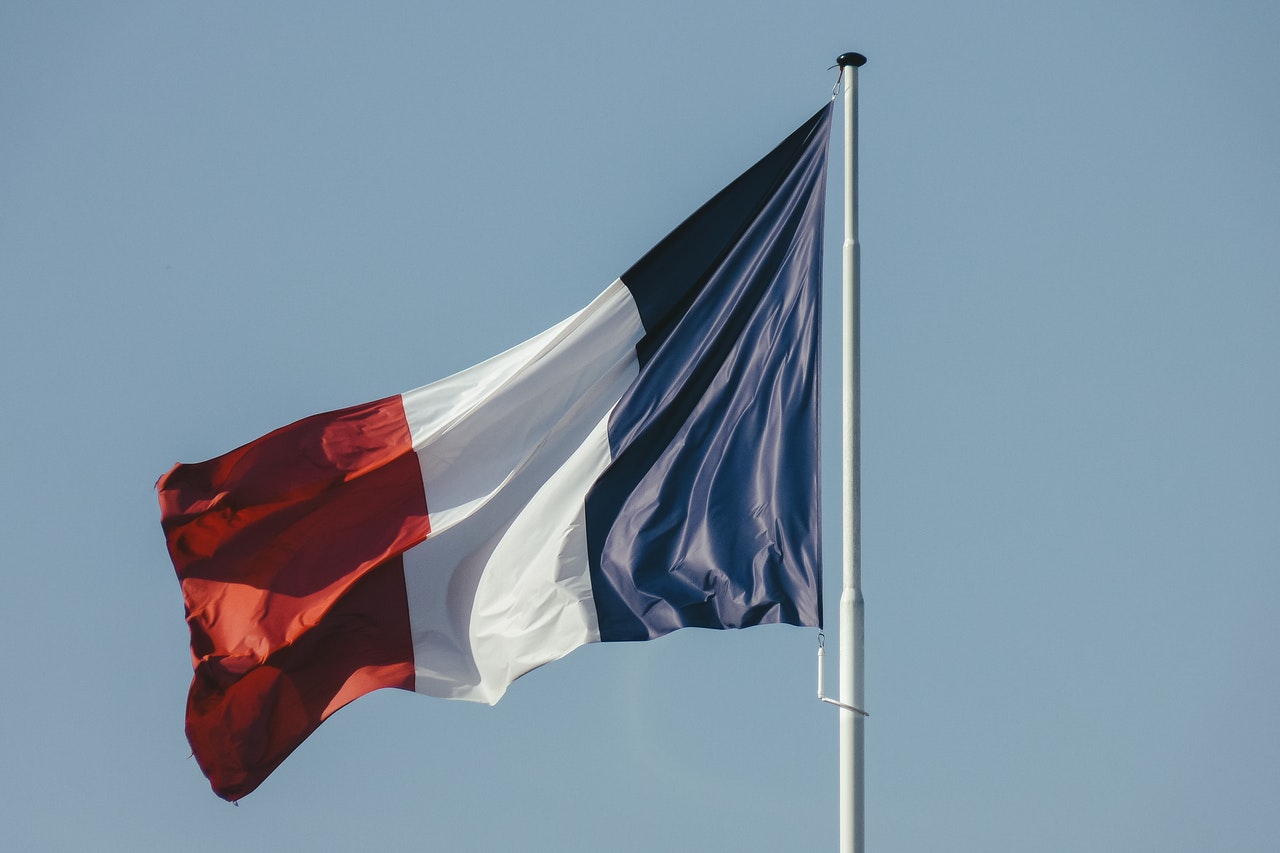 “I want us to look ahead and assess our strengths and weaknesses. We require more production from the country “Macron stated his position. He went on to say that the main focus would be on “decarbonizing” French industry, creating compact reactors, and becoming pioneers in green hydrogen.

Investing in start-ups and tech

A further €5 billion will be set aside for industrial entrepreneurs, with another €2 billion set aside for training in high-growth industries. “There is a goal to invest, which is a paradigm shift, and the focus is for start-ups, which is tremendously beneficial to them,” said Maya Noel, director of France Digitale, the primary association of French start-ups.

According to her, the strategy will not only lead to more innovative technology in France, but it may also encourage other European countries to invest in start-ups and technology.

Push for the presidency

Macron’s pledge to stimulate industry comes six months before the presidential election in France, as he strives to win support in the country’s industrial heartlands.

Macron has stated that he intends to build a “virtuous cycle” of innovation, production, and export to fund his social model. “We must reestablish the framework for France and Europe’s production independence,” he added, emphasizing the importance of innovation in the face of global competition for leadership and access to raw materials. “The winner gets everything,” he added.

Although France is the eurozone’s second largest economy, the country’s manufacturing sector has been in decline for decades. Macron stated, “We are a creative country; it is in our DNA.”

“However, we do have some serious flaws. We have underinvested in education, training, and higher education,” and “we have a quality of labor to distribute that isn’t up to par.” “..

The new €30 billion strategy is in addition to a €100 billion recovery plan revealed last year to assist France in surviving the coronavirus pandemic. A significant portion of that was used to promote cleaner energy policy.

The new strategy has already been panned by Macron’s critics. “Within months of his term ending, the outgoing president commits French money to rehabilitate his electoral image with commitments that only bind his successor,” said far-right leader Marine Le Pen on Twitter.