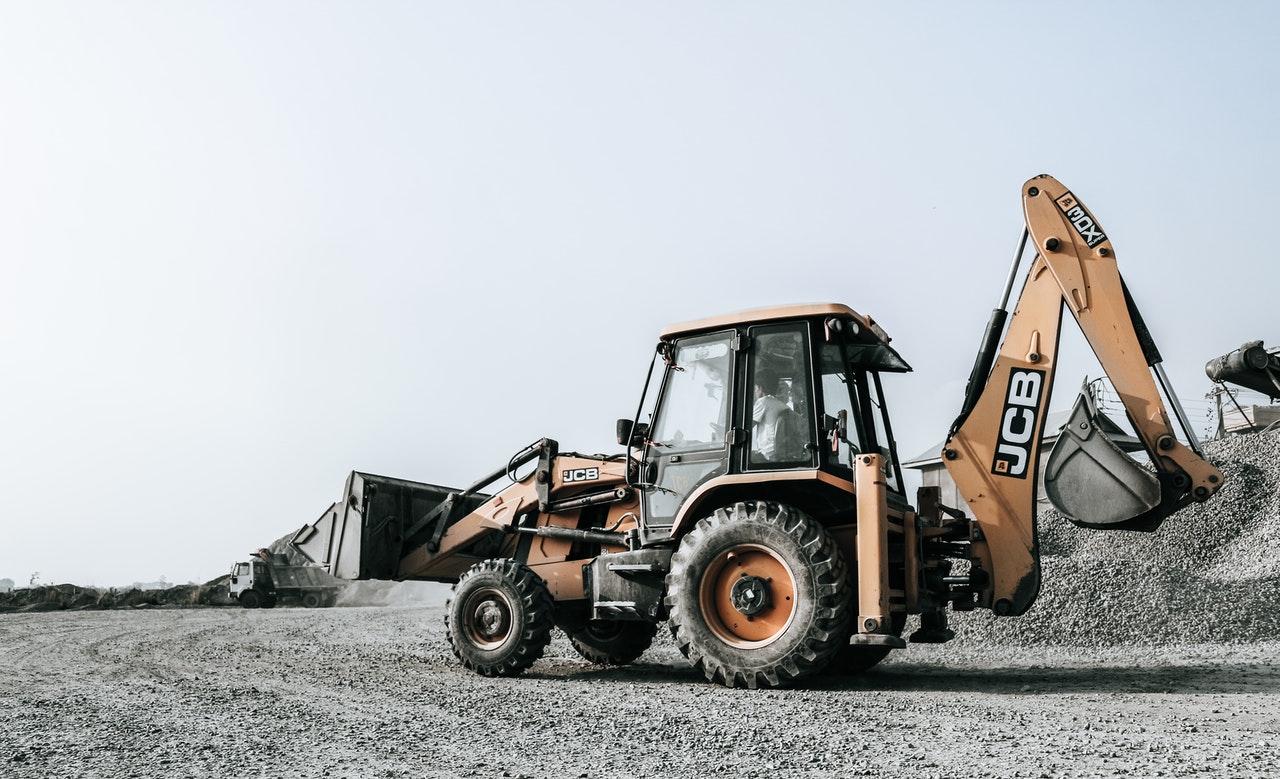 Hundreds of Bulgarian coal miners and energy employees staged a protest over job safety concerns. Buses brought activists from all over Bulgaria to the capital Sofia, where they marched to the government headquarters chanting “we demand employment.”

Miners have urged the Bulgarian government to protect their jobs in the face of EU plans to dismantle mines and decrease carbon emissions. Protesters claim that the EU’s deadline for closing coal mines and extracting coal is too short, and that it should not be done at the expense of poorer, carbon-dependent nations.

The protest was organized by Bulgaria’s two largest trade unions, who claimed to be preserving the country’s energy independence.

Unions have also warned that if the largest coal mines and electricity plants in southern Bulgaria close, tens of thousands of jobs will be lost. Protesters have handed in a petition to the government with 110,000 signatures urging that coal-fired power facilities be given more time to operate.

Demonstrators also warned that a potential energy crisis in the EU this winter might result in a social crisis due to high carbon costs.

Coal power stations generate over half of Bulgaria’s electricity, with nuclear power accounting for the remaining 35%.
Hydroelectric, solar, and wind power generation cover the rest. Bulgaria, which has one of the lowest gross domestic product per capita rates in the EU, faces a significant financial burden in decreasing carbon emissions.

The situation is made more complicated by the fact that Bulgaria’s caretaker government presently has little authority. Following a meeting with interim Prime Minister Stefan Yanev, union officials said that the government had agreed that coal power stations would be shut down beyond 2040.