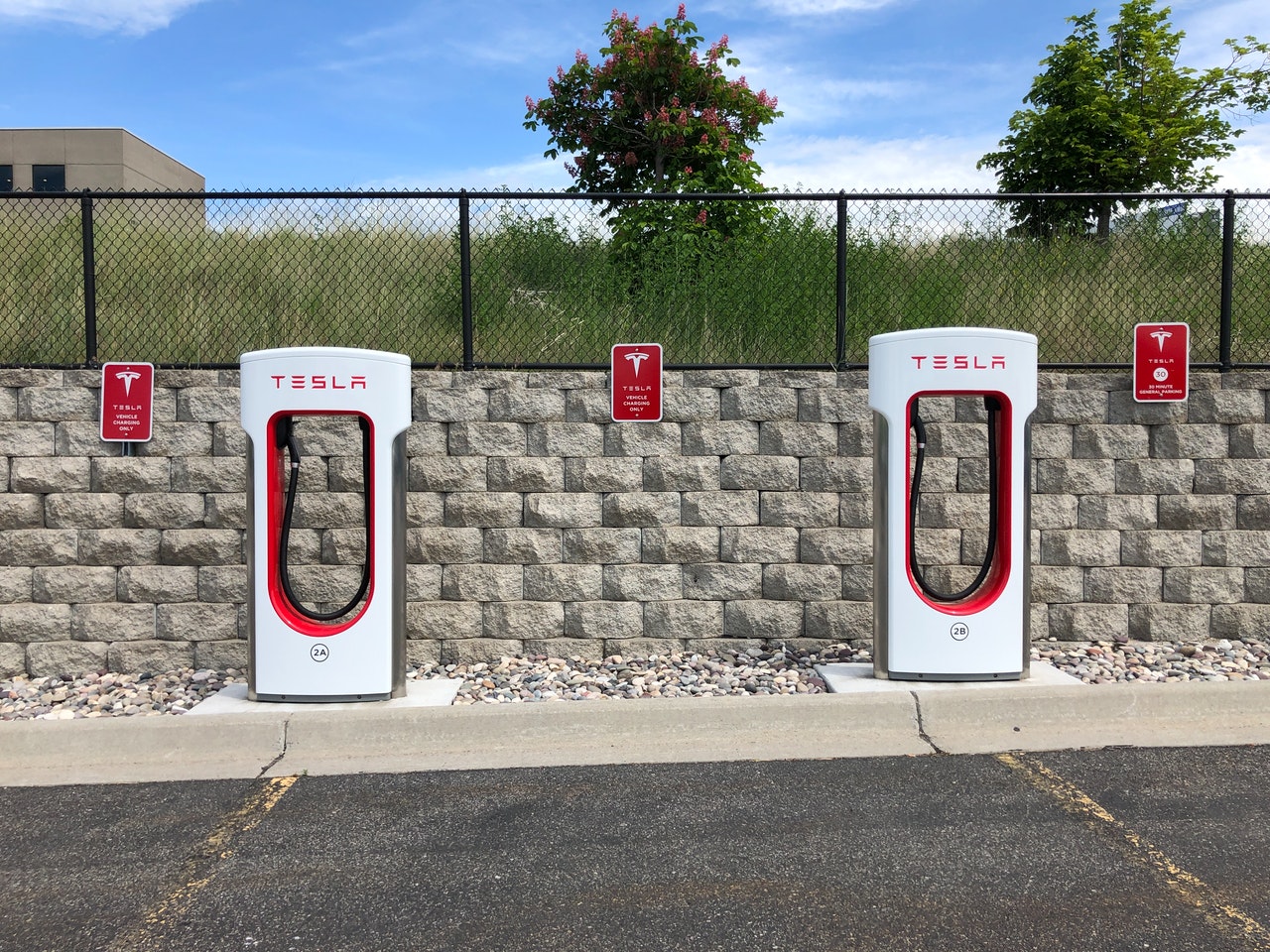 Tesla was judged to have turned a blind eye to racism experienced by a Black former employee while working at its California facility, and a jury has ordered the firm to pay roughly $137 million (€118 million) in damages to the individual.

Owen Diaz worked as a freight elevator operator at the electric vehicle manufacturer’s Fremont plant in the San Francisco Bay area between June 2015 and July 2016. He was hired through a recruitment agency. According to court filings, he was subjected to racist remarks, including the “n-word,” as well as a hostile work environment.

According to the complaint, “Tesla’s progressive image was a veneer covering the backward and humiliating treatment of its African-American employees.” Employees allegedly drew swastikas and left racist graffiti and drawings around the plant, according to Diaz. Despite concerns to upper management, the lawsuit alleged that Tesla did nothing to stop the harassment.

On Monday, a federal court jury in San Francisco awarded Diaz $130 million in punitive damages and $6.9 million (€5.9 million) in mental anguish damages. “It took four long years to get here,” Diaz said in an interview with the New York Times. “It seems like a huge burden has been lifted from my shoulders.”

The New York Times quoted Lawrence Organ of the California Civil Rights Law Group as saying, “It’s a terrific thing when one of America’s wealthiest firms has to face up to the horrible conditions at its plant for Black people.”

Not the Tesla of today

Valerie Capers Workman, Tesla’s vice president of human resources, confessed that the atmosphere at the Fremont facility was “not great,” with other employees testifying to having “frequently heard racist remarks,” including the “n-word.”

These employees told her that “most of the time they thought this language was used in a ‘friendly’ fashion and in general by African-American colleagues,” according to her.

On Monday evening, it was unclear whether Tesla would appeal the ruling. “The Tesla of 2015 and 2016 (when Diaz worked in the Fremont factory) is not the same as the Tesla of today,” Capers Workman said in an open letter to staff.

Since then, an Employee Relations team has been formed to review employee concerns, as well as a Diversity, Equity, and Inclusion team that is “committed to ensuring that all Tesla employees have the same opportunity to succeed.”