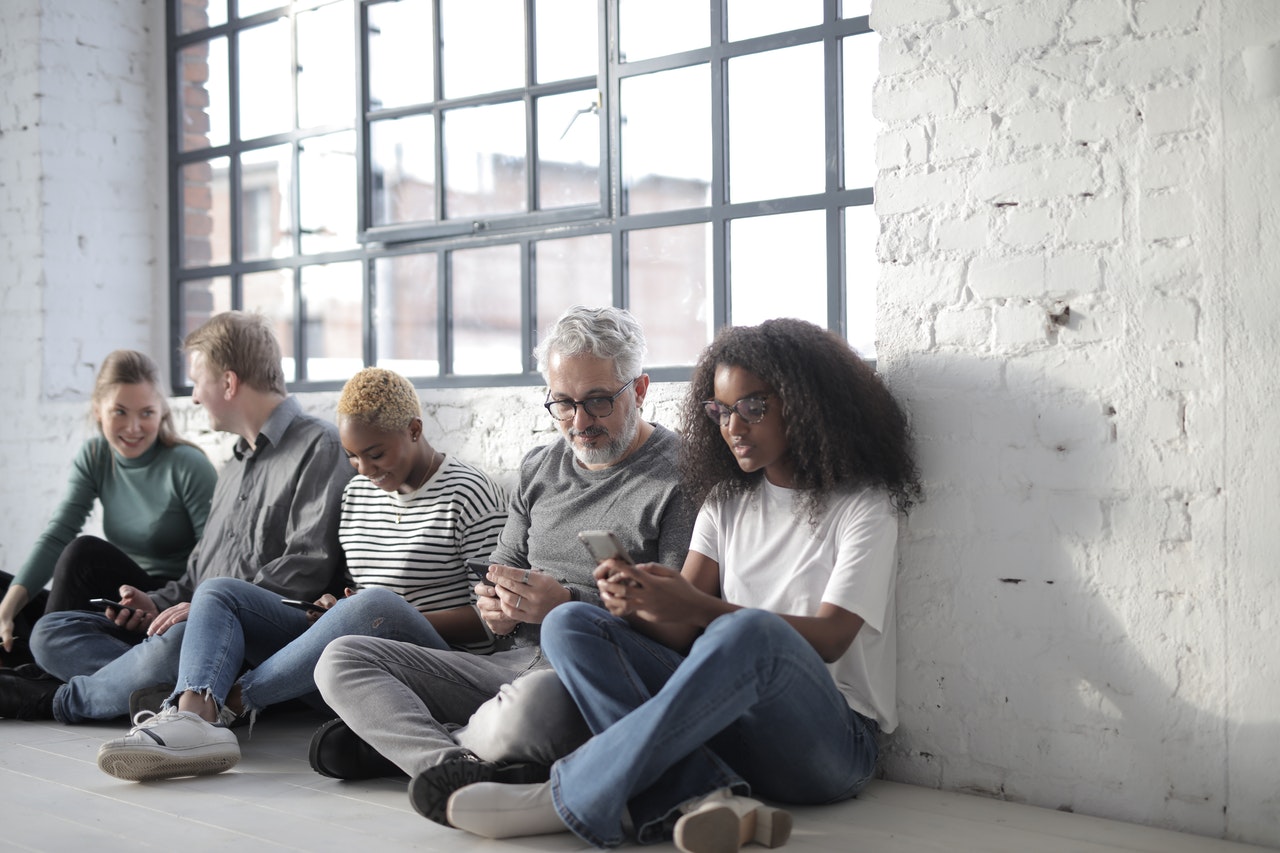 A reboot is one of the most common treatments for a malfunctioning computer or Hollywood film series. Some people believe that a reset will help them get rid of poisonous social media. Over the next three years, the Institute for Rebooting Social Media plans to do just that.

The John S. and John L. Knight Foundation, as well as Craig Newmark Philanthropies, are funding the academic institute, which is a new venture from Harvard University’s Berkman Klein Center for Internet & Society (BKCIS). “While the identification of faults may differ, it’s difficult to find anyone defending the current social media ecosystem,” says Jonathan Zittrain, co-founder of BKCIS.

“It’s critical to better assess (and communicate) how social media is evolving,” he argues, in order to comprehend how it may be reconfigured. According to BKCIS, social media is no longer fit for purpose; the platforms, which were once seen to be engines for democracy and truth, appear to have fostered the propagation and acceptance of misinformation, divisiveness, and physical violence instead.

In one recent case, social media was used to promote the use of ivermectin as a Covid-19 therapy (a medicine used to deworm livestock that the FDA warns can be very hazardous to people). Worryingly, the BKCIS experts believe that social media has aided the erosion of trust in institutions, elections, and collective truth, as well as the rise of racial, ethnic, political, religious, and gender-based animosities.

“When social media first came out, it was meant to usher in a new renaissance of ideas by giving everyone a voice.
Something is clearly wrong “Mitchell Marovitz, director of the University of Maryland Global Campus’s communications, media, and speech school, agrees.

Despite their flaws, social media and online environments have distinct advantages that should be protected. Without a doubt, social media, for example, provides access to large amounts of information, valuable self-governed communities, and thriving cultural movements.

Part of the new institute’s mission will be to maximize the positive aspects of increased internet communication while minimizing the negative aspects.

“Even among people who manage social media firms, there is a consensus that there are developing concerns with the way we connect and communicate online,” says Ashley Johnson, a policy analyst at the Information Technology and Innovation Foundation.

“Anytime you get millions of people together, you’re going to accentuate the best in people, and you’re going to amplify the worst in people,” she explains. “We’ve all seen it, and we still haven’t worked out how to maximize the good while minimizing the terrible. When I hear the phrase “reboot social media,” I immediately think of this.”

However, change will be challenging due to the sheer size and influence of social media. Karen Kovacs North, director of the Annenberg Program on Online Communities at the University of Southern California, says, “It’s not as simple as saying there’s a problem at a corporation and let’s figure out how to fix its culture.”

According to John Carroll, a media analyst and writer based in Boston, while social media offers some societal benefits, it may also have some very negative consequences on people. “It’s constructed in many ways to exploit people’s flaws and opportunistic in maximizing its own use,” he explains. “It’s extremely difficult to disrupt social media’s ‘gamification’ and compulsive response.”

According to Craig Newmark, creator of Craig’s List and Craig Newmark Philanthropies, current social media has a tendency to magnify differences in individuals, upset, and radicalize.

“In many situations, that’s part of the business strategy,” he adds. “We need social media platforms where people listen to one another, discover common ground, and collaborate.” That is why, according to the Harvard project’s architects, collaboration is built into the new institute’s design.

It will use a multi-disciplinary approach to improve the digital social space, bringing together actors from industry, government, civil society, and academia to provide a portfolio of research, initiatives, programming, and educational opportunities. In a remark, James Mickens, a professor of computer science at Harvard, notes, “Online services are like hydras; if you cure one problem, another one often develops.”

Prof. Mickens will take over as the institute’s director alongside Prof. Zittrain. He notes that “part of the difficulties is that many of the problems are multi-faceted.” Prof Mickens explains, “They’re not simply engineering difficulties, and they’re not just regulatory issues.”

The Knight Foundation’s director of learning and impact, John Sands, thinks that the institution will provide a forum for more in-depth conversation among people from all backgrounds. “Normally, the people who need to talk about these issues and come up with answers only get together for a day or two during conferences,” he says. “This institute provides an opportunity for long-term participation.”

“It’s human psychology, social institutions, and the larger media ecology,” says the author. “There’s a lot that social media platforms might do better,” he continues, “but there are also some risks that are inherent in linking large groups of people.”

“It can be easy to blame these ills on some sinister algorithm, both because it’s easier to solve and because it sounds nicer than admitting there are certain intrinsically unpleasant features of human nature,” he says, “but I suppose the underlying problem lies on the other side of the screen.”

“None of this is to imply that attempting to ameliorate these harms through the development of better social media policies is futile,” Mr Sanchez continues, “but I think we should be realistic about how much good can be accomplished that way.”

The biggest issue for projects like the reboot project, according to Mr Carroll, is getting the word out to the general population. “If these groups can reach them, they can come up with tools, techniques, and behaviors that can help others,” he says. “However, in the grand scheme of things, the reach of a technological center at Harvard University is quite restricted.”