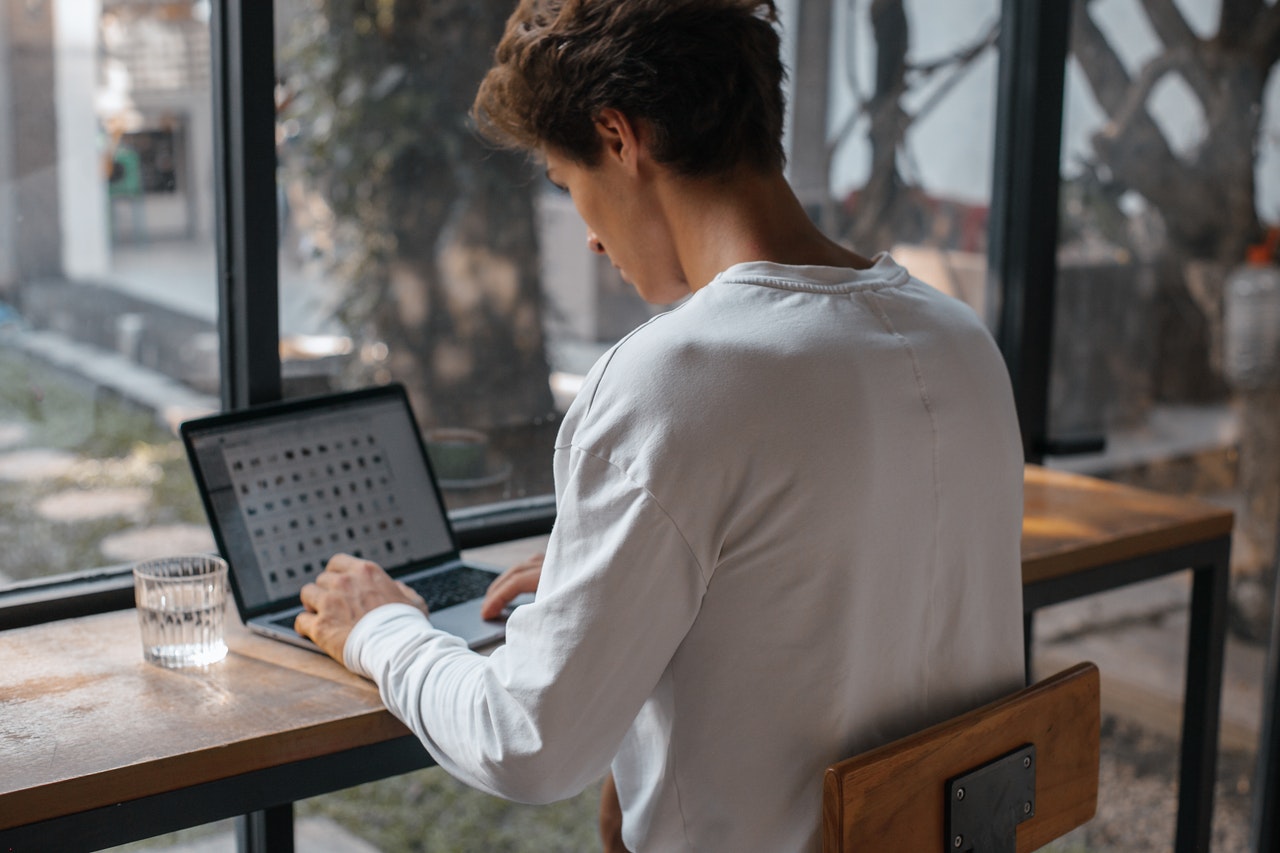 Last year, the California-based business unveiled some new laptop models that featured its “Apple Silicon” chips for the first time, which it said will be phased into the company’s desktop and laptop portfolio over the next two years.

Prior to Monday, Apple’s most powerful laptops were still powered by Intel Corp. CPUs. The business has already installed a first-generation in-house-designed M1 chip in some MacBooks, as well as its Mac Mini and iMac desktop computers, but the upcoming bigger MacBook Pro models are believed to include a second, more powerful generation of the company’s CPU.

During the pandemic, the new processor, combined with a general increase in laptop sales as employees and students loaded up on computer gadgets to work and learn from home, caused a surge in Mac sales. Apple’s fiscal 2020 sales increased 11% to $28.6 billion (€24.6 billion), despite a 3% fall in iPhone revenue.

Apple is anticipated to unveil the MacBook Pro just weeks after overhauling its iPhone, Apple Watch, and iPad lineups. The company is expected to upgrade its AirPods wireless earbuds on Monday, according to several analysts, while reports of an update have circulated ahead of earlier Apple events this year without materializing.

Add-on gadgets like AirPods are popular during the holiday shopping season, and they’ve become one of Apple’s fastest-growing segments, with the company’s home and accessories segment increasing by 25% to $30.6 billion (€26 billion) in fiscal 2020.

How much do you believe in your Android phone?According to a new study, it may be spying on you

How much do you believe in your Android phone?According to a new study, it may be spying on you