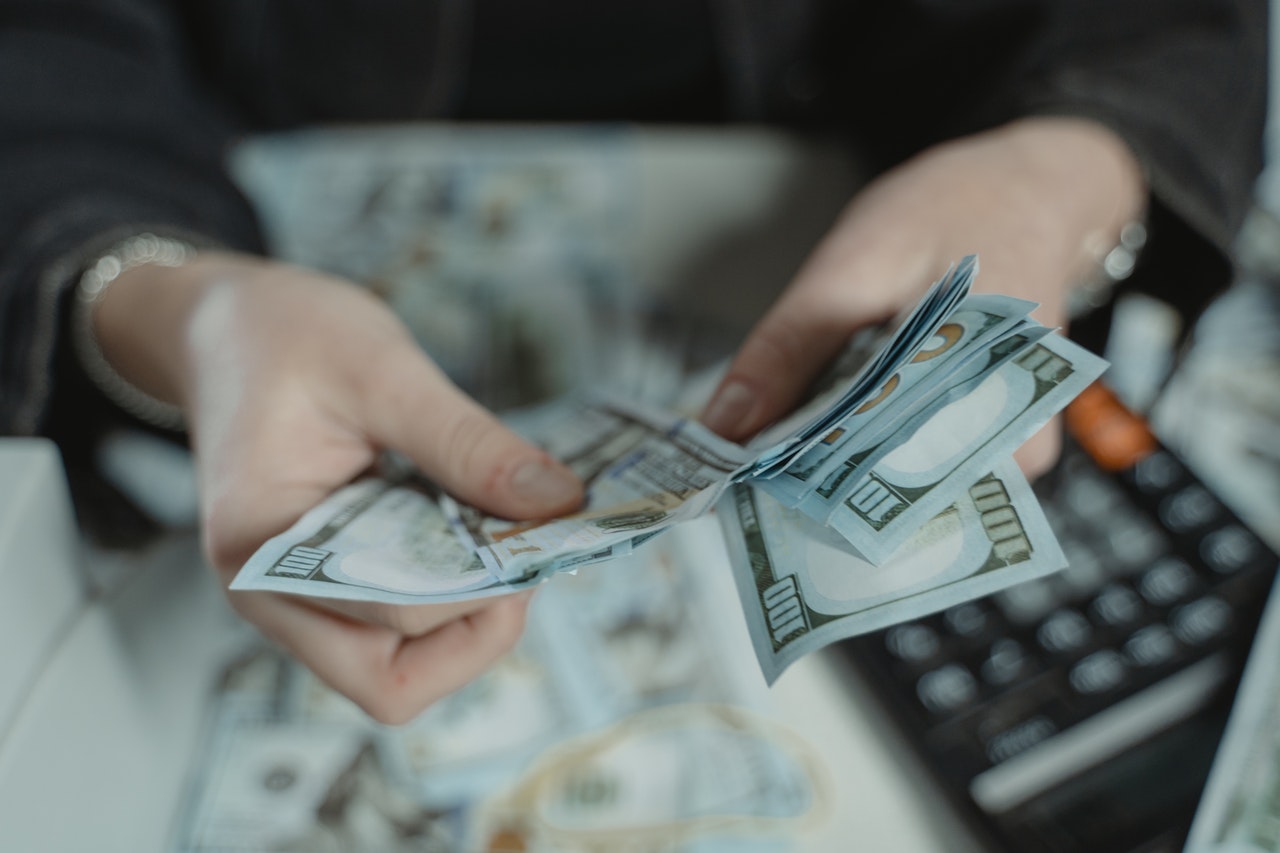 The operations targeted members of the ‘Ndrangheta,’ a Mafia organization based in southern Italy. According to German authorities, the detained individuals are accused of organizing a criminal organization and committing a €13 million tax scam. The firm is accused of using a so-called “VAT carousel,” in which premium cars were resold numerous times in different European countries.

Four persons were detained in Bavaria, Germany’s southernmost state, six in Italy, and one in Bulgaria. The raids also resulted in the seizure of thirteen high-value automobiles. Under the direction of the European Public Prosecutor’s Office, police and tax detectives in Augsburg have been examining the matter for more than a year (EPPO).

In a statement, European Chief Prosecutor Laura Kövesi remarked, “This was the first case recorded by the EPPO… and I am extremely delighted that the inquiry is already yielding real results.” The ‘Ndrangheta crime family, centered in Calabria, is regarded as one of Europe’s greatest and most powerful criminal organizations.

Bitcoin nears record high amid ETF debut. What is an ETF and can it convince the crypto world?

Bitcoin nears record high amid ETF debut. What is an ETF and can it convince the crypto world?