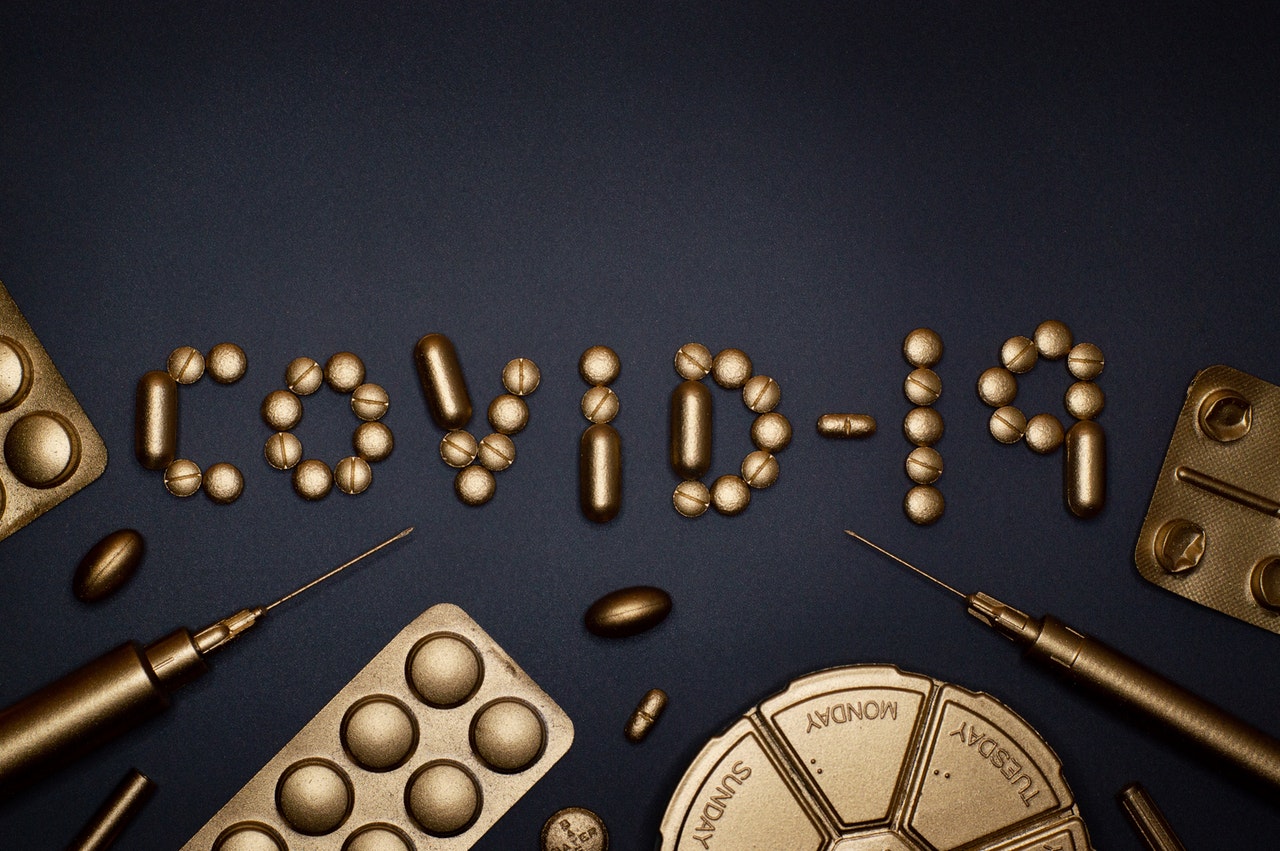 The European Medicines Agency announced on Monday that it had “initiated a rolling review of the oral antiviral medication molnupiravir” against COVID-19, which was produced by Merck. If granted the green light, it will be the first coronavirus treatment that does not require the use of needles or intravenous infusions.

Merck sought the US Food and Drug Administration to approve molnupiravir earlier this month, and a decision is expected in the coming weeks. The medication reduced hospitalizations and fatalities in people with early COVID-19 symptoms by half, according to the company. The findings were so compelling that independent medical professionals overseeing the experiment suggested that it be terminated early.

An antiviral medication that individuals might take at home to lessen symptoms and hasten recovery may be revolutionary, easing the burden on hospitals and assisting in the control of outbreaks in poorer nations with weakened health care systems. It would also support a two-pronged strategy to the pandemic: medication-based treatment and vaccination-based prevention.