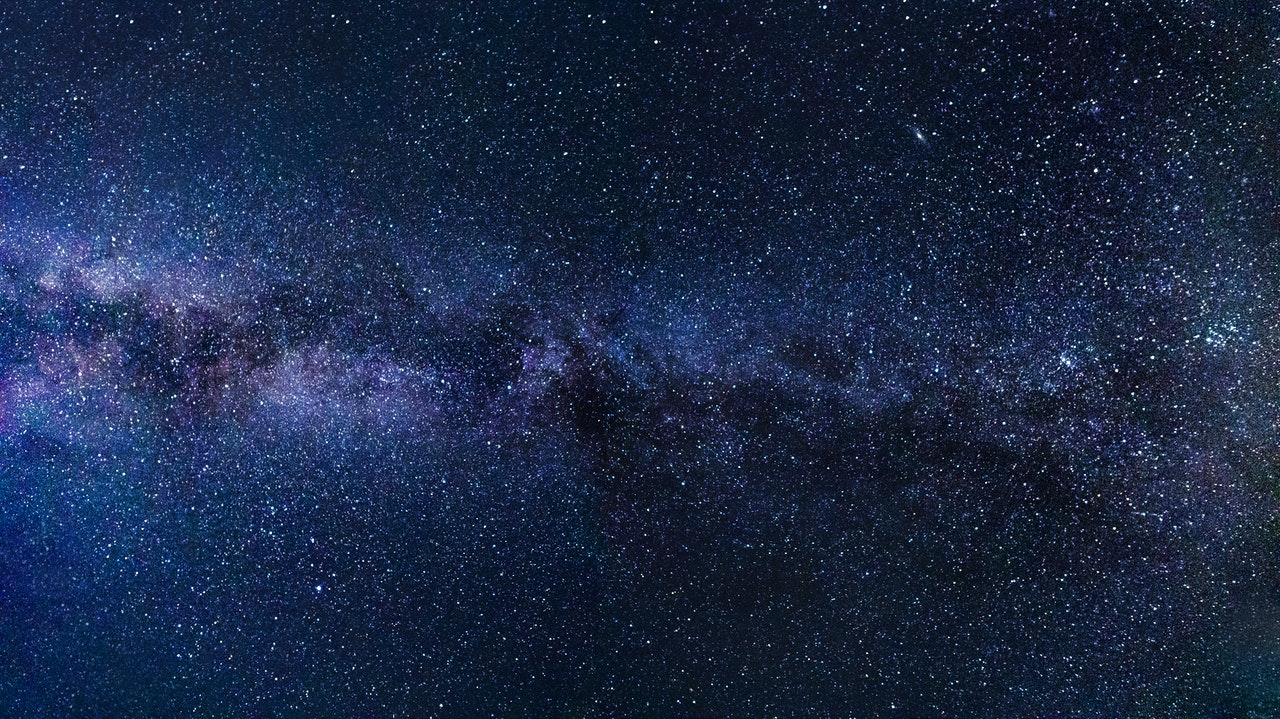 Astronomers may have just identified the first planet outside of our galaxy, which is 28 million light-years away from the Milky Way. Astronomers discovered the Saturn-sized exoplanet in the Messier 51 swirling galaxy, orbiting both a dead star and a giant star, using NASA’s Chandra X-Ray Telescope.

Over 4,800 planets have been identified orbiting other stars other than the sun, yet they’re all within the Milky Way galaxy. These new discoveries, which were published in the journal Nature Astronomy, show that there are likely to be many more extragalactic exoplanets to be discovered.

Every planet in our solar system revolves around a sun, whereas an exoplanet is a planet that orbits other stars outside of our solar system. Because exoplanets are difficult to detect with telescopes because to the strong glare of the stars around which they orbit, astronomers instead hunt for stars that display effects.

“Looking for “wobbly” stars is one technique to look for exoplanets. A star with planets does not revolve precisely around its axis. “From afar, the star appears to be swaying due to its off-center orbit,” Nasa adds.

The transit method, which may be explained as when a planet passes in front of its star, a small portion of the star’s light is blocked, allowing observatories to detect a dim in brightness, was used to find the results for this study. Monitoring changes in the brightness of the star can also aid in determining the size of the orbiting exoplanet and its distance from its star.

The darkening of light as it transits makes it easier for astronomers to notice a probable planet’s presence. This exoplanet’s X-ray transit lasted around three hours, during which time the X-ray emission dropped to zero.

Although the study’s authors stated that this explanation is not consistent with their results, it has been proposed that the attenuation of light witnessed could have been produced by a cloud of gas or dust passing in front of the X-rays.

While X-rays have been successful in identifying exoplanets within the Milky Way, they are less prepared to search beyond the Milky Way to other galaxies, as longer distances reduce the amount of light reaching the observatory.

Although the authors of the study claim that this explanation does not fit their findings, it has been suggested that the light attenuation observed could have been caused by a cloud of gas or dust passing in front of the X-rays.

While X-rays have proved successful in discovering exoplanets within the Milky Way, they are less prepared to search beyond the Milky Way to other galaxies since the amount of light reaching the observatory decreases as distance increases.