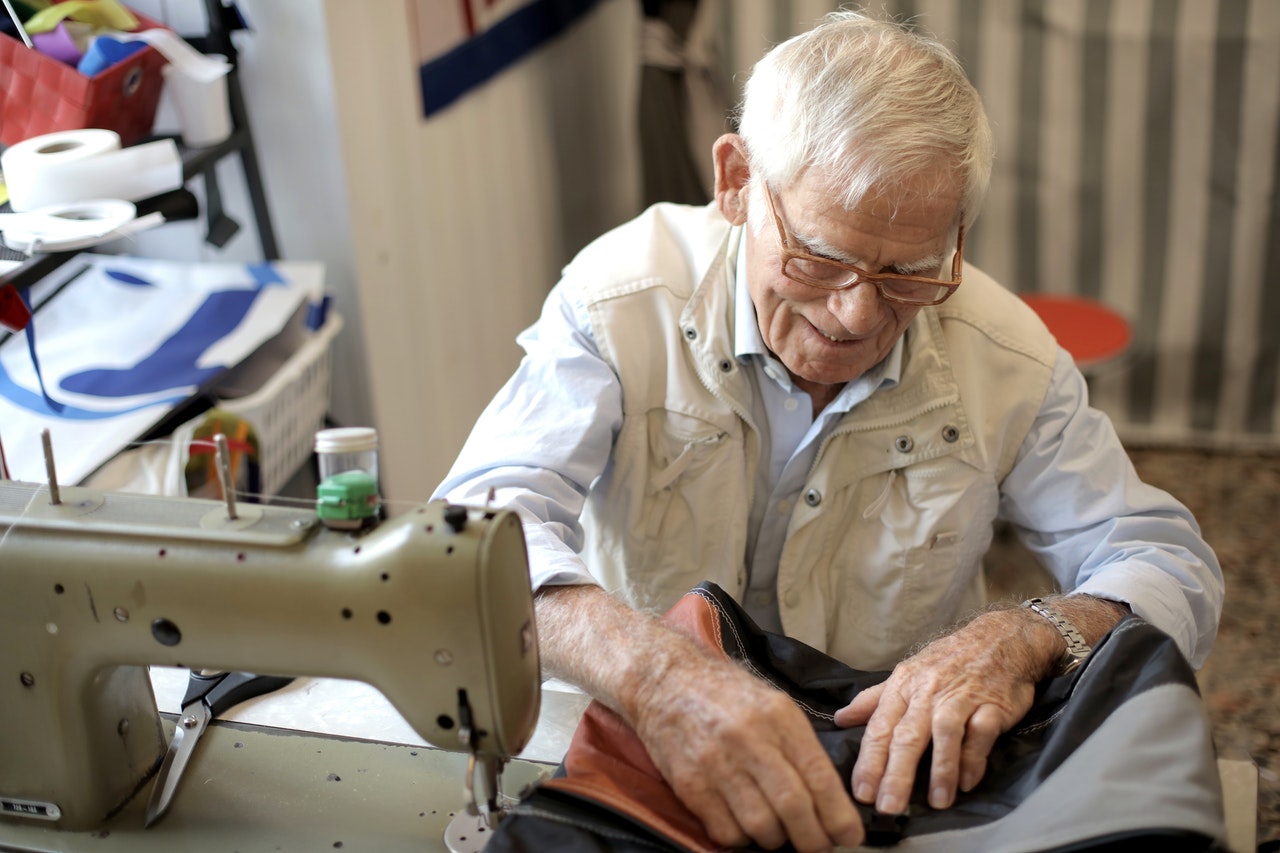 People aged 60 and more who are at risk of heart disease should not use low-dose aspirin on a daily basis to avoid a first heart attack, according to a panel of specialists in the United States. Aspirin thins the blood, prevents clots, and lowers the risk of heart attacks, strokes, and other cardiovascular problems.

Internal bleeding hazards, particularly in the brain and intestines, may outweigh the advantages of taking aspirin. The US Preventive Services Task Force (USPSTF) announced on Tuesday that it will alter its 2016 guidelines in light of new research showing that the danger of life-threatening internal bleeding from daily aspirin use increases with age.

The necessity of consulting a physician

According to the USPSTF, aspirin, which has been used for decades to reduce pain and fever and is accessible over the counter, is a simple and inexpensive way to aid patients who are at risk of major cardiac issues.

“It’s critical that persons between the ages of 40 and 59 who don’t have a history of heart disease talk to their doctor about whether starting to take aspirin is good for them.” According to Task Force member John B. Wong, “daily aspirin use may help avoid heart attacks and strokes in certain people, but it can also induce potentially catastrophic effects, such as internal bleeding.”

In the age group of 50 to 59 years, the Preventive Services Task Force originally suggested that aspirin be used only by people who had a 10% chance of having a heart attack or stroke in the following 10 years, or who did not have a higher than normal risk of having a haemorrhage.

According to AFP, these new recommendations are not yet definitive because they will be subject to public debate until early November. Every year, over 600,000 Americans have their first heart attack, and approximately 610,000 have their first stroke.

According to a 2017 study, 23.4 percent of persons aged 40 and more who did not have cardiovascular disease used aspirin as a preventive precaution, with 22.8 percent doing so without a doctor’s suggestion.

Astronomers may have discovered the first planet outside of our galaxy

Astronomers may have discovered the first planet outside of our galaxy