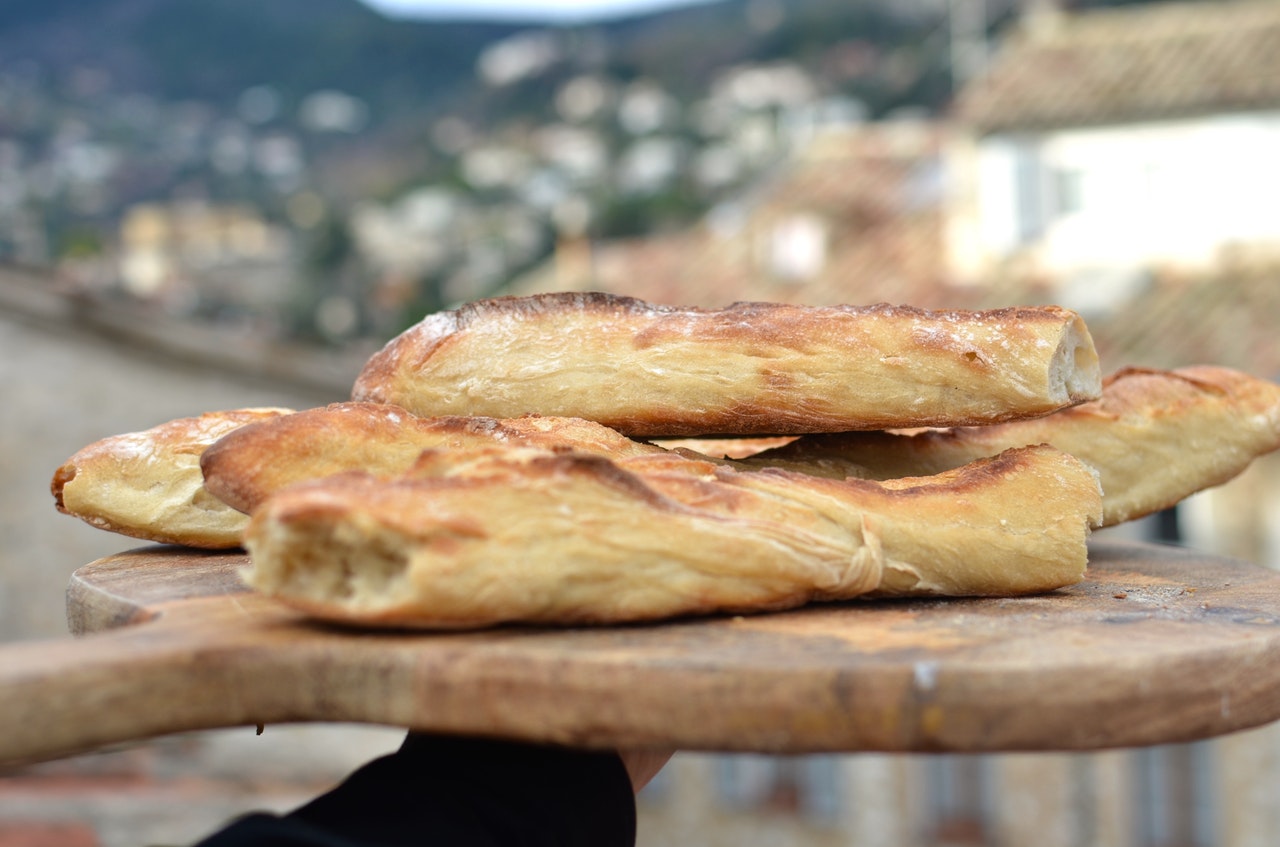 A surge in wheat prices has worried French households, who fear a price increase for the beloved baguette, which is viewed as a barometer of the country’s economic health by many. Many boulangeries around France are displaying posters alerting consumers that the long, crispy staple’s price could rise by 5 to 10 centimes from its current average of 89 centimes.

“Although it may not appear to be much, it is a significant rise.” The baguette is really valuable. In the last 20 years, it has only increased by 23 centimes,” according to Dominique Anract, president of the French Confederation of Bakeries and Pastry Shops.

Fears of price hikes are linked to a 30 percent global increase in the price of wheat — one of the baguette’s essential ingredients — since September, following poor harvests in Russia and Canada, according to Anract. Ovens are becoming more expensive to operate as energy costs rise, and wage costs rise as well.

“This is a once-in-a-lifetime circumstance since we’ve never had all of these variables at the same time or in such a large scale before.” And it comes at a bad moment, because the epidemic has caused some bakers’ cash flow to suffer,” Anract said.

The baguette is devoured by France’s 67 million inhabitants. The French eat 320 baguettes every second, according to the country’s “Bread Observatory,” a historic institution that meticulously watches the fortunes of the iconic 65-centimetre loaf.

That’s half a baguette per person each day, or 10 billion baguettes per year. Every increase in the price of the baguette, according to Anract, “is terrible when played out nationwide.” “The baguette is our emblem, our symbol, and the economic barometer. It’s comparable to a pint of milk in the United Kingdom. It would never exceed one euro “he stated

Marc Cohen, a 35-year-old father of two, claimed that rising baguette costs “would be a pain in the neck” outside his local baker in downtown Paris’ Le Marais neighborhood. Costs are rising all over the place. We get one every day, so even 5 centimes is a lot. That adds up over the year, and it’ll probably be the same next year.”

Franck Nguyen, a 43-year-old engineer, described the announcement as “depressing news,” adding that “the baguette is an institution in France.” There will be a lot of criticism if the price rises too high.” However, according to Anract, many bakeries may protect customers from the increase “because they are betting on prices coming down.”

“Bakers negotiate individual contracts with millers who compete with one another and may decide to smooth out the increase in wheat prices to keep their relationship with their clients,” he stated. “Furthermore, not every baker uses the same baking process or oven.

Electricity is a higher cost for small enterprises, which must run their ovens all day, even if they only offer a few dozen baguettes to their clients in the middle of the day… The spike in fuel prices, for example, is mostly affecting itinerant bakers who make their rounds in villages “He made a point.

Despite the fact that the baguette appears to be a distinctive French product, it is thought to have been conceived in 1839 by Vienna-born baker August Zang. Zang installed France’s steam oven, allowing him to make bread with a crisp crust and a fluffy center.

The product reached its pinnacle in the 1920s, when a French regulation prohibiting bakers from working before 4 a.m. was enacted. Because of its long, thin design, the baguette could be manufactured faster than its stodgy brethren, making it the only bread that bakers could produce in time for breakfast.

The baguette has even been nominated for inclusion on UNESCO’s Intangible Cultural Heritage List by French Culture Minister Roselyne Bachelot for next year. Bread has sparked many passionate debates in France. One of the alleged catalysts of the 1789 French Revolution was Marie Antoinette’s notoriously misattributed statement, “Let them Eat Cake.”