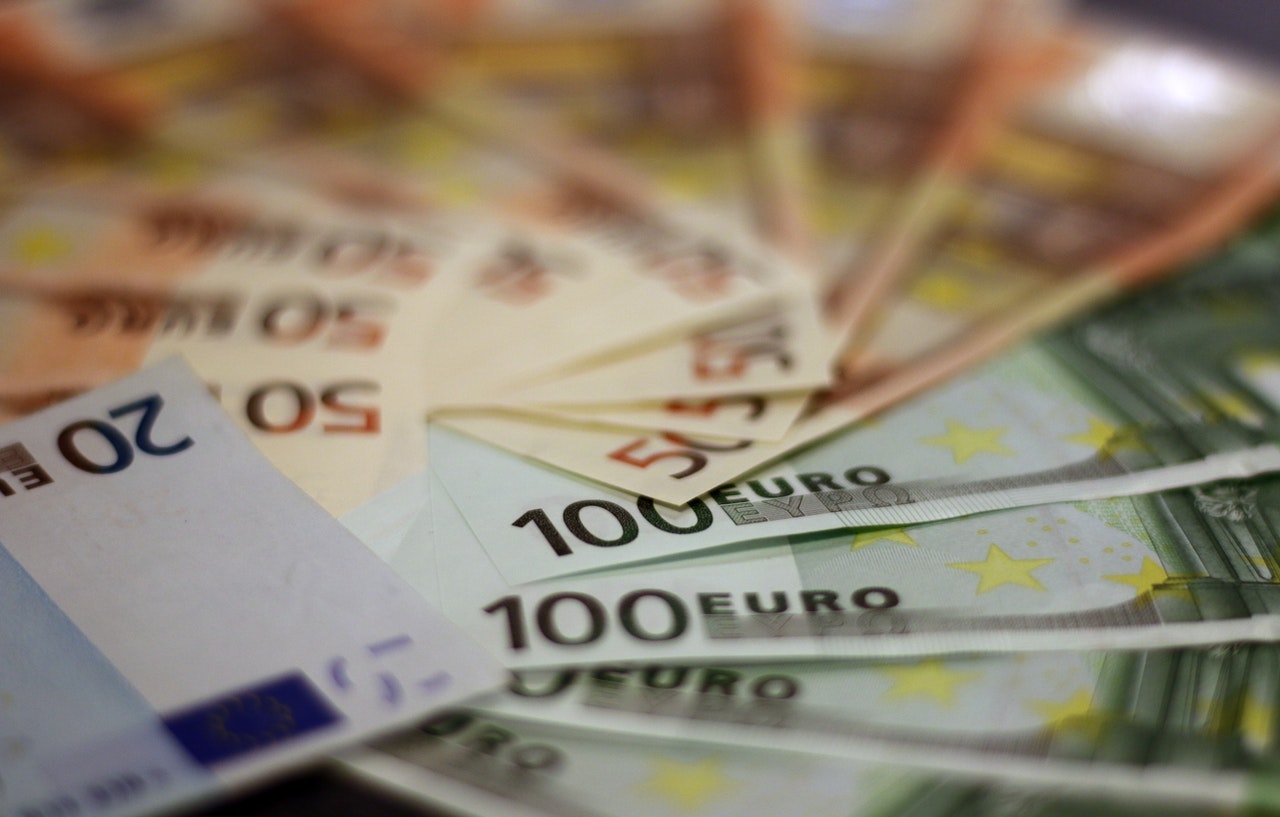 Things are getting pricey – incredibly expensive – as Europe’s economy recovers. According to the most recent Eurostat figures, inflation in the eurozone reached 4.1 percent, the highest level since the Great Recession and nearly double the European Central Bank’s yearly forecast of 2.2 percent (ECB).

In October, energy inflation hit an all-time high of 23.5 percent (up from 17.6 percent in September). The European Commission predicts that energy costs will stay high until March or April, when temperatures rise and heating-related electricity demand falls.

Prices have risen unevenly across the eurozone, with the Baltics reporting the largest increases (8.2 percent in Lithuania, 7.4 percent in Estonia, and 6 percent in Latvia), while Malta (1.4 percent) and Portugal (1.8 percent) are the only countries below the 2% mark. Inflation is 4.6 percent in Germany, Europe’s largest economy.

Since nations began eliminating coronavirus limits and speeding up vaccination campaigns, prices have grown at a rapid rate across the eurozone. Inflation was just 0.9 percent in January, but by May, it had risen to 2 percent, and by August, it had risen to 3 percent. The last time the eurozone broke through the 4% threshold was in July 2008, just after the Great Recession ended (also 4.1 percent ). In the early 1990s, a slightly greater figure was recorded, although this was before the euro currency was adopted.

The European Central Bank and its president, Christine Lagarde, are under increased pressure as a result of the recent inflation reading. The ECB’s job is to keep inflation low, stable, and predictable while maintaining price stability.”

Inflation is currently being pushed higher by rising energy prices, a recovery in demand, and supply bottlenecks.
While inflation will take longer to fall than anticipated, we expect these drivers to subside over the course of next year “In advance of the October report, Lagarde remarked on Thursday. “We continue to expect inflation to remain below our 2% target in the medium run.”

Lagarde acknowledged that inflation has been a hot subject in the ECB’s deliberations, but said analysts were mistaken if they expected the bank would respond by raising interest rates. Since 2014, the eurozone’s interest rates have been negative, a policy initiated by Lagarde’s predecessor, Mario Draghi, in response to low inflation following the European debt crisis.

Interest rates are likely to rise in tandem with inflation. Those that lend money expect higher interest rates to ensure that they do not lose money when borrowers repay them. For the time being, Lagarde refuses to shift course and will retain negative interest rates in order to assist consumers and businesses in borrowing money more cheaply and, as a result, preserve the economic recovery’s momentum.