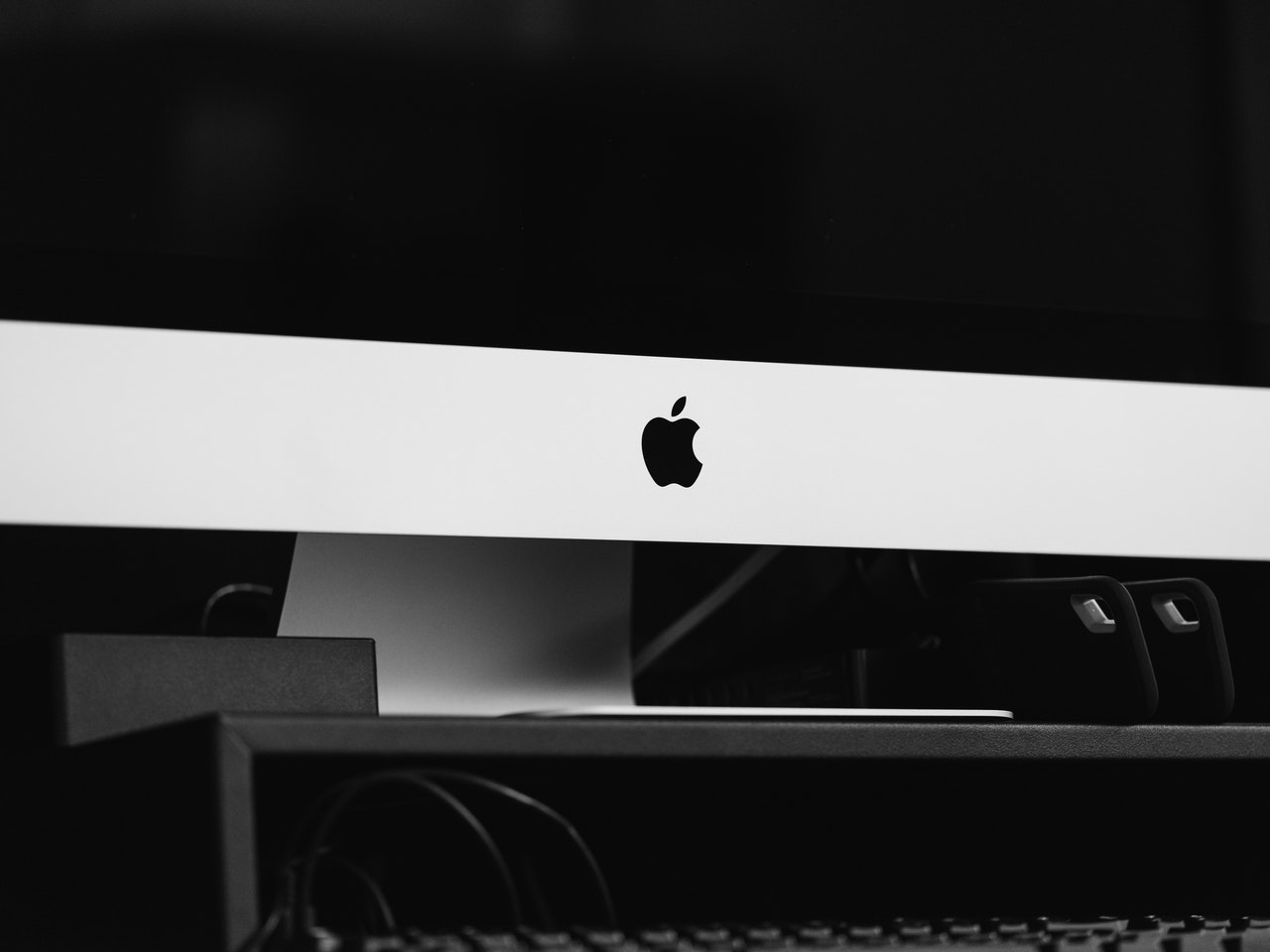 The outsized performance advantage that Apple’s iPhones have enjoyed over the competition for many years now has cemented Apple Silicon’s place in the wider tech industry. Processors like the ‘X’ variations of iPhone CPUs, which were further bolstered for Apple’s iPad range (A8X, A10X, A12X, A14X/M1), capitalized on this performance advantage. With the unveiling of the new M1 Pro and M1 Max CPUs, which are in a class of their own, we have just witnessed how advanced Apple’s silicon technology is.

While Apple’s outstanding M1 chip, which debuted last year in the MacBook Air, 13-inch MacBook Pro, and Mac mini, offered us some insight into what to anticipate from the 14-inch and 16-inch MacBook Pros, the M1 Pro and M1 Max exceeded expectations. The M1 was already competitive with some of Intel’s greatest laptop chips, despite being Apple’s entry-level Mac chip.

However, the new M1 Pro and M1 Max chips outperformed Anandtech, a chip technology website that previously stated, “We expected substantial performance jumps, but we didn’t expect some of the enormous improvements the new chips are capable of.” While Apple is currently working on something for the next Mac Pro that might be four times as powerful as the M1 Max (or more), the M1 Pro and M1 Max represent the fruition of a vision that began in 2008.

The late Steve Jobs had previously been persuaded by Tony Fadell, the “Father of the iPod,” that Apple needed to use Arm-based CPUs for both the iPhone and iPad. Jobs is reported to have wanted to use Intel silicon in the iPad because he liked the company, but Fadell famously threatened to leave Apple if Jobs went ahead with his plans to use an Intel Atom CPU in the first iPad.

Steve Jobs, Tony Fadell, Jony Ive, Scott Forstall, Eddy Cue, and Phil Schiller were all part of Apple’s senior executive team at the time. This group was responsible for the decision to develop proprietary Arm-based CPUs in order to set the iPhone and iPad apart from the competition. Apple had experimented in processor design in the past in collaboration with other firms, but in 2008 it decided to buy P.A. Semi to build an in-house team dedicated to custom chip creation. P.A. Semi had a workforce of roughly 150 workers at the time, and they focused in producing powerful and efficient processors. Does this ring a bell?

Apple expanded this team even more with the acquisition of Intrinsity, a company with roughly 100 employees, in 2010.
Intrinsity specializes in designing highly efficient processors with fewer transistors and low power consumption, which is unsurprising. Intrinsity had teamed with Samsung in 2009, shortly prior to being acquired by Apple, to develop the 1 GHz Arm Cortex-A8 based CPU used in the Google Nexus S. Apple must have liked what it saw in that design, and Samsung must be cursing themselves for not grabbing Instrinsity before Apple swooped in.

We now have Apple’s devices consolidated under a single proprietary Apple architecture thanks to Apple’s choice to go in-house and buy Intrinsity and P.A. Semi. Of course, there are the incredibly powerful M1 Pro and M1 Max chips, as well as more to come.