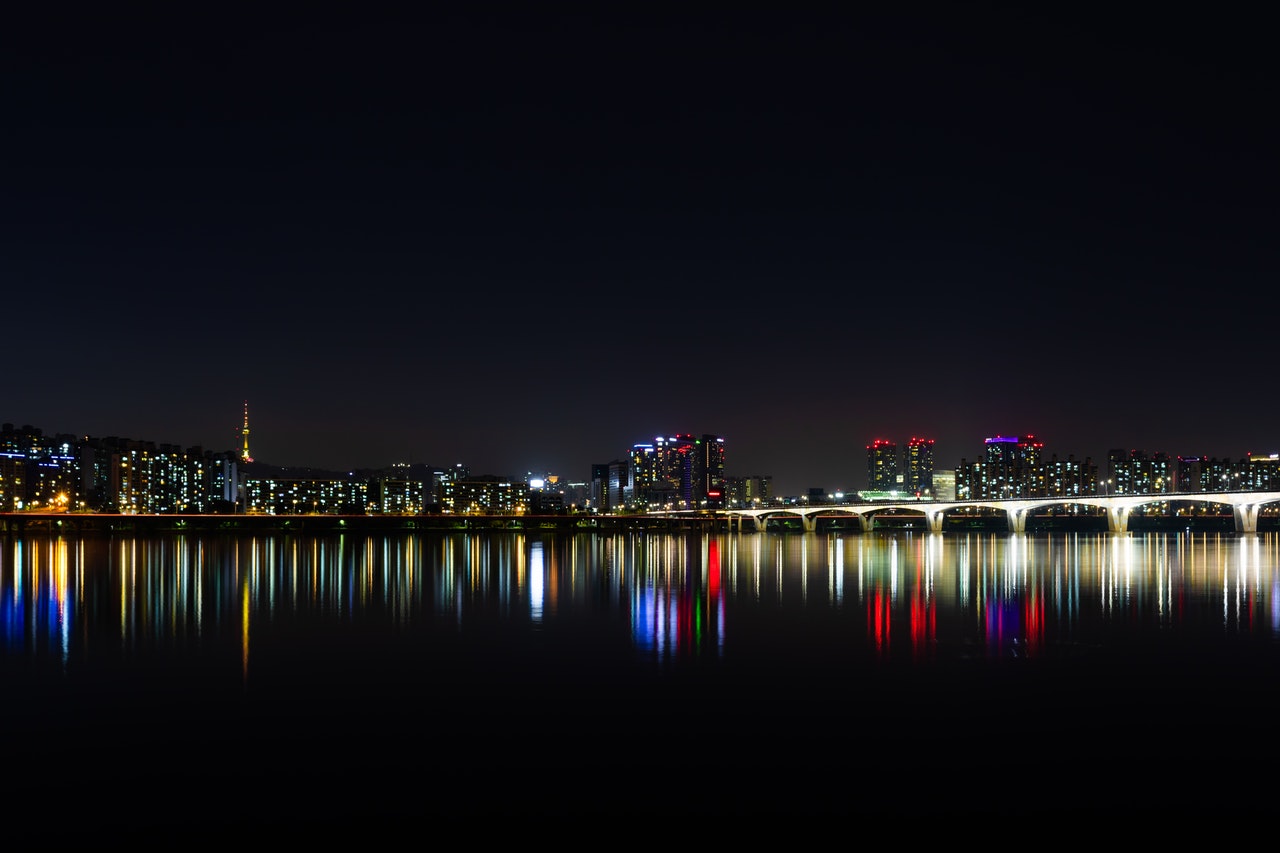 On Monday, the Seoul Metropolitan Government (SMG) declared that it would be the first large metropolis to join the metaverse. Its working title is ‘Metaverse Seoul,’ and it aims to develop a virtual communication ecosystem for all aspects of the city’s government. From next year, this will cover economic, cultural, tourism, educational, and civic service in three stages.

The metaverse is a shared 3D virtual world in which augmented and virtual reality technology can be used for all activities. People have switched their activities online in recent years, notably in the midst of the COVID-19 pandemic, and these sites have grown in popularity.

As part of Seoul Mayor Oh Se-Seoul hoon’s Vision 2030 plan, the South Korean capital has invested KRW 3.9 billion (about €2.8 billion) in the project. Seoul will be transformed into “a city of coexistence, a global leader, a safe city, and a future emotional city,” according to the mayor.

If this initiative comes to fruition, Seoul residents will soon be able to visit city officials for virtual consultations by donning virtual reality headsets. They will be able to attend large-scale events as well.

Celebration in a new dimension

The traditional Bosingak Belfry bell will ring on New Year’s Eve in 2022, both in real life (IRL) and in the metaverse. On its metaverse platform, the SMG will provide a series of business support facilities and services, including the Virtual Mayor’s Office, Seoul FinTech Lab, Invest Seoul, and Seoul Campus Town.

In a statement, the city said that the SMG will establish the “Metaverse 120 Centre” (tentative name), a virtual public service center, in 2023. The avatar public officials in the metaverse will give convenient consultations and civil service that was previously exclusively available through Seoul City Hall’s civil service center.

The “Virtual Tourist Zone” will also introduce significant tourist destinations in Seoul, such as Gwanghwamun Plaza, Deoksugung Palace, and Namdaemun Market. Lost historical materials will be rebuilt in virtual space, such as Donuimun Gate (one of the four minor city gates to the capital demolished in 1915).

From 2023, major Seoul celebrations, such as the Seoul Lantern Festival, will be held in the metaverse, making them accessible to people all over the world. The SMG will also provide services for the socially vulnerable, such as safety and convenience content for persons with disabilities that will be delivered via extended reality (XR).

Seoul’s transformation into a metaverse city is a significant step forward in the growth of smart cities. The city intends to utilize artificial intelligence to monitor its sewers and water waste centers, according to the website Quartz. “An artificial intelligence chatbot acts as a public concierge, answering queries and complaints about everything from parking violations to COVID-19 protocols.”

Through the metaverse platform established with modern technology, this giant leap could lead to bypassing real-world constraints like as temporal or spatial limitations, as well as language difficulties (among others).

Flying V: Meet the team of Dutch engineers behind the aircraft bidding to reshape air travel

Flying V: Meet the team of Dutch engineers behind the aircraft bidding to reshape air travel