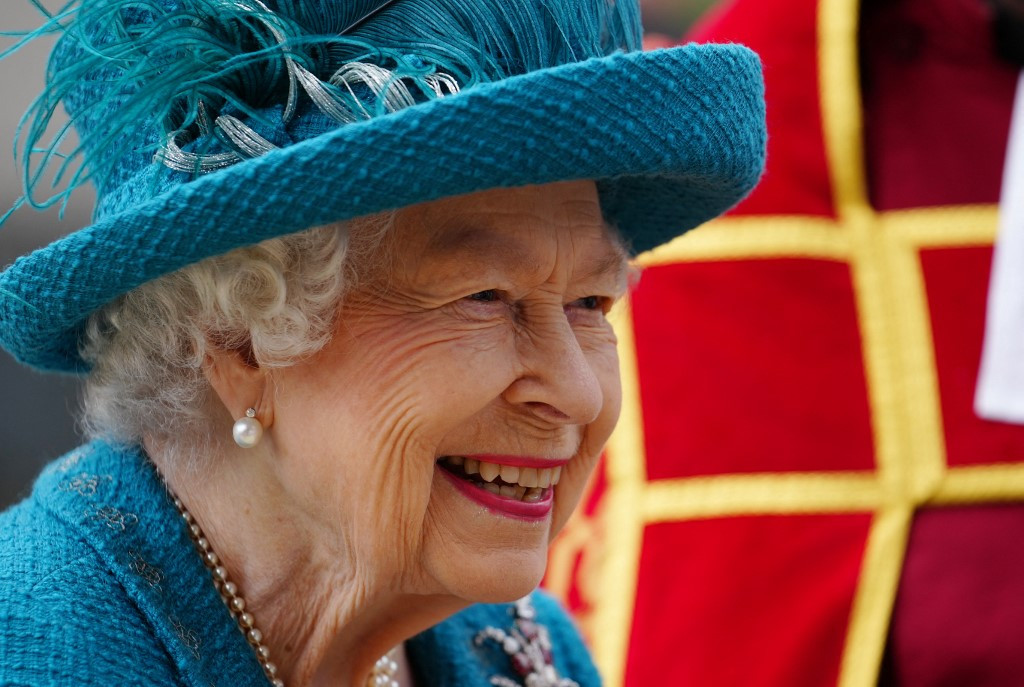 Barbados, a former British colony, will depose Queen Elizabeth as head of state next week, shattering the Caribbean island’s last remaining imperial ties with Britain over 400 years after the first English ship arrived. Barbados sees the removal of Elizabeth II, who reigns over Barbados and 15 other countries including the United Kingdom, Australia, Canada, and Jamaica, as a statement of confidence and a method to finally break free from the demons of its colonial past.

Professor Sir Hilary Beckles, a Barbadian historian, observed, “This is the end of the saga of colonial abuse of the mind and body.” He described the occasion as “historic” for Barbados, the Caribbean, and all post-colonial societies. “The people of this island have worked not only for freedom and justice, but also to free themselves from imperial and colonial tyranny,” Beckles, vice-chancellor of The University of the West Indies, stated.

Barbados has been bound to England since an English ship claimed it for King James I in 1625, and the founding of the republic, 55 years to the day after it declared independence, finally untangles almost all of the colonial ties that have held the little island in the Lesser Antilles tied to England. It could also be a sign of a wider move by former colonies to cut links with the British monarchy as the country prepares for the end of Elizabeth’s nearly 70-year reign and the upcoming accession of Charles, who will attend the republican celebrations in Bridgetown.

Barbados’ move is the first time in nearly 30 years that a realm has deposed the queen as head of state: Mauritius, an Indian Ocean island, declared itself a republic but remained a member of the Commonwealth, an alliance of largely former British colonies with a population of 2.5 billion people. The problem, according to Buckingham Palace, is a matter for the people of Barbados.

Spanish slaver assaults pushed Amerindians to evacuate the area, which had been colonized by waves of Saladoid-Barrancoid and Kalinago migration. When the English first came, Barbados was a barren wasteland. The English initially used white British indentured servants to work on the tobacco, cotton, indigo, and sugar estates, but Barbados would become England’s first fully prosperous slave society in just a few decades.

Between 1627 and 1833, Barbados received 600,000 enslaved Africans who were put to labor on the sugar plantations, creating profits for the English proprietors. “Barbados became the laboratory for plantation communities in the Caribbean during English colonial authority,” said Richard Drayton, a professor of imperial and global history at Kings College, London, who grew up in Barbados.

“It serves as a testing ground for slave society, which is later transplanted to Jamaica, the Carolinas, and Georgia.” Between the 15th and 19th centuries, European nations enslaved around 10 million Africans in the Atlantic slave trade.
Those who made it through the often perilous voyage were forced to work on plantations.

Despite the fact that full freedom was granted in 1838, plantation owners retained considerable economic and political power well into the twentieth century. In 1966, the island obtained complete freedom.

SEEDS OF THE REPUBLICAN PARTY

Prince Charles, the 73-year-old British heir to the throne, will go to Barbados for rituals commemorating his 95-year-old mother’s retirement as head of state. Barbados will remain a republic within the Commonwealth, a grouping of 54 countries spanning Africa, Asia, the Americas, Europe, and the Pacific that Elizabeth has always prioritized.

Despite the fact that the island’s name will remain Barbados, Drayton believes that the queen’s dismissal will sow the seeds of republicanism across the Caribbean. “This will have ramifications, particularly throughout the English-speaking Caribbean,” Drayton said, citing ideas of a republic in Jamaica and Saint Vincent and the Grenadines as examples.

“Because the queen had such a strong personal relationship with many of these countries and has demonstrated her own commitment to the Commonwealth vision that she inherited from the imperial period of the 1940s and 1950s, I believe that some of these issues would become more pressing in the wake of the queen’s death in places like Canada and Australia.”

The queen has visited Barbados several times and has “a particular affinity with this, the most easterly of the Caribbean islands,” according to Buckingham Palace. The Republic of Barbados will be announced on Monday, Nov. 29 at National Heroes Square in Bridgetown, beginning late in the evening.

“The moment has come to totally leave our colonial past behind,” Prime Minister Mia Mottley said in a speech prepared for Governor General Sandra Mason, who will succeed Elizabeth as Barbados’ leader after being elected president in 2020. “This is the ultimate declaration of faith in who we are and what we can accomplish.”