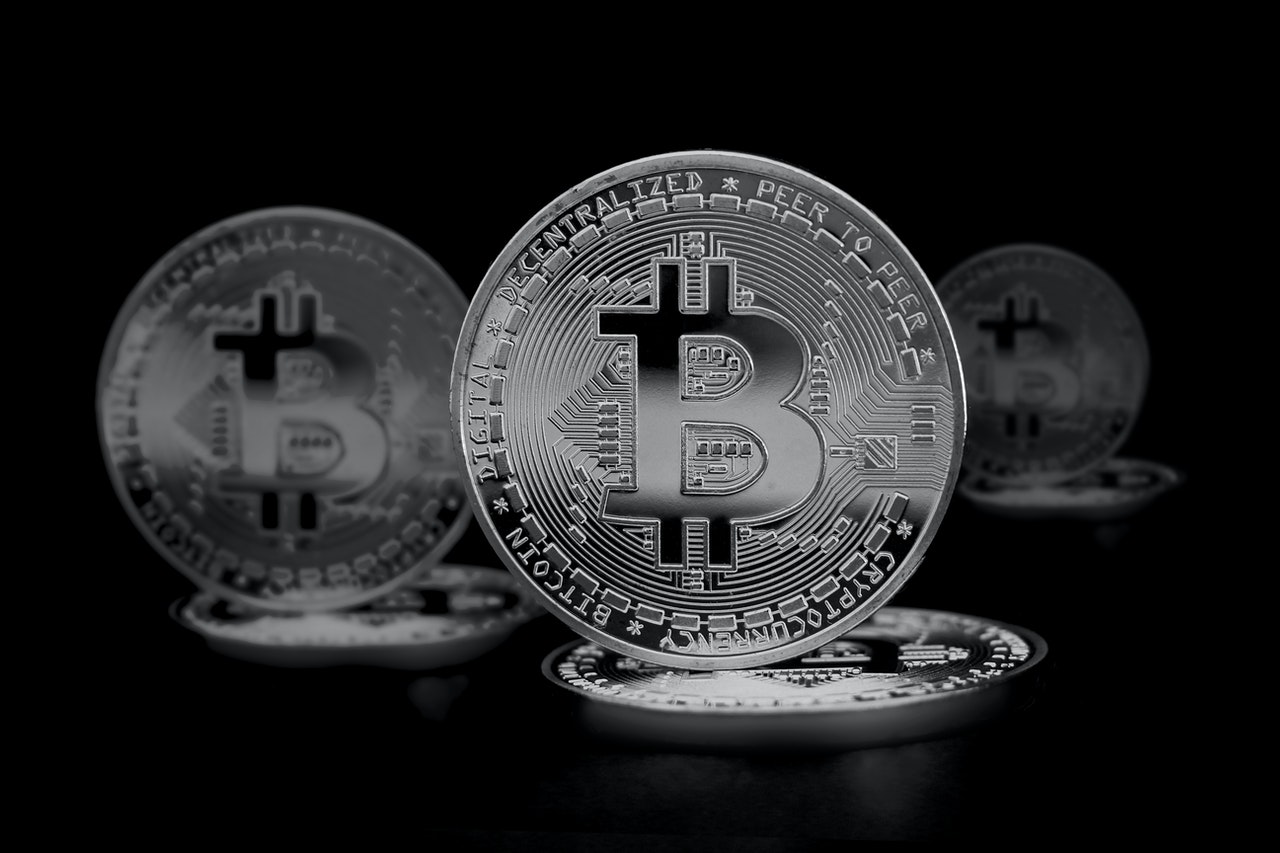 After the government stated on Tuesday that it would introduce a new financial regulation bill, India is on pace to prohibit all but a few private cryptocurrencies. The ‘Cryptocurrency and Regulation of Official Digital Currency’ bill establishes a framework for the Reserve Bank of India to launch an official digital currency and prohibits the use of private cryptocurrencies. Thousands of peer-to-peer currencies that thrive on being outside the scope of regulatory inspection would be hampered by such a pre-verification strategy.

According to coinmarketcap.com, the price of Bitcoin decreased after the news was published, falling 1.19 percent in the last 24 hours and trading at $56,615.97 (€50,483.89) at 12 p.m. CET on Wednesday. In his first public comments on the matter, Indian Prime Minister Narendra Modi stated earlier this month that all democratic nations must work together to ensure that cryptocurrency “does not wind up in wrong hands, which can corrupt our youth.” The government considered making the holding, issue, mining, trading, and transfers of crypto-assets illegal earlier this year.

Is there a link between money laundering and terror financing?

Sources claimed separately on Saturday that Modi recently chaired a conference to explore the future of cryptocurrencies, amid concerns that unregulated crypto marketplaces could become conduits for money laundering and terror financing. According to an industry insider who spoke at a separate parliamentary panel session on Monday, the new laws are expected to impede cryptocurrency marketing and advertising, reducing its appeal to individual investors.

Two sources told Reuters that the government is considering classifying cryptocurrency as an asset class rather than a currency, as desired by crypto exchanges. However, according to Reuters, the idea is to eventually restrict private crypto-assets while paving the way for a new Central Bank Digital Currency (CBDC).

The Reserve Bank of India, which has expressed “serious concerns” about private crypto, plans to create the CBDC by the end of the year. Bitcoin, the world’s most popular cryptocurrency, is currently trading at approximately $60,000 (€53,000) and has more than doubled in value since the beginning of the year, drawing a slew of local investors.

There is no official data, but industry estimates claim that India has 15-20 million cryptocurrency investors, with total crypto holdings of roughly 400 billion rupees (€4.77 billion).