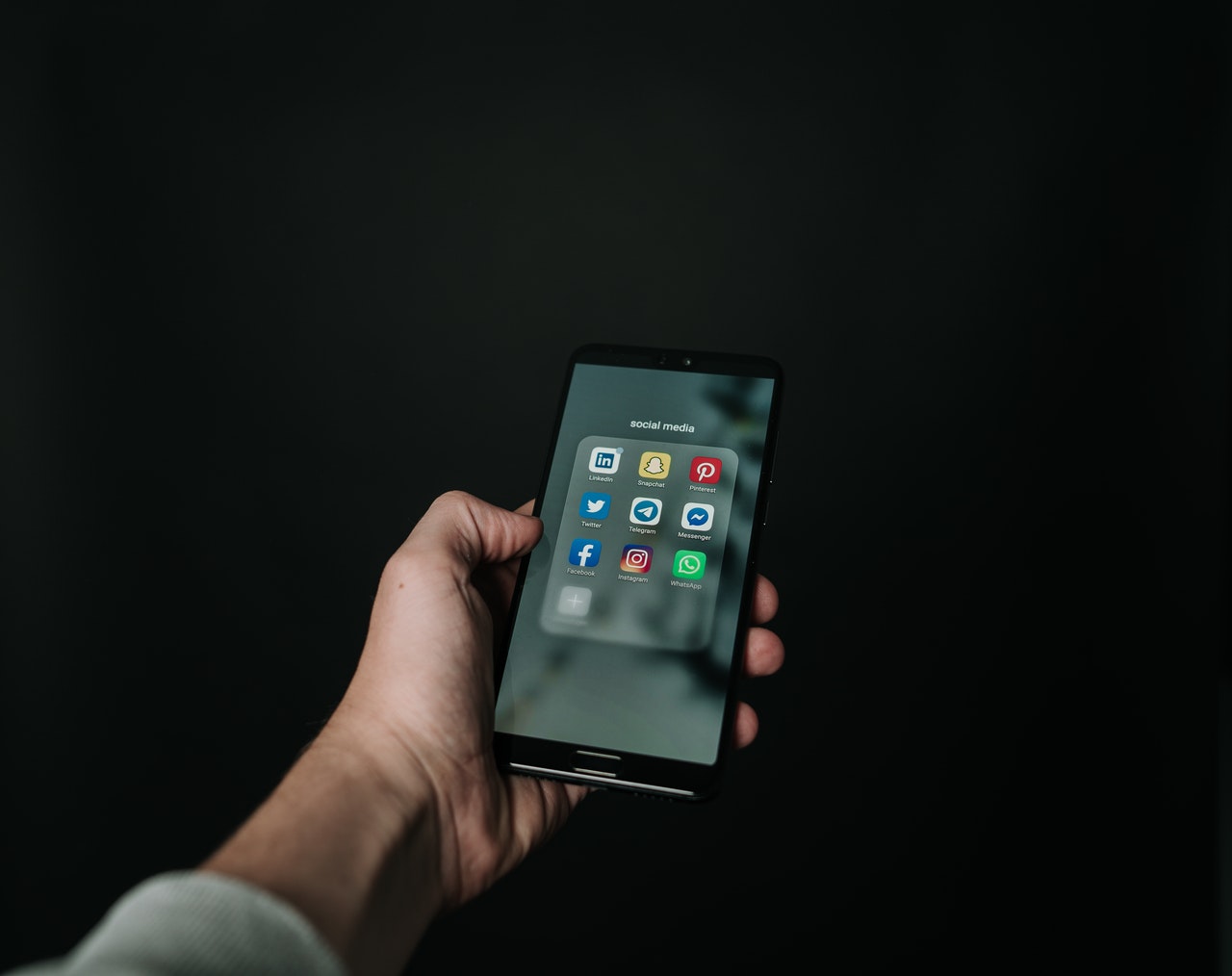 Lush, a cosmetics company, has “finally had enough” of Facebook, Instagram, TikTok, and Snapchat, according to the company. The British business will shut down its accounts on the four social media sites on November 26, comparing them to a “dark and deadly alleyway” and “places no one should be encouraged to go.”

Lush said the decision was inspired by recent revelations by Facebook whistleblower Frances Haugen, and that it must provide a “safer environment for users.” “There is now overwhelming proof that our safety is jeopardized when we use social media. I’m not willing to put my consumers in danger, so it’s time to remove it from the equation “Mark Constantine, the company’s co-founder and CEO, stated.

Lush UK, which is known for both its political remarks and its vibrant high-street presence, recently announced that it would discontinue posting on Facebook and Instagram, both of which are owned by Meta, in 2019. It has, however, released a handful of Instagram posts since making that vow. Other Lush accounts, such as those in the United States and Australia, continue to update both platforms on a daily basis.

This isn’t the first time a company has accused Facebook of allowing damaging content to be shared. Last year, corporations such as Adidas, Unilever, and Verizon, a US telecoms provider, halted their advertising spending on Facebook for a month as part of a boycott.

Starbucks, the world’s largest coffee company, allegedly considering leaving Facebook completely in May, citing the ongoing effort to monitor nasty comments on its sites. However, while companies have taken steps to criticize the social media behemoth, few of these have lasted.

Many of the companies that took part in the July 2020 advertising boycott returned to marketing their products on Facebook, and Starbucks continues to have an active presence on Meta’s social media platforms. In Lush’s case, the company says that its new social media policy will be rolled out across the 48 countries it operates in.

“It is not enough for companies to just stop placing paid advertising; people and their time are the currency of these channels and we do not want our content to be used by hidden algorithms designed to hold people captive on a channel,” the company said. Despite the platforms’ own issues with hate speech, Lush said it would continue to use Twitter and YouTube to communicate with customers.

Aviation industry focuses on sustainability and innovation at Dubai Airshow

Aviation industry focuses on sustainability and innovation at Dubai Airshow