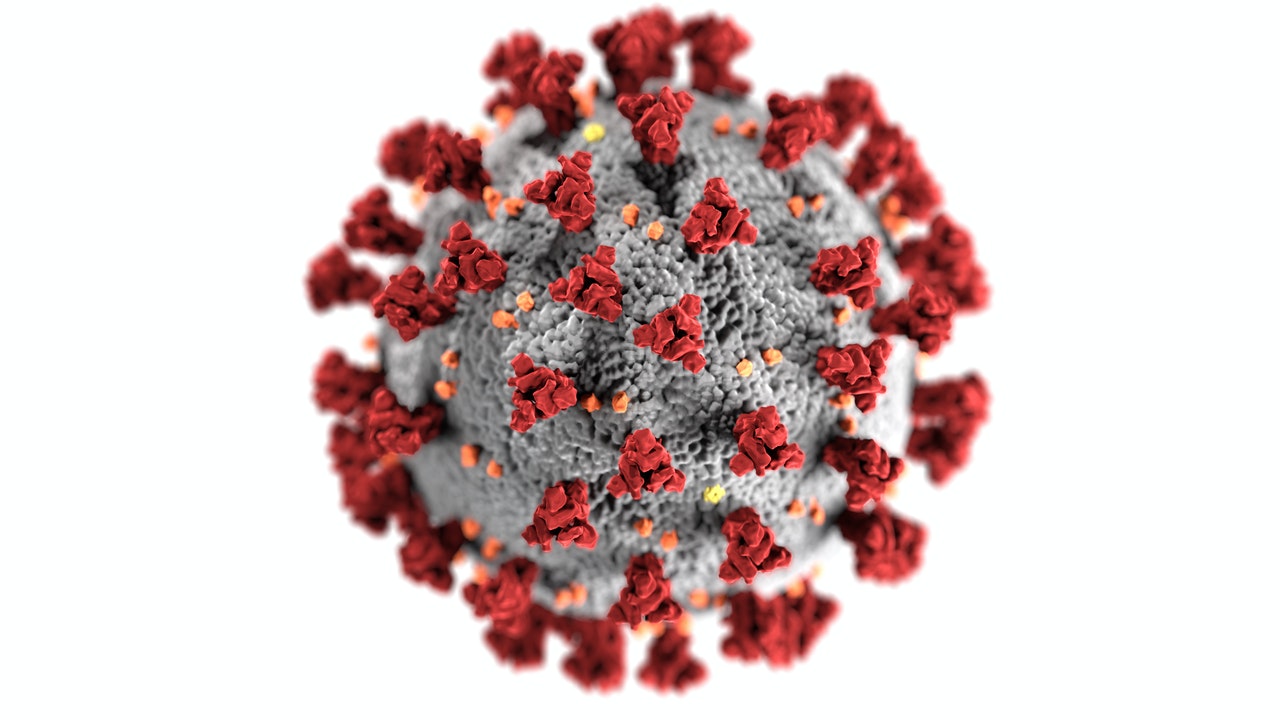 Scotland reported six new instances of the Omicron coronavirus, bringing the total number of cases in the UK to nine. Humza Yousaf, the Scottish Health Secretary, said authorities should be “cautious” until further information about the variety is available.

Denmark, the Netherlands, Germany, the Czech Republic, Italy, and Belgium are among the European countries that have reported instances of the new coronavirus strain. While no confirmed cases have been reported in France, Health Minister Olivier Veran stated that “it is likely that instances are currently in circulation.”

According to the health ministry, the variation has at least “eight probable cases.” At a press conference on Sunday, European Commission President Ursula von der Leyen claimed the Omicron variant was being tackled in a “race against time.”

In a technical brief on how to prepare for Omicron, the World Health Organization stated that the new variety posed a “very high” global risk.

According to the WHO, the variant contains a large number of changes, some of which are worrying, indicating “immune escape potential and greater transmissibility.”
As a result, it’s unclear if current COVID-19 vaccinations will protect against it, and the variant has the potential to spread more quickly.

Experts in South Africa believe the variant is to blame for a “rapid surge in cases” in the country during the last two weeks, but it is too early to say whether the variant is more severe. In the event of a probable hospitalization surge, the WHO advised governments to “ensure mitigation preparations are in place to preserve key health services.”

13 people who landed in the Netherlands on Friday on planes from South Africa have tested positive for the novel Omicron coronavirus type, according to the Dutch public health authorities. The 61 passengers who tested positive for the virus on Friday after arriving on the last two planes to Amsterdam’s Schiphol airport before the flight restriction were immediately placed in isolation while sequencing was done to see if they had the new version.

The samples were still being tested, according to the public health institute. The majority of the 61 persons who tested positive were placed in isolation at a hotel near the airport, while a few were allowed to complete their quarantine at home under stringent conditions.

Health officials urged all travelers returning from southern Africa in the last week to get tested, and a testing center was set up at Schiphol Airport for Dutch people returning from the region. The tests are optional, and travelers can stay at home and wait for the findings.

On Sunday, the UK confirmed that a third case of Omicron had been discovered. Initially, the UK reported two confirmed cases, which Health Secretary Sajid Javid claimed were “connected and there is a connection with travel to southern Africa.” Preliminary research suggests that the new variation is highly transmissible and resistant to current treatments, including vaccines, prompting Prime Minister Boris Johnson to tighten admission criteria.

“We’re not going to prohibit people from traveling,” Johnson stated at a news conference on Saturday afternoon, “but we will compel everybody who enters the UK to take a PCR test by the end of the second day following their arrival and to self-isolate until they receive a negative result.”

Javid had previously stated on Twitter that the two affected individuals are self-isolating with their families and that contact tracing is underway. “As a precaution, we’re conducting further targeted testing in the affected areas of Nottingham and Chelmsford, as well as sequencing all positive cases,” he said.

He also declared that Malawi, Mozambique, Zambia, and Angola, in addition to South Africa, Botswana, Eswatini, Lesotho, Namibia, and Zimbabwe, have been put to the country’s travel blacklist. This means that visitors from these countries will need to rent a hotel room in a quarantine facility.

Johnson also stated that contacts of suspected Omicron cases will be asked to self-isolate for 10 days regardless of vaccination status, and that face coverings will be required in stores and on public transportation. In three weeks, the “temporary and precautionary” new guidelines will be evaluated.

According to health officials in the state of Hesse, the overall number of cases in Germany increased to three on Sunday. The Bavarian Health Ministry first reported two confirmed Omicron illnesses on Saturday. On November 24, the two afflicted people returned from South Africa and were placed in self-isolation.

Passengers from the same flight were advised to contact their local health authorities as soon as possible, and everyone who had visited South Africa within the previous two weeks was advised to take a PCR test. On Saturday evening, Italy’s Higher Institute of Health (ISS) revealed that a first case of the Omicron variety had been discovered in Italy in a person who had recently visited Mozambique.

It added in a statement that “the patient and his family members are in good health.” A first incidence of the novel strain was also discovered in a COVID-19 patient in the Czech Republic. The woman is being treated in a hospital in Liberec, in the country’s north. They come just one day after Belgium became the first member of the European Union to report a case involving a traveller returning from Egypt.

In the meantime, Dutch authorities are sequencing samples from 61 passengers who tested positive for COVID-19 on two planes returning from South Africa on Friday.

Because of the variant, EU member states closed their borders to visitors from seven Southern African countries: Botswana, Eswatini, Lesotho, Mozambique, Namibia, South Africa, and Zimbabwe. The decision was made just hours before the World Health Organization (WHO) named the variant B.1.1.529 and classified it as a “variant of concern.”

“Preliminary evidence implies a higher risk of infection,” according to the UN’s health agency, with researchers also concerned that the variant’s “huge number of mutations” render it resistant to current treatments, including vaccines. Canada and the United States are two other countries that have implemented travel restrictions with southern African countries.