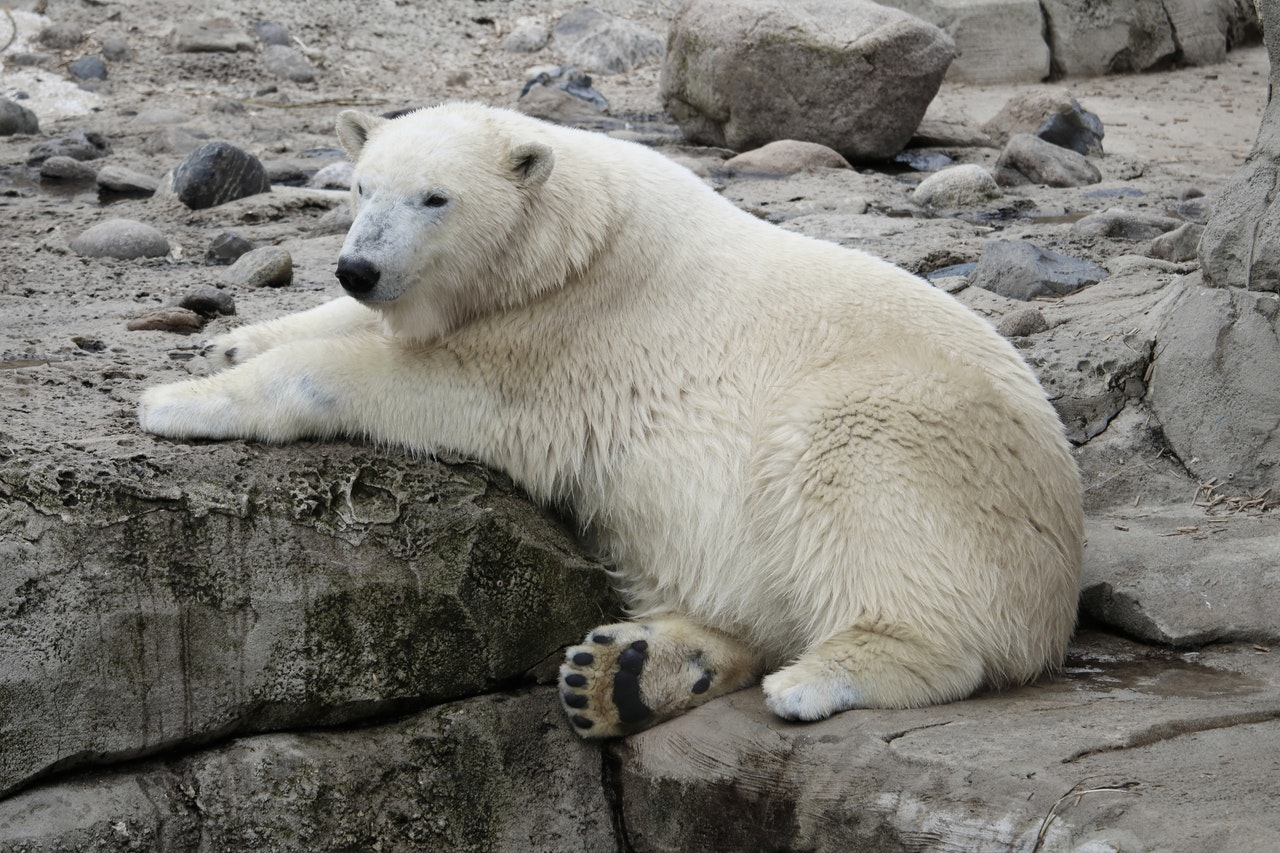 Rare film of a polar bear chasing and killing a reindeer in the sea could be another sign of climate change. After drowning the male victim, the female polar bear carries him ashore, indicating a shift in bear diet in Norway’s Svalbard archipelago.

The footage was shot by a study team from a nearby Polish scientific station, who were on hand to see the event and capture it on film for the first time. Sea ice retreats, leaving bears trapped on land for prolonged periods of time.
As a result of fewer seals and a constantly increasing reindeer population in Svalbard, polar bears appear to be compelled to shift their feeding preferences.

The episode is being viewed as one of a series of reports suggesting that polar bears are increasingly feeding on land-based species to compensate for their lack of access to their typical food. Around 300 sedentary bears dwell with around 20,000 reindeer on Svalbard, barely over 1,000 kilometers from the North Pole and where signposts warn of the dangers of polar bears.

In recent decades, there are evidence that polar bears have started hunting reindeer more regularly. The odd phenomenon is the result of bears being stranded on land and the quantity of reindeer on Svalbard continuously increasing due to a 1925 hunting prohibition. For polar bears, eating reindeer has become a matter of both necessity and opportunity. However, it is mainly regarded as another further proof of a changing climate.