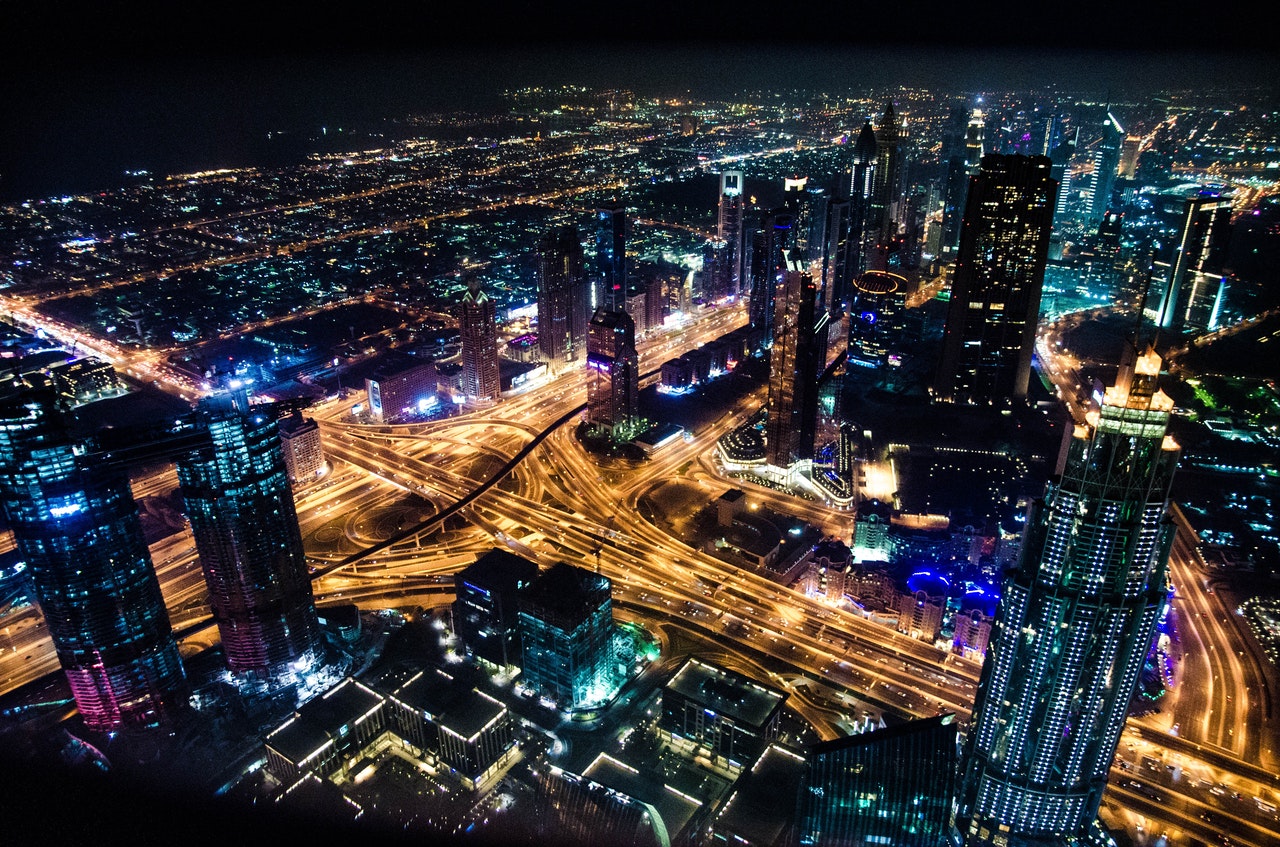 Officials in the United Arab Emirates (UAE) stated on Tuesday that the country’s working week will be reduced to four and a half days, and the weekend will be moved from Friday to Saturday to Saturday to Sunday. In order to increase the country’s economic competitiveness, the administration announced it will “raise productivity and promote work-life balance.”

The weekend will begin on Friday at 12 p.m. local time on January 1, 2022 and end on Sunday night. The current weekend spans Thursday evening through Saturday evening. Monday through Thursday, 7.30 a.m. to 3.30 p.m., and Saturday and Sunday, 7.30 a.m. to 12 p.m. As a result of the changes, the UAE will become the only Gulf state without a Friday-Saturday weekend, which is common in other Muslim-majority countries to allow for Friday prayers.

Friday prayers at mosques will be held after 1.15pm all year under the new schedule. “Smooth financial, trade, and economic transactions with nations that follow a Saturday-Sunday weekend will be ensured,” the government said, “facilitating deeper international business relations and prospects for thousands of UAE-based and multinational enterprises.”

Employee productivity remained the same or improved in Iceland during a trial of a four-day work week undertaken between 2015 and 2019. Employee happiness and productivity were both increased in trials in Japan and New Zealand.Pilot four-day work week initiatives have been announced in Ireland, Scotland, Spain, and Sweden. Employees in the Gulf work in the United Arab Emirates on Fridays for Friday prayer.