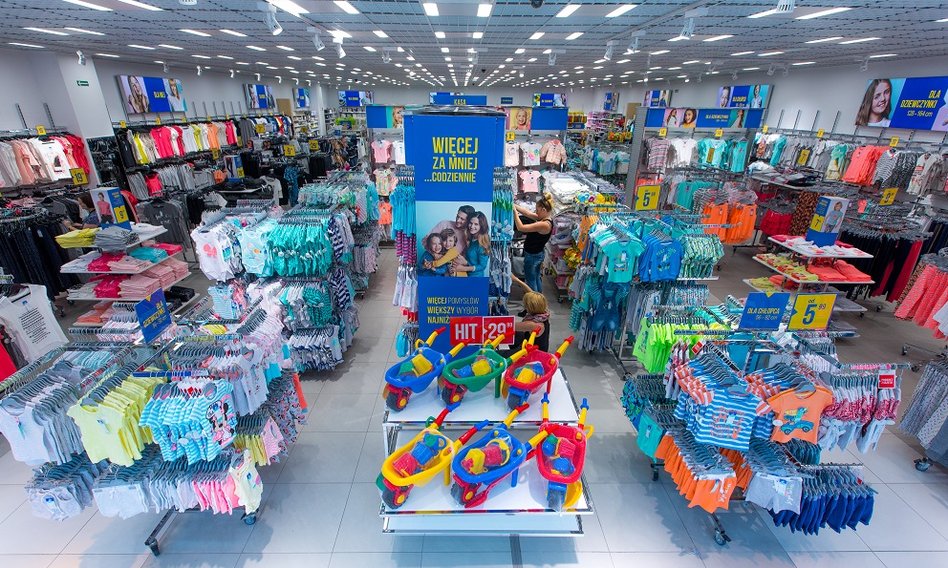 On Tuesday, Pepco Group, which owns the PEPCO, Poundland, and Dealz discount retailer brands in Europe, reported a 46 percent increase in its 2020-21 core profit, owing to new store openings and the relaxation of lockdown limitations. In the fiscal year ended Sept. 30, the group’s underlying earnings before interest, taxes, depreciation, and amortization (EBITDA) were 647 million euros ($730 million), in line with its expected range of 640 million euros to 655 million euros.

Pepco, which went public on the Warsaw stock exchange in May with a 5 billion euro value, said revenue grew 19.3 percent in constant currency to 4.12 billion euros, with like-for-like sales up 6.5 percent. The firm opened 483 new stores, including the first PEPCO locations in Austria, Serbia, and Spain, bringing the total number of PEPCO locations to 3,504.
The company claims to have a robust pipeline of additional stores planned for 2021-22 and beyond. “The incredibly positive early performance of these Western European PEPCO stores gives us increased confidence that the entire European market is an addressable market for us,” said Chief Executive Officer Andy Bond. “Our plans to open in Germany in the first half of 2022 are well on track.”

“Through our new locations, we’re on track to create at least 13,000 jobs in the next three years,” says the company. At the start of the current fiscal year, the company stated it was still dealing with commodity inflation, higher transportation costs, and supply chain disruption. It did say, however, that it has a clear strategy in place to reduce the damage.

It’s also keeping an eye on a fresh wave of Omicron variants sweeping Europe, which has led to the reinstatement of government-mandated limitations in some of its operational countries. “We are confident in producing full-year profit growth in line with past levels based on our assessment of the present level of Covid impact on revenue and costs,” it said.