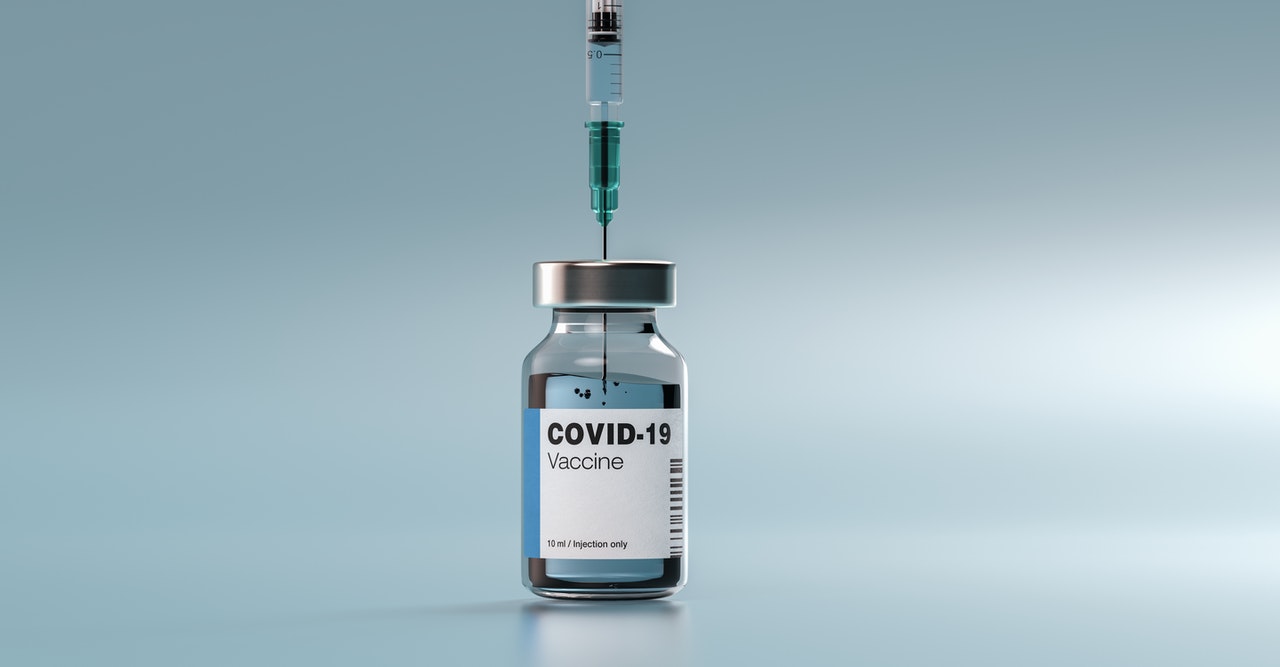 In Israel, the first instance of a combination of COVID-19 and influenza, called “Flurona,” has been reported. According to local sources, the patient was a young pregnant woman who was admitted to the hospital but had only minor symptoms.

The Israeli health ministry is investigating this unusual case in the hopes of confirming that the combination of these two viruses does not result in a more dangerous sickness. “As soon as she came, she was diagnosed with the flu and coronavirus. Even after double-checking, both tests came back positive “Arnon Vizhnitser, director of Beilinson Hospital’s gynaecology department in Petah Tikva, agreed.

He told the Hamodia daily, “The disease is the same condition; they’re both viral and cause trouble breathing since they both assault the upper respiratory tract.” She had not been immunized against COVID-19 or influenza, according to the publication. The woman was released from the hospital on Thursday, with the hospital stating that she was in good health.

What do we know so far about Flurona?

We don’t know anything about Flurona right now. Israel’s health ministry is investigating the case to see if the two viruses combined create more serious sickness. On Wednesday, the ministry announced that it had discovered a concerning increase in flu cases.

When she was nine months pregnant, a 31-year-old pregnant woman died from influenza complications last week.
Her son, who was born via Caesarean section, lived. “We didn’t see any flu cases among pregnant or laboring mothers last year,” Vizhnitser said. “Today, we’re seeing cases of both coronavirus and influenza that are starting to emerge.”

Omicron instances, the new COVID-19 form, are on the rise in Israel, as they are around the world. According to Haaretz, the commander of the army’s coronavirus task team warned last week that as Omicron spreads, the healthcare system will “collapse.” As a result of an increase in omicron variant illnesses, Israeli Prime Minister Naftali Bennett announced on Sunday that Israel would provide a fourth dose of the COVID-19 vaccination to adults over 60 and medical personnel.

Analysis: Is Apple really worth $3 trillion and why is the tech giant the most valuable company?

Analysis: Is Apple really worth $3 trillion and why is the tech giant the most valuable company?