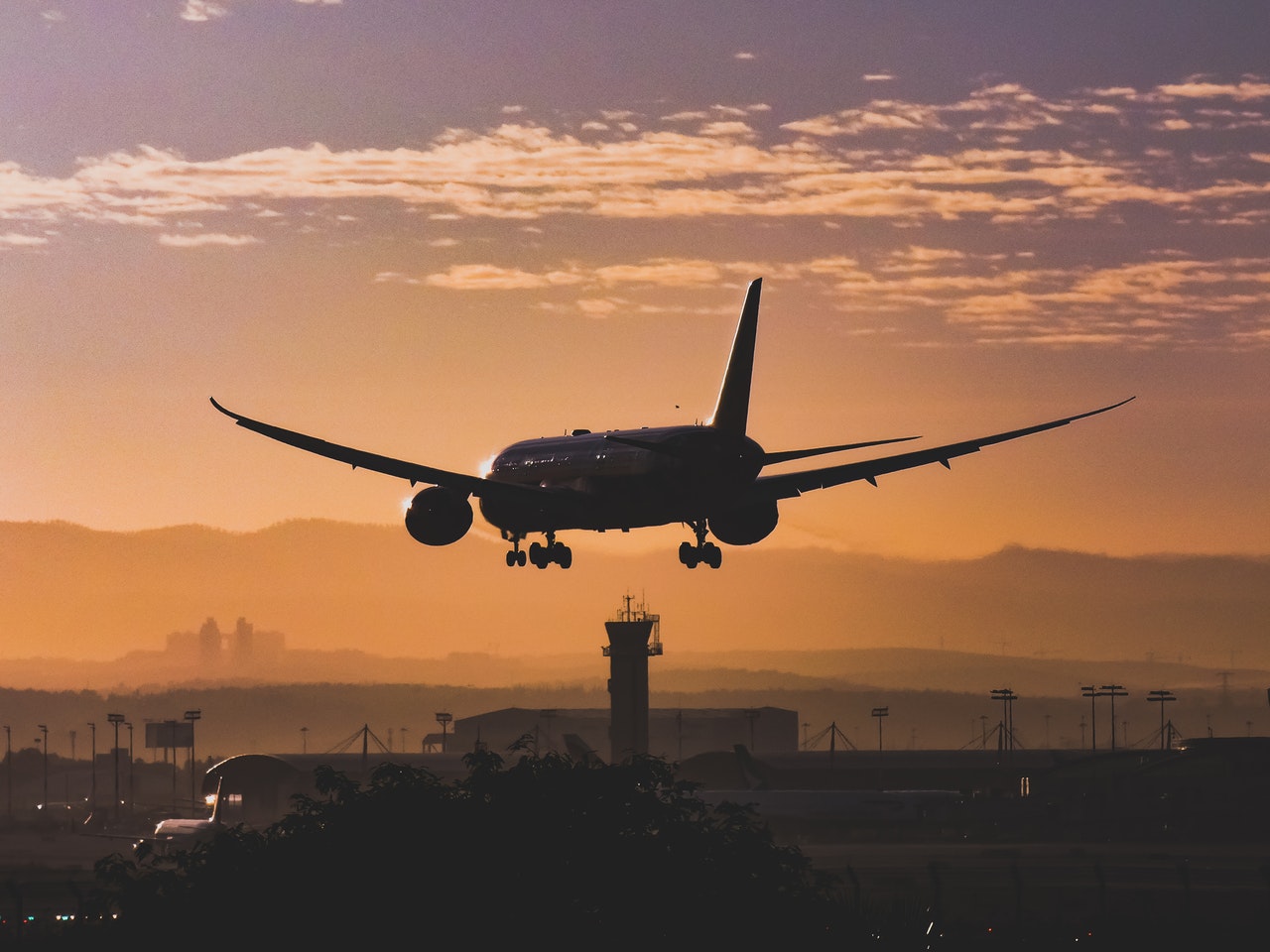 According to American aviation safety regulators, some Boeing 787 passenger jets should exercise particular caution when landing in rainy or snowy circumstances at airports near 5G antennas. The Federal Aviation Administration (FAA) warned that 5G signal interference could impair flights’ altimeters, causing delays in deploying the spoilers and thrust reversers that slow planes down after landing.

“In the presence of 5G C-Band interference, reduced deceleration performance, increased landing distance, and runway excursion can occur,” the authority warned in a statement issued on Friday. In layman’s words, this means that interference might result in a plane flying off the end of the runway in the worst-case scenario.

The FAA warned airlines that Boeing 787s operated by more than 80 international carriers, including Air France, British Airways, KLM, LOT, and tour operator TUI, could be affected by interference when landing at US airports. The FAA’s advice comes as US mobile providers prepare to launch a dedicated C-band 5G service on Wednesday.

The FAA’s warning is particular to a set of scenarios that could arise at airports having C-Band 5G connectivity in adverse weather. 5G signals employ a section of the radio frequency spectrum that is comparable to that used by some aircraft’s radio altimeters. When visibility is poor, pilots rely on altimeters to land.

Data from the devices is utilized to transition 787 aircraft from air to ground mode, according to Boeing.
Without that switch, critical tasks like as automatic thrust reverser deployment may not take place, requiring the plane to take up extra space in order to land safely. “Where 5G is deployed, aircraft with untested altimeters or that require retrofitting or replacement will be unable to make low-visibility landings,” the agency stated in a statement.

The Boeing 787 order encompasses 137 planes in the United States and 1,010 jets worldwide. Long-haul flights are frequently flown on the wide-bodied 787. The European Aviation Safety Agency (EASA) reacted to the FAA’s worries about 5G interference in December of last year, saying that “at this moment, no danger of harmful interference has been discovered in Europe.”

Why is 5G different?

The problem that the FAA is referring to is the portion of the wireless frequency spectrum that has been dedicated to 5G, particularly in the United States. The majority of countries have set aside a section of the C-Band radio spectrum for 5G. This is in the 3.3-3.8 GHz band of the wireless airwaves in Europe, but in the United States, the 5G network that will go live this week will be in the 3.7-3.9 GHz band.

The radio altimeters in airplanes operate at a frequency of 4.2-4.4 GHz, which brings the 5G signal uncomfortably close, according to the FAA. Regulators in Europe have also expressed concerns about 5G interference, prompting several governments to take action.

In February of last year, France’s aviation safety regulator, the DGAC, published a notice warning that altimeter mistakes might have a “major unfavorable influence on flight safety” and advising that 5G-enabled devices not be used in the air. The FAA has also taken a page from France’s book, establishing buffer zones around 50 major airports where mobile network companies must either switch off 5G towers or try to reduce their potential to interfere with planes.

According to the FAA, this buffer zone will be large enough to encompass the final 20 seconds of flight before landing.
In comparison, France has a 96-second buffer zone in place, with 5G antennas oriented downwards to decrease the possibility of interference.