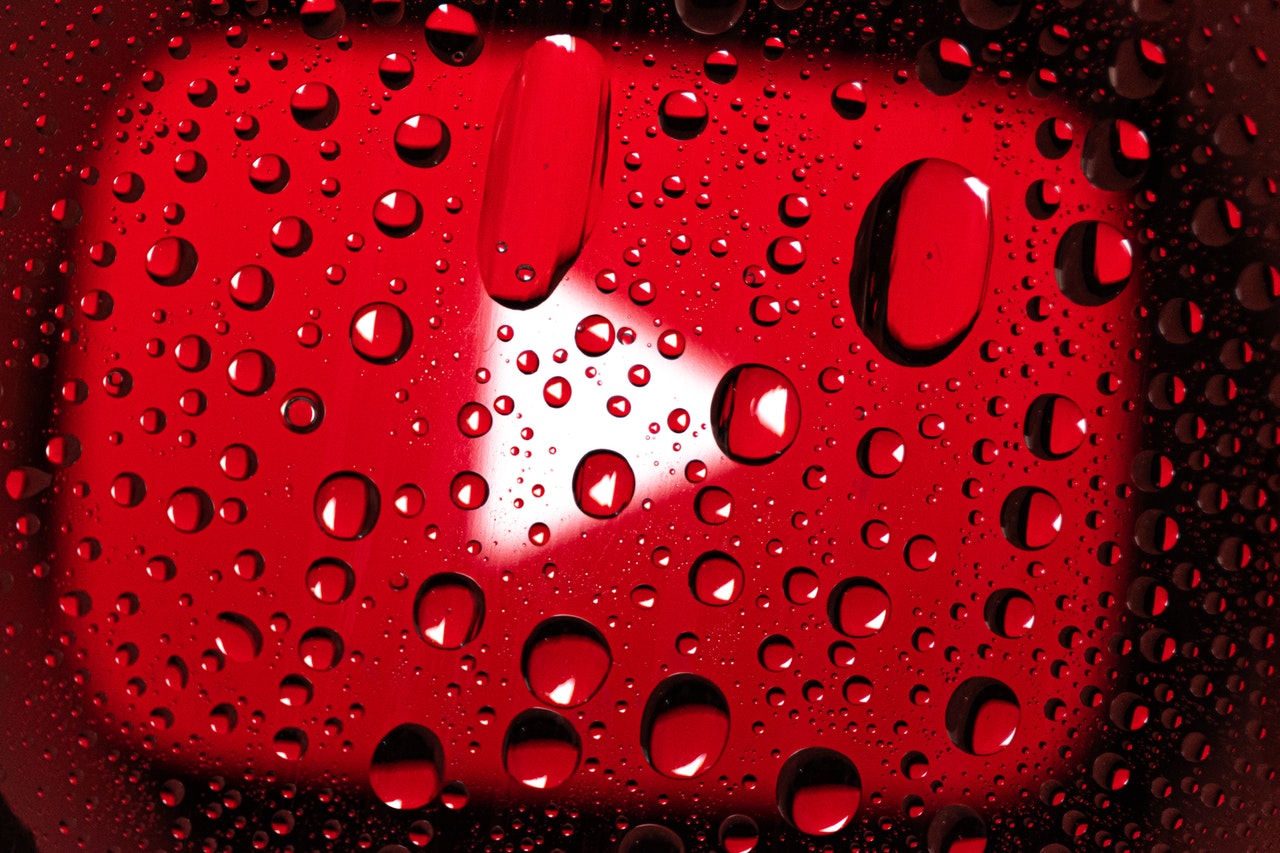 After city officials found his YouTube channel, a Japanese firefighter’s promising career as a gamer was cut short. In December 2020, the 33-year-old, who is a sergeant with the Wakayama Fire Department in western Japan, began uploading let’s play videos of multiplayer strategy games to the streaming platform.

According to the Japanese daily Mainichi Shimbun, by October 2021, he had amassed approximately 15,000 subscribers and earned over a million yen (€8,700) in advertising revenue. However, Wakayama city officials received an anonymous information regarding the firefighter’s channel in the same month, triggering an investigation.

Investigators were forced to search through the 314 films on his channel in order to identify the individual by voice because he did not appear in any of them. The firefighter’s January paycheck was deducted 10% when he admitted to his gaming activities. “We don’t necessarily think becoming a YouTuber is a terrible thing,” Hidetaka Amano, a city official, told AFP. “However, it’s the reality that he profited from advertisements, some of which may be unsuitable in nature.” The man had “betrayed the confidence of Wakayama locals” by profiting off Youtube, according to Amano.

The issue, according to city officials, was that YouTube’s advertising revenue violated Japan’s Local Public Service Act, which prohibits public personnel from moonlighting in other paid jobs, such as creating game content. The man had no idea, according to the Mainichi, that his hobby was against the rules. He allegedly said, “My awareness of what would be termed a second job was foolish.”